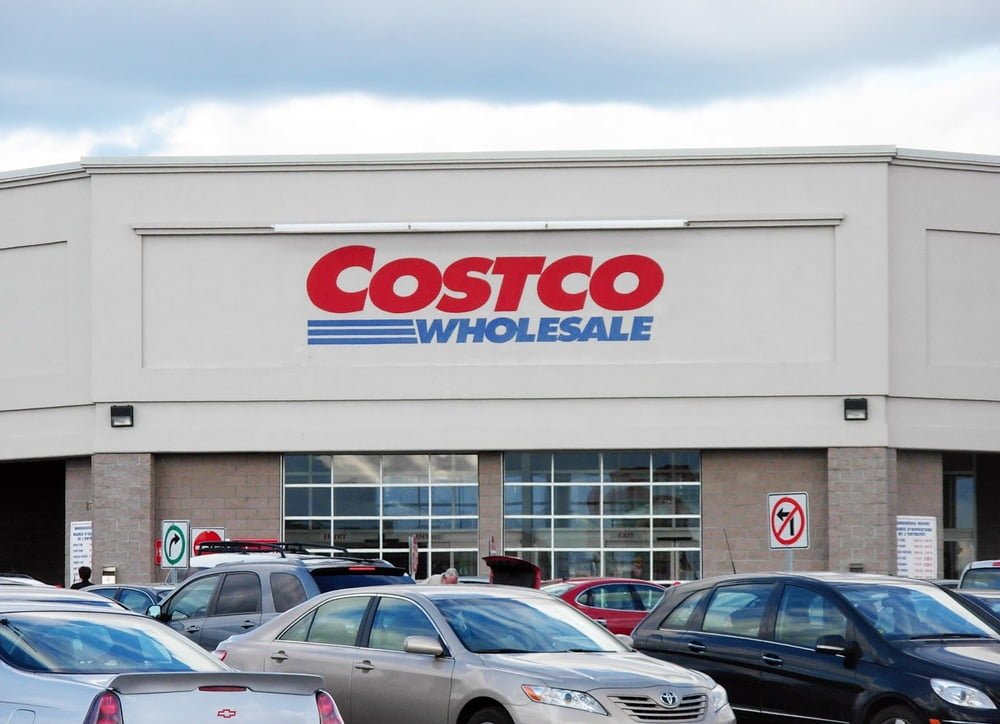 Costco plans on opening as many as 25 more Canadian stores. New stores will open in Ontario and several Western Canadian provinces. Metro areas targeted for new stores include Montreal, Toronto and Winnipeg.  Selected communities in Alberta and Saskatchewan will also be considered.

Costco is the fourth-largest retailer in America with almost 630 stores and about $100 billion in sales. In Canada, it has over 80 locations and hopes to have about 110 Canadian stores as its final build-out.

Our source for this article’s information is Holly Shaw of the Financial Post. She received this information from announcements made by Costco senior VP Louise Wendling and Costco co-founder Jim Sinegal during the Retail Council of Canada’s Store 2013 conference being held this week in suburban Toronto.

Amazon Prepares to Bring Employees Back to Canadian Offices and the Impact on Downtown Retail: Interview