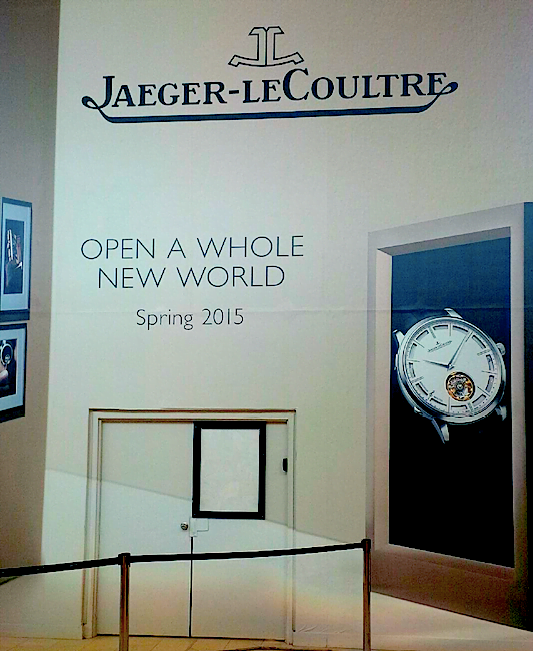 Interestingly, Both luxury brands Jaeger-LeCoultre and Rolex will be removed from Yorkdale’s now famous ‘Luxury Wing’, housing prestigious retailers such as Cartier, Tiffany & Co., Bulgari, Moncler, Versace, Jimmy Choo and others. As Yorkdale continues to welcome new luxury brands, however, we may see prestigious retailers locate in various places within the world-class Toronto mall. Even more premium brands are expected to locate in the mall’s new 298,000 square foot wing which opens next year, alongside anchors Nordstrom and Uniqlo.

As discussed in January, Jaeger-LeCoultre will open at 1012 Alberni Street in Vancouver, replacing luxury legwear and knitwear brand Fogal of Switzerland, which vacated the small Alberni Street retail space in August of 2014. Jaeger-LeCoultre is the latest luxury brand to land on Vancouver’s upscale Alberni Street, located at the heart of Vancouver’s ‘Luxury Zone’. Next to LeCoultre will be Canada’s first location for premium Chinese jeweller Lao Feng Xiang, and the area will soon see new locations for Christian Dior, Prada, Strellson and other brands, joining already existing luxury retailers such as Louis Vuitton, Tiffany & Co., Hermes, De Beers, and others.

Founded in Switzerland in 1833, Jaeger-LeCoultre is now a subsidiary of luxury goods conglomerate Richemont. Jaeger-LeCoultre has eight locations in the United States. Of those, four are in the Miami area (Aventura, Bal Harbour, Miami Design District, Palm Beach), and two are in the Los Angeles area (Beverly Hills and South Coast Plaza). New York City and Las Vegas also each have one free-standing Jaeger-LeCoultre boutique. The brand is also carried in upscale retailers across North America.