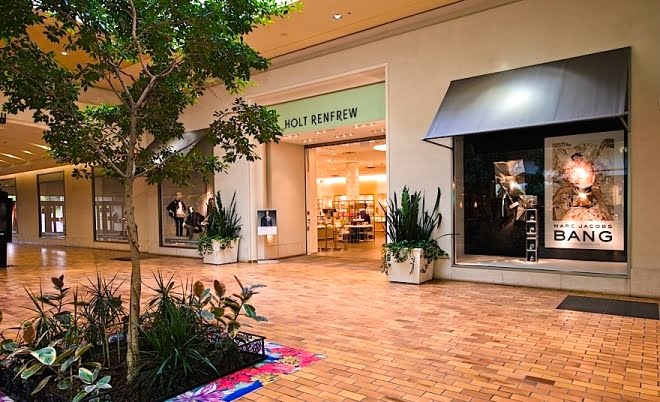 Over the weekend, Holt Renfrew closed three of its smaller locations. Yesterday (January 25) the luxury retailer closed its Ottawa and Quebec City stores and on Saturday, January 24, Holt’s shuttered its small Winnipeg shopping suite. Holt Renfrew will now focus on operating larger stores in a handful of Canadian cities, as it embarks on a $300 million expansion which will see its square footage increased by approximately 40%.

Holt’s will also continue to operate two smaller locations. Company representatives say that its 33,670 square foot Sherway Gardens store in Toronto will remain open, as will its 35,000 square foot Edmonton Manulife Place store. Given that most Holt Renfrew stores will be in excess of 120,000 square feet, however, some analysts question the future of Holt’s Sherway and Manulife Place locations. Regarding Edmonton, Holt Renfrew president Mark Derbyshire said, “While its business as usual for Holt Renfrew Edmonton for now, we continue to explore options to expand our store presence in the Edmonton market.”

Analysts say that Holt’s focus on its larger and more productive locations is partly a response to Saks Fifth Avenue‘s intention to open as many as seven Canadian stores over the next several years, as well Nordstrom‘s intention to open up to 10 Canadian locations. Upscale menswear retailer Harry Rosen also continues to substantially upgrade its fleet of stores, including several replacement locations.

Craig Patterson - September 26, 2022
The women’s activewear brand will compete with other recent entrants at a lower price point than Lululemon or Alo.

Indigo to Develop ‘Store of the Future’ with Plans for Growth Under New Leadership: Interview