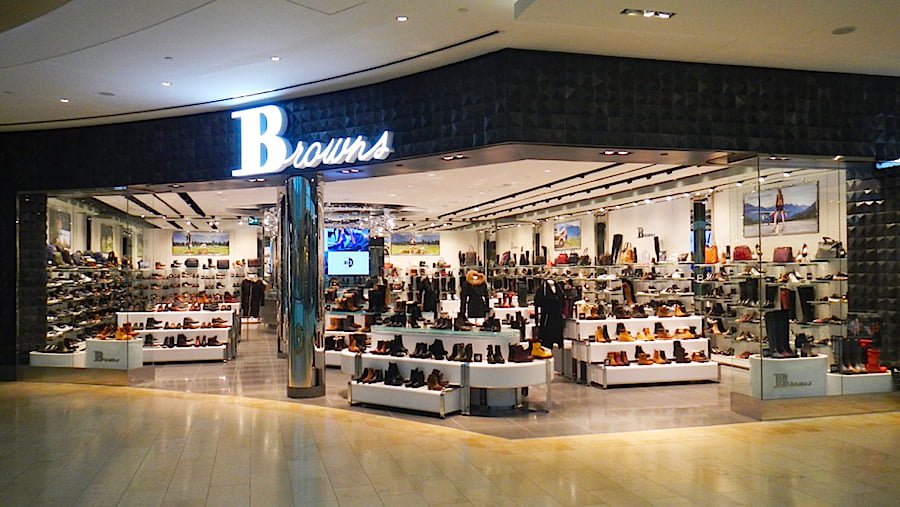 Montreal-based multi-brand footwear retailer Browns Shoes will continue to expand throughout Canada over the next several years. It’s a remarkable Canadian success story, with the brand now operating stores coast-to-coast from Vancouver to Halifax. Browns is seeking management and other staff as part of its expansion which, according to a company representative, could see more than 25 stores open between now and the year 2020.

Browns Shoes already operates 55 stores in Canada, including 43 Browns stores, seven B2 by Browns stores, and five Browns Outlets. According to Vice President of Sales David Brownstein, the company will open between eight and 10 Canadian locations in 2016 in Quebec City, Montreal, Ottawa, Toronto, Edmonton, and Vancouver. Mr. Brownstein declined to reveal exact locations, as a number of sites are still under negotiation.

Mr. Brownstein further revealed that the company will open between four and six new Canadian locations each year in the years 2017 to 2020. Browns Shoes is represented in Canada by brokerage Oberfeld Snowcap.

Browns Shoes is a family-owned business, founded in 1940 in Montreal by Benjamin Brownstein. The company is now third-generation run. Stores feature designer brands as well as in-house brands including Mimosa, Browns Couture, The Wishbone Collection, Luca Del Forte, Intensi and B2. The B2 brand became so successful in its own right that it now boasts its own freestanding stores, which also carry various other designer brands.

We recently met with Edmonton District Manager Annik Garceau, who revealed that Browns Shoes is currently seeking to hire talented individuals for management, sales and other positions in Edmonton — both at Browns’ current locations as well as at a new store set to open next year. Ms. Garceau explained the benefits of working at Browns Shoes, including a generous compensation plan and an overall positive working environment. You may reach Ms. Garceau directly at annik.garceau@brownsshoes.com.