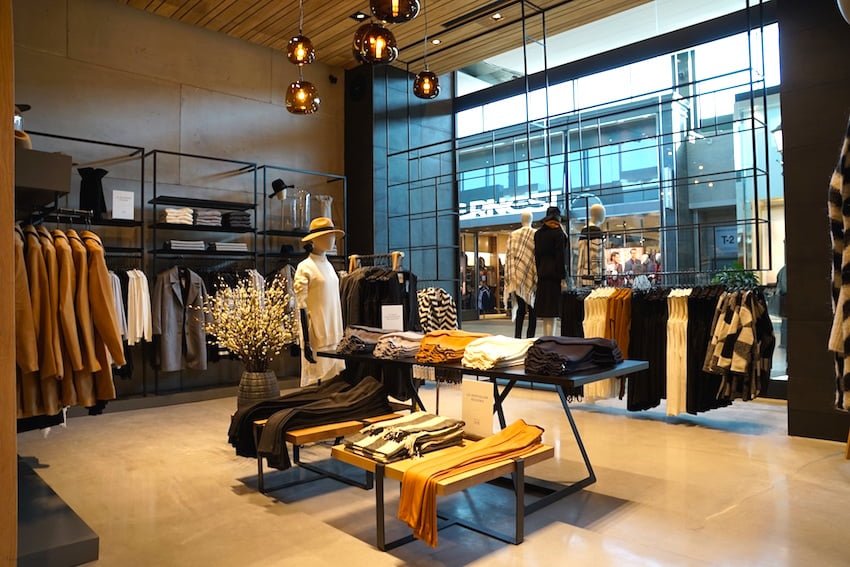 Trendy multi-brand fast-fashion retailer BESTSELLER opened its first Canadian location last week and by next spring, the company will have five Canadian stores. Remarkably, Canada is only the second country in the world to feature BESTSELLER locations, after opening in its home country of Denmark. We spoke with a company representative for details.

BESTSELLER is a family-owned clothing and accessories company, founded in 1975 in Brande, Denmark. The company provides “fast affordable fashion for women, men, teenagers and children”, according to its website. BESTSELLER is also the name of the parent company for brands including Jack & Jones, Vero Moda, Noisy May, Y.A.S., Only, Selected, and others. The company is one of Europe’s largest fashion companies and its products are available in 70 markets across Europe, the Middle East, Canada and India. The company boasts over 3,000 branded stores across 38 markets and as well, its products are sold in approximately 15,000 multi-brand stores worldwide. Canada’s BESTSELLER locations feature clothing for men and women from a variety of the company’s brands, which can be modified based on demand, trend and sales. Two of its brands, ADPT and Studio 75, will be exclusive to BESTSELLER retail locations in North America.

BESTSELLER will open five Canadian stores between now and spring of 2016. Its first Canadian store opened on Friday, September 18 at Montreal’s CF Carrefour Laval (7,375 square feet), with a second location following this Friday, September 25 at Montreal’s CF Galleries d’Anjou. On October 2, locations will open at Place Ste-Foy near Quebec City, as well as at CF Promenades St. Bruno near Montreal. In the spring of 2016 a fifth Canadian location, its first outside the province of Quebec, will open at Winnipeg’s CF Polo Park.

We spoke with Frank Rocchetti, Marketing and Visual Merchandising Manager for BESTSELLER in North America. He revealed that the retailer plans to open approximately a dozen Canadian locations over the next several years, though the company is being careful with its expansion strategy. He explained how retail stores allow BESTSELLER to build awareness for the company’s brands, which wholesale extensively at retailers throughout Canada. Instead of taking sales away from wholesale accounts, he explained that BESTSELLER’s brand assortment will also act to help build awareness of its brands as the retailer expands throughout the country. Furthermore, stores can gage consumer demand and if a particular brand does exceptionally well within a BESTSELLER location, it may warrant opening a free-standing mono-brand location nearby.

BESTSELLER is represented by brokerage Oberfeld Snowcap for its Canadian expansion, and seeks retail space in top malls with an ‘urban feel’, according to Mr. Rocchetti. Stores will be ideally in the 7,200 to 7,500 square foot range, allowing for merchandising a variety of brands and products. Stores feature a clean, Scandinavian aesthetic.

Mr. Rocchetti also revealed that BESTSELLER’s Canadian website will not feature e-commerce — rather, the company is looking to build ‘touch-points’ via its bricks-and-mortar expansion. Its international website, however, features worldwide e-commerce for all of the company’s brands.