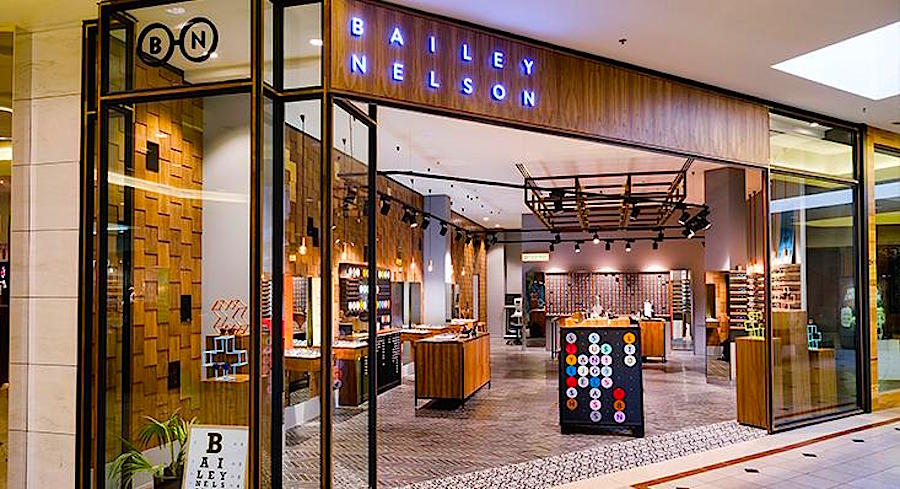 Australian eyewear retailer Bailey Nelson is launching its corporate Canadian store expansion, with plans to expand into various markets over the next several years. Vancouver will be the brand’s Canadian launch city, with Toronto expected to follow soon after.

This spring, Bailey Nelson will open its first corporate Canadian store at 1135 Robson Street, in the heart of Vancouver’s busiest shopping area. A location in Vancouver’s hip and historical Gastown (202 Carrall Street) will follow, according to Bailey Nelson’s North American managing director, Bree Stanlake. Prior to the Vancouver store openings, Bailey Nelson will host a number of ‘community activations’, she said.

Both deals were negotiated by Martin Moriarty and Maris Negris of CBRE in Vancouver.

Bailey Nelson is looking to enter the Toronto market this fall, according to Ms. Stanlake, with two lease negotiations currently in the works. Bailey Nelson is working with CBRE Toronto Urban Retail Team as well, under the direction of Jackson Turner, Arlin Markowitz, and Alex Edmison.

The company will look to open multiple locations in each market it enters, she noted, clustering stores in order to build a customer base. Following Vancouver and Toronto, Bailey Nelson will seek to expand into Ottawa and other major Canadian cities.

Bailey Nelson will test out the Canadian market and while there’s no ‘ultimate goal’ as to the number of stores it will open, Ms. Stanlake noted that Canada could see as many as 40-50 Bailey Nelson stores open over the next four years. Stores will generally range in the 1,000 square foot to 2,000 square foot range, and its initial focus will be on urban street fronts, in order to create connections within local communities. Shopping mall locations will also eventually play a key role in the company’s expansion, said Ms. Stanlake, particularly given our climate and exceptional foot traffic at leading centres.

Until recently, Canada was home to a number of licensed Bailey Nelson stores. These have since been converted to another banner, which we’ll discuss in a separate article.

Founded in Bondi Beach (Sydney) Australia in 2012, Bailey Nelson retails high-quality, on-trend glasses and sunglasses at a moderate price-point. It designs and manufactures its high-quality frames and uses top-quality lenses. Prices are a fraction of the cost of some competitors, and customer reviews reflect satisfaction with the company’s customer service and product selection.