Paris Jewellers Reflects on Success as it Considers Further Expansion 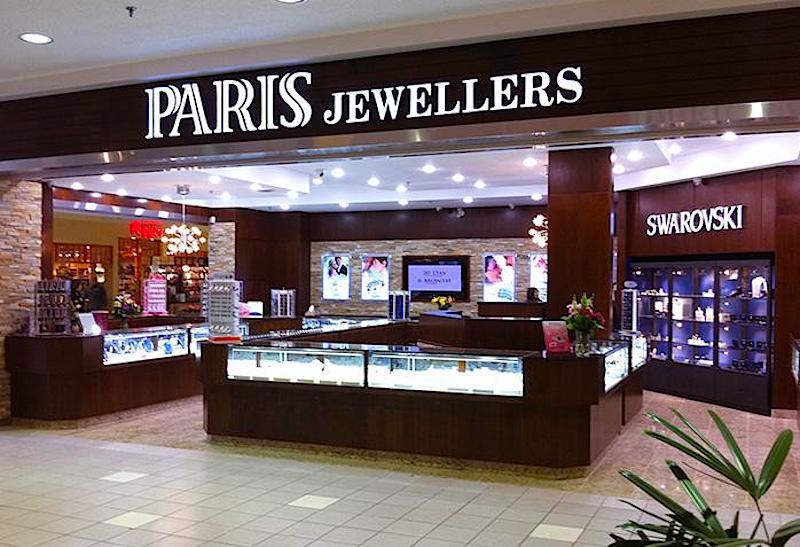 Family-run business Paris Jewellers began with one store in St. Albert, Alberta and the owners never in their wildest dreams thought the retail operation would expand to its current level – with plans for continued growth across the country.

Today, the company has 28 locations in Alberta, Saskatchewan, British Columbia and Ontario.

“Our first store was a tiny, tiny store in 1987 like 400 square feet and it was just based on we did goldsmith services. We did them within an hour and really for us having one store was such a dream. Five years later we were approached by a mall in Red Deer (Bower Place) and they asked if we wanted to join the mall,” says Chau Lui, director of operations and a co-owner of Paris Jewellers.

“Having more than one store we never even thought it could be achievable. So we decided to take a chance and open in Red Deer. And then we continued to expand from there.”

The company wants to be known as Canada’s most customer-centric retail jewellery brand.

Lui says Paris Jewellers opened two new stores this year and it plans to continue on its growth path as long as expansion is a manageable number.

“We want to expand without jeopardizing the foundation that we built. It could be one or two stores a year but it has to be in the right mall or the right location. It’s important for us to make really, really educated right decisions,” she says.

Lui says the company is not really looking at other provinces to expand into but will focus its expansion plans on becoming stronger in the near future in the provinces where stores are located.

In the longer term, she says Paris Jewellers will be open to the idea of expanding into other provinces.

“I think originally our vision was if we ever got to 20 stores, that was the biggest dream. Now that we’re at 28 stores . . . our vision comes back to no matter the number of stores that we have we want to make sure that every customer is happy and has a good experience no matter how much they’re spending,” says Lui.

“Could we see 50 stores? If the location and the mall is right, absolutely.”

Paris Jewellers sells retail jewellery but at its heart, and where it started from, is goldsmith services.

“We carry a selection of jewellery that is for everybody. We want to make sure that we have what our customers want. But most importantly what we do is we celebrate every special occasion for our customers. If they are happy about their special occasion, we feel like we have done our job no matter how much they spend,” says Lui.

Considering the tough economic times in the past few years, especially in Alberta, people might wonder how the jewellery business has fared.

“In these economic times, there are so many things we can’t control but what we can control is when the customer comes in and that experience,” says Lui.

“There’s so much opportunity still. I feel really optimistic.’

Mario Toneguzzi - November 29, 2021
About 100 locations are planned with offerings that include sandwiches, salads, Italian roasted coffee, coffee-related beverages, and other products.

Mario Toneguzzi - November 28, 2021
By 2025 the centre will take on a new format which will include a new retail design and the addition of residential.