Salsbury-Deveaux has launched a new fashion line under her own name EMMYDEVEAUX which is being carried in her first retail space – The Geo Collection – located in the new RAAS (Retail as a Service) multi-vendor micro-mall within West Edmonton Mall.

RAAS is a unique permanent pop up location that offers the opportunity to shop and support emerging brands from Canada. Many of the businesses are designers, curators, and unique food concepts.

Salsbury-Deveaux is founder of EMMYDEVEAUX Industries Corp., which owns several different micro-brands including The Geo Collection, Obnoxious Youth, and five others that are in the pipeline. The new fashion label is called EMMYDEVEAUX.

“With the growing vacancy level in shopping centres, I saw it as an opportunity to look at incoming trends and make smaller brands out of it,” said Salsbury-Deveaux.

The Geo Collection is the first in her unique concept of retail. The idea is simple. Open up a store on a short-term lease. See how successful it is. And if it does well then it can potentially go into other vacancies in other malls.

“The whole idea is that they’re short-term trends that will come and go quite quickly but in the meantime they will fill vacancies and attract an audience that’s looking for those products, the collections are well curated and well branded,” said Salsbury-Deveaux, who has been working as a consultant in retail & real estate in Canada for 18 years.

“I believe that brick and mortar is thriving, enough that I’m putting my own money into opening stores. Retailers are still growing, just right now many are closing and that creates a more attractive narrative for the media. RAAS is an opportunity for companies like mine to be able to test the market and these micro-brands. To be able to open a short-term product line where I can test the success of it and then move it into other malls if it does well,” she said.

Salsbury-Deveaux has developed a reputation for her unique strategy and her ability to increase profitability for her clients. Her work includes restructuring, revitalization, expansion, branding, market research, investment, acquisition, and culture/people.

She has worked as a consultant with major retailers around the world and has extensive shopping centre experience.

In 2013, she joined the School of Retailing at the University of Alberta’s School of Business as a consultant. She is currently the school’s Executive Director and is responsible for notable projects like RETAILWEEK and SOR|CG (School of Retailing Consulting Group) — the largest student consulting company in Canada. She is currently planning the upcoming retail conference at West Edmonton Mall on March 9th (website: tlc18.ca)

Salsbury-Deveaux saw RAAS as an opportunity where she could open up a store and sell products and also test her clothing line. She believes strongly in the vision for micro-retail created by Mark Ghermezian. “He has an impressive ability to attract the right community of businesses, meaning that we all help each other grow,” she said.

The Geo Collection focuses on the trend of minimalism, geometric accents, and gold tones. A three-month lease at RAAS was an ideal solution where a limited quantity of items were brought in for sale and over the course of the three months the store will transition to clothing. Longer leases are available for this creative initiative that is both in Mall of America and West Edmonton Mall.

“We have the ability with my global team to bring in short-term brands very quickly,” said Salsbury-Deveaux. “This whole idea of bringing in a short-term brand that’s limited edition, limited quantity and after our three-month lease is up we could change the location into something else. We are just going to keep bringing in short-term brands. In my opinion, that’s how fast retail is going. Products need to turnover quicker to retain customer attention but fast fashion is a dangerous business if you want to do retail long-term.”

All of her other brands are currently in the online testing phase. “It is important that we are also testing the digital space. Emerging brands need to ensure they are able to service customers from every angle,” she said.

“In three months (The Geo Collection) will get changed over to another concept that we’re building. So we’re just going to keep building micro concepts and testing them online and if we think that one has the potential we’re going to open up a store with it,” said Salsbury-Deveaux.

“The reason RAAS is an important piece of this formula is that I’m able to open there, start building a customer base, build a brand, build the social media, make sales and be able to have sales data and feedback from customers . . . What we’re trying to do is figure out if we can test some of these brands that can potentially fill those vacant spaces for shopping centres while they look for permanent tenants.”

“It’s really important for me to try and find a solution because over the next couple of years, we are going to see significant closures. We’re going to lose a lot of retailers. So if we can build micro-trends based on what’s coming out of other parts of the world but not focused on long-term brands we’re able to capture audiences and to capture traffic for a short amount of time but then able to create that return visitor by changing over the brands constantly.”

“When you come to West Edmonton Mall on a Saturday and don’t have a hard time finding a parking spot….that is when I will start to worry about retail. So far every mall in this city is packed” 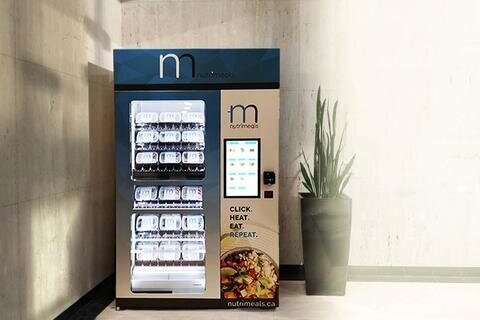 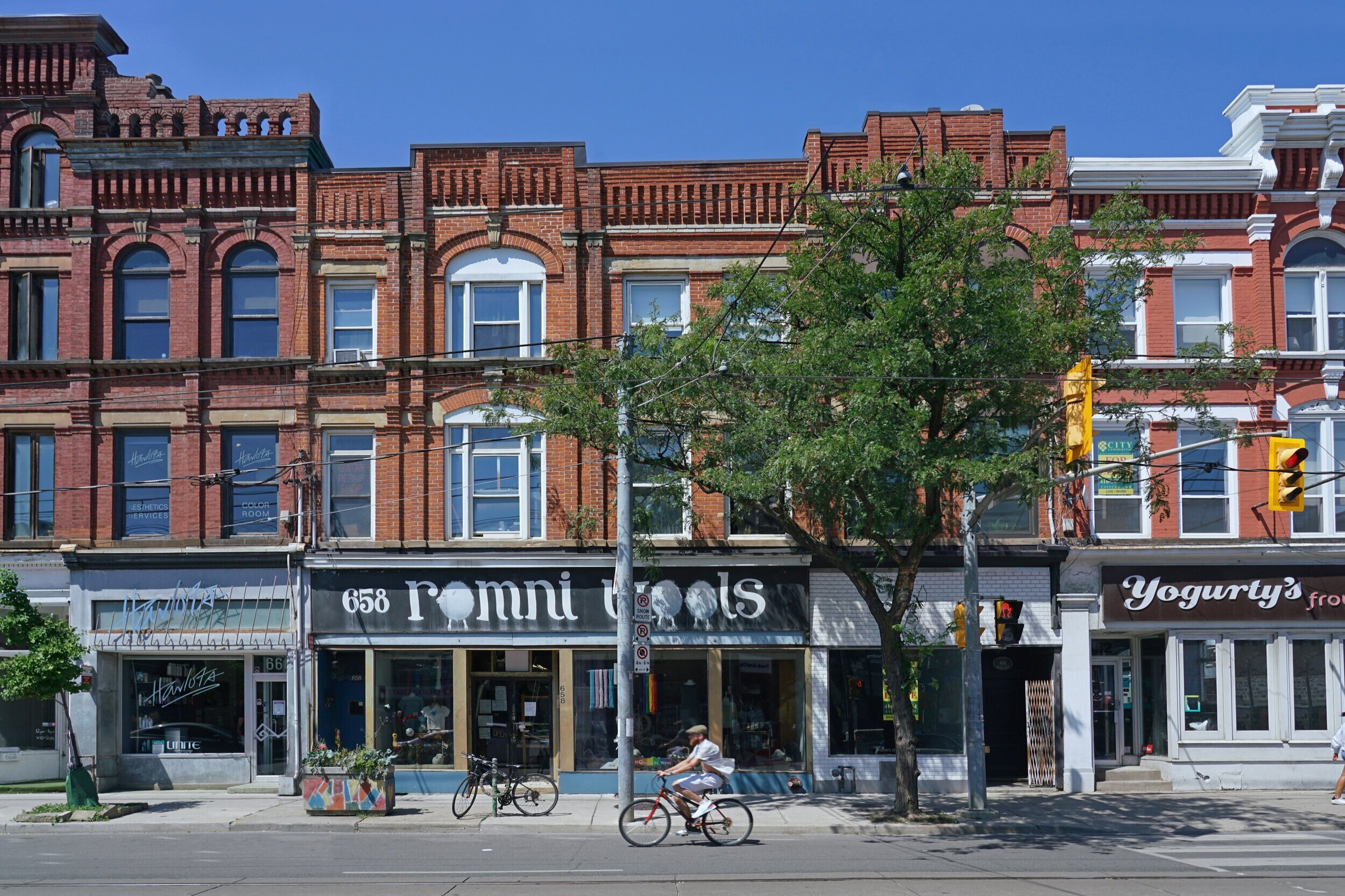 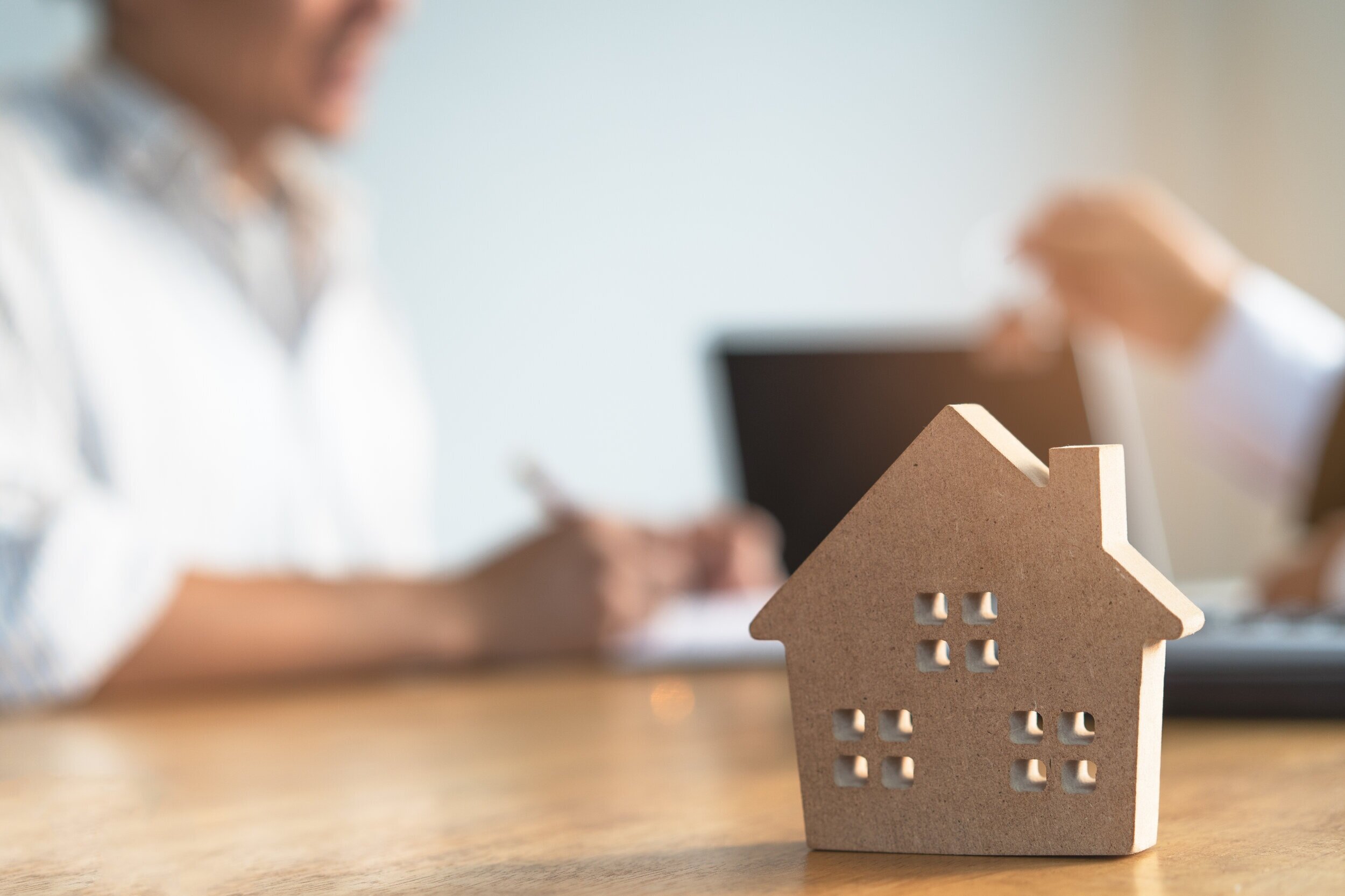 Mario Toneguzzi - January 17, 2022
IKEA and Indigo are among the retailers focusing on the visual platform that has over 11 million monthly active users in Canada.

UK-Based Specsavers Announces Plans for 200 Canadian Stores as it Looks...