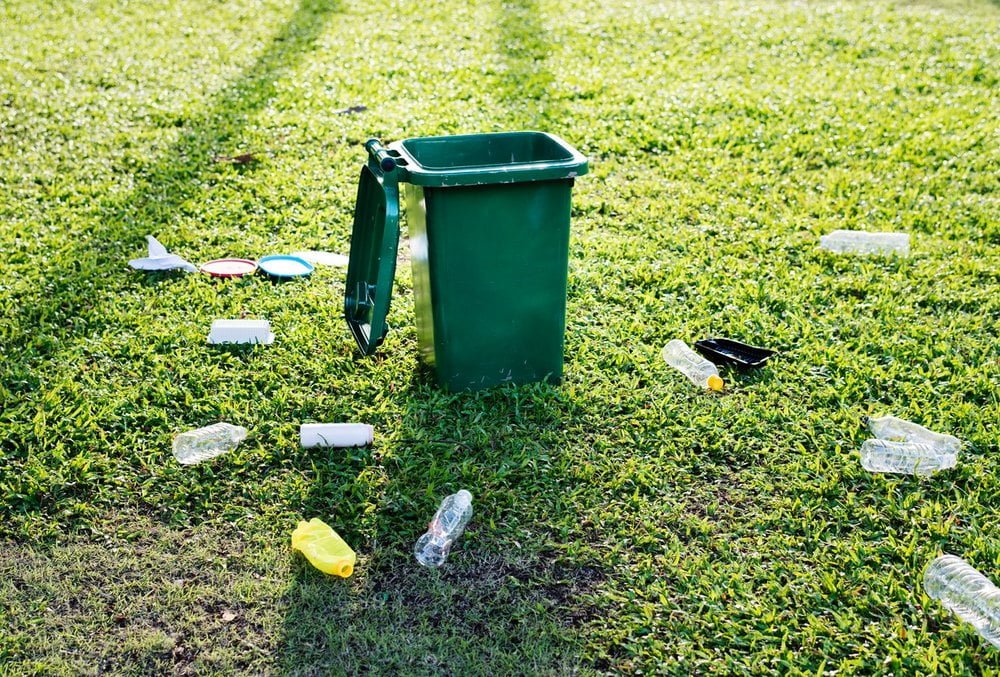 We are seeing some movement with grocers on the food packaging front. Over a month ago, Metro opted to allow consumers to come in to shop for food with their own containers. Metro was first, but it’s not a national player. Loblaw just announced it was partnering with TerraCycle, an American-based company which specializes in consignment packaging, for a one-year pilot project, in the Toronto area. Good timing, considering the mounting pressures that the food industry is under these days.

For months, rumors in Canada were swirling about the Loop’s entry into the market. Most observers knew it was just a matter of time. The Loop is the TerraCycle-led program, which allows consumers to buy food in reusable containers. In Canada, only Loblaw really has the sales volume to support the logistics required to run this circular economy initiative.

Loblaw is Canada’s number one grocer with sales exceeding $47 billion yearly. Starting some time in 2020 when the program is launched, these containers will only be available to customers purchasing online and will be picked up again by Loblaw. No information has been given yet about fees or costs for consumers, but The Loop program typically requires an initial deposit, as seen in other markets in the U.S.

It will be interesting to see whether consumers embrace The Loop’s program at Loblaw’s. A recent study released by Dalhousie University suggested that while 93.1% of Canadians want the plastic issue to disappear, only 23.2% of them would accept paying a fee to a food company for reusable food packaging. Furthermore, most Canadians would not accept their food bill going up while still seeing more plastic packaging in food stores. These statistics are far from convincing.

This is likely why Loblaw opted to run a pilot with TerraCycle, instead of committing to a full-blown, nation-wide initiative. Loblaw is clearly challenging Canadians to become better environmental stewards and investing partners, as it were. Literally everyone – industry, governments, and consumers – want less plastic in the food industry. But at the core of this issue is cost. The environmental factor, as with the issue of food safety, has zero market currency. Charging more for an eco-friendly program in food retailing remains a non-starter for most Canadians.

Consumers are not willing to pay more to address our collective addiction to plastics. But the plastics legacy in food goes beyond the discussion about pollution that we have all seen in the media. As a cheap material, plastics have kept food affordable and safe, and have reduced the amount of food waste we all generate. As much as plastics have become this despicable monster to our society and our current course remains unsustainable, eliminating plastics in the food industry is no easy task.

Our way of life and food safety expectations can only force the food industry to use more plastics, if current practices are not altered. For one thing, single servings of ready-to-eat, portable portions are more popular than ever. More people live alone or will eat on-the-go. These servings require more packaging, and thus, more plastics. Secondly, new food safety rules which are now being implemented for better traceability are putting more pressure on the food industry to use more packaging. Most of our food safety regulations are not really aligned with the industry’s environmental obligations. But based on the Dalhousie report, it appears as though consumers see the environment as a more important factor than food safety.

Despite knowing all this, both Metro and Loblaw have shown leadership, in different ways. On the one hand, Metro is going out on a limb, from a food safety perspective, for the environment. Allowing customers to bring in their own “clean” containers raises significant food safety concerns. Even if containers are indeed clean, the naked eye cannot see pathogens like salmonella, E. coli, or even worse, allergens.

While Metro now has a moral contract with its patrons, Loblaw is going ahead with a more supply chain-focused solution, which will most likely require consumers to pay more, one way or another. Sobeys will come up with something soon, no doubt, but Canadians will need to respond to our grocers’ invitation to save the planet, because they just can’t do it on their own.

Our journey to a food world with less plastics won’t be easy, but it will require consumers, not just the industry, to act. Do expect more initiatives to come from industry in the months to come, as they can’t afford to wait for governments to lead this. As with many issues, industry is always ahead of policy, and the plastics dilemma we all face is no exception.

Sylvain Charlebois - April 12, 2021
Unemployment, the rising cost of food, and lodging is significantly affecting Canadians all at once says the industry expert.

Sylvain Charlebois - March 28, 2021
The industry expert says that Sobeys' getting behind it will also help independent grocers at a challenging time.