By Jessica Finch and Craig Patterson

Large-format multi-category retailer Canadian Tire has announced that it will add nearly 300 electric vehicle (EV) chargers to its store network by 2021. The chargers will be located in 90 of the company’s stores across the country, and is part of a larger eco initiative by the retailer to address consumers increasingly buying electric vehicles.

“Automotive is a heritage category for Canadian Tire and we have always evolved to meet the needs of drivers. With our premium real estate assets, we are able to provide convenient locations across the nation to service the growing number of EV vehicles in Canada,” said Andrew Davies, Senior Vice President, Automotive, Canadian Tire Retail.

The announcement follows a series of other significant expansions to Canadian EV charging networks. In December, Petro-Canada completed its “Electric Highway” network of EV fast chargers, which are servicing the country at over 40 stations between British Columbia and Nova Scotia.

Also in December, Tesla announced a series of new proprietary charging stations along the Trans-Canada Highway. To date, nine of these chargers are hosted at Canadian Tire locations, with that number set to eventually increase. 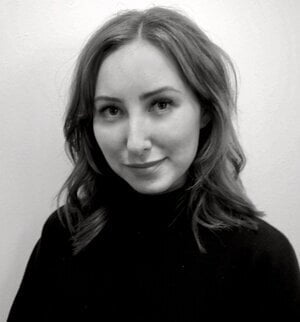