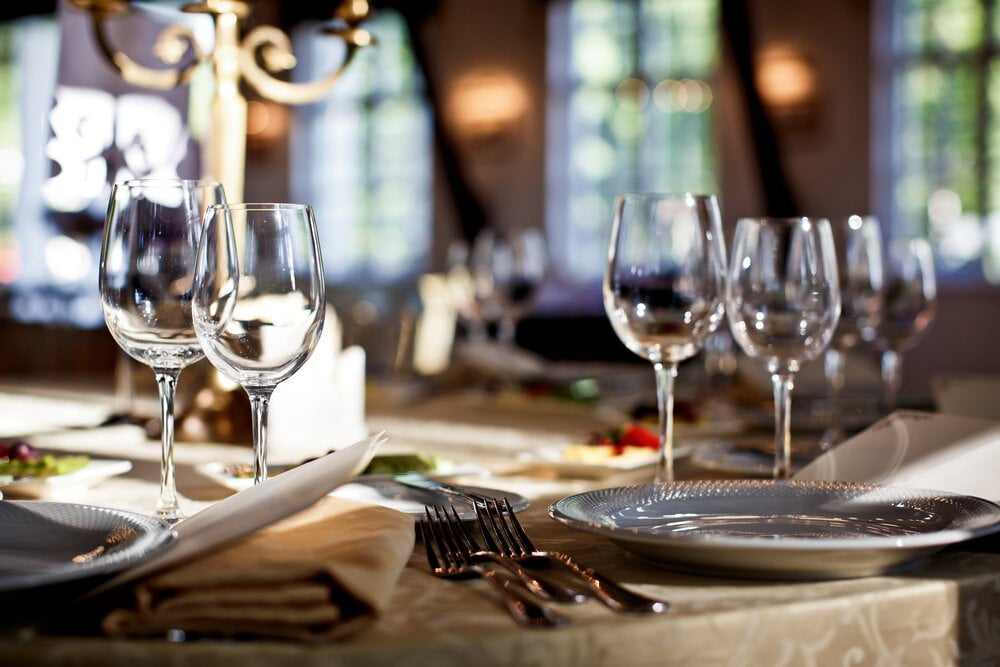 A new survey from Restaurants Canada says about seven out of 10 restaurants in the country are either very or extremely worried that their business won’t have enough liquidity to pay vendors, rent and other expenses over the next three months.

“Those that were able to remain open for takeout and delivery have demonstrated an exceptional level of responsiveness and innovation while continuing to ensure the health and safety of their staff and everyone they serve,” said Shannon Munro, President and CEO of Restaurants Canada, in an open letter.

“But the creativity and resiliency of our industry won’t be enough to prevent widespread permanent closures as restaurants continue to struggle with insufficient cash flow and insurmountable debt.”

James Rilett, Restaurants Canada Vice President, Central Canada, said the survey found that most foodservice businesses are going to have trouble reopening simply because they don’t have the working capital to reopen.

“Things like buying food, hiring staff back and the things they’ll have to spend money on in the short term to get reopened,” he said.

“In our survey of about two weeks ago, about 10 percent said they didn’t plan on reopening or they were permanently closed. Another 12 percent thought that if this went on for another couple of weeks that they would be permanently close. I would guess at this point it’s between 10 and 20 percent would seriously be considering not reopening.”

The Restaurants Canada survey found that at least one in five independent restaurant operators are dealing with a landlord who is not willing to provide rent relief either through the Canada Emergency Commercial Rent Assistance program or some other arrangement.

Another consideration, said Rilett, is that restaurants will likely have to hire more staff than usual to take care of all the requirements they will need to adhere to once they reopen. And of course they’ll also have to spend money on restocking their food supply.

“Those are things that are standing in the way of their return to profitability,” he said.

Munro said Canada’s foodservice industry was one of the first sectors impacted by COVID-19, and continues to be one of the hardest hit as 800,000 foodservice workers have been laid off or have had their hours cut down to zero due to the difficult choices that restaurant operators were forced to make. That represents nearly two thirds of the industry’s workforce and double the number of jobs that Canada’s entire economy lost, across all sectors, in the year following the 2008 financial crisis.

She said if conditions don’t improve over the next few months, one out of every two independent restaurants does not expect to survive.

Before the start of the COVID-19 pandemic, Canada’s foodservice sector was a $93 billion industry, directly employing 1.2 million people, providing Canada’s number one source of first jobs and serving 22 million customers across the country every day. The industry is on track to lose as much as $17 billion in sales over the second quarter of 2020 due to the impacts of COVID-19, it said.

In her open letter, Restaurants Canada is urging further action in the following areas where restaurants continue to need support to have a fighting chance at survival:

Mario Toneguzzi - December 5, 2022
One of Canada's largest restaurant companies is growing rapidly with its latest acquisition expected to put it at over a billion in sales by next year.

Mario Toneguzzi - December 5, 2022
It's the 'next generation' for the brand, once known as Tilley Endurables and known particularly for its sailing-friendly 'Tilley hats'.