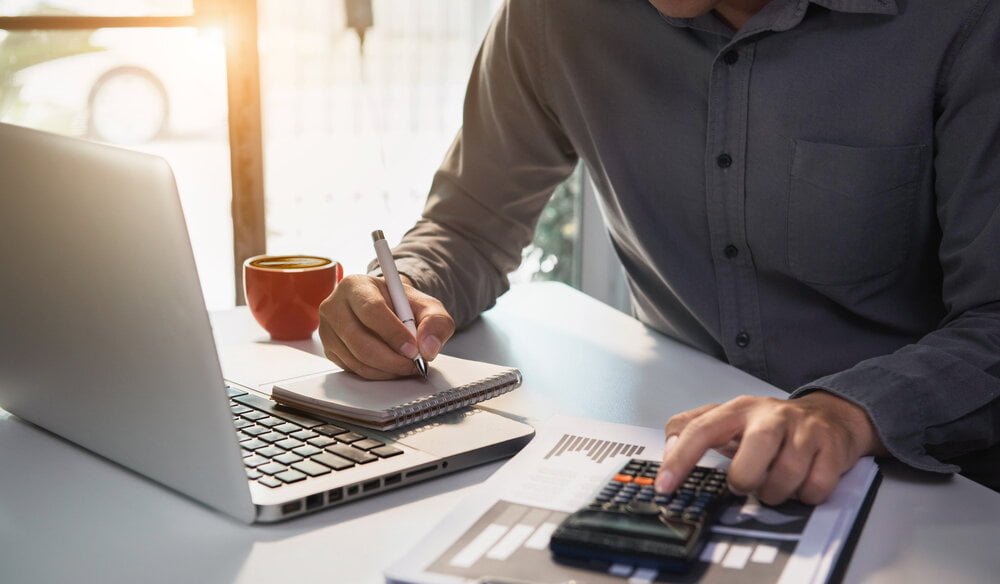 He has been described as “the World’s #1 Small Business Guru” and best-selling author Michael Gerber has a mission to transform the state of entrepreneurship worldwide, particularly at this time when so many entrepreneurs have been hit hard by the COVID-19 pandemic.

Gerber, who is the author of the NY Times mega-bestseller, for two consecutive decades, “The E-Myth Revisited” and nine other worldwide best-selling E-Myth books concerning small business entrepreneurship, leadership, and management, is offering small business owners and retailers an opportunity to sign up for a year’s worth of education on his Radical U initiative for $10 (US) – 52 weeks of training, week after week – to discover the mindset of being a successful entrepreneur.

Radical U is an online trade school for individuals who wish to become true entrepreneurs.

“The E-Myth addresses that problem and it successfully addressed it so much so that we have created literally an infinite number of successful small companies that have grown from small to tall to beyond belief following a process. I’ve said in E-Myth and every one of my books, the system is the solution. And effectively the E-Myth is the entrepreneurial myth. It essentially says that people who go into business aren’t the entrepreneurs everybody says they are but what I’ve come to call technicians suffering from an entrepreneurial seizure. So they create a job for themselves and now they’re working for a lunatic.”

Gerber, who is based in Carlsbad, California, said 90 per cent of those businesses will be out of business within 10 years. It’s so pervasive because the people who start companies aren’t really the people they need to be. They need to truly be entrepreneurs.

“In my books, I take the entrepreneur personality apart and identify four distinct personalities that are critical for any company to grow to scale,” he said. “And those four personalities I call the dreamer, the thinker, the storyteller and the leader.

“The dreamer has a dream. The thinker has a vision. The storyteller has a purpose. And the leader has a mission. And those aren’t just empty words. They literally mean something and it’s the understanding of what they mean the definition of a dream, of a vision, of a purpose and a mission and the part they play in the creation of a company to grow that is so critically misunderstood. That’s been our work for the past 43 years.”

Radical U is intended to help people learn how to awaken the spirit of entrepreneurship within them in order for them to design, build, launch and grow a company of one and turn it into a company of 1,000. The way to do that is through what Gerber has developed in an eight-fold path, the process that awakens the entrepreneur within.

The normal cost for a year of training at Radical U is $479.40 (US) and it’s a five-year curriculum.

Gerber said his message particularly in these days of COVID is not only important but life dependent for entrepreneurs.

“What’s very critical for everyone to understand is this is not simply a scheme. This is a system. This system has validated itself now over 43 years of application. We’ve created some of the greatest companies on the planet. A great company as an example is 1 800 Got Junk. A Canadian company which was founded based upon the E-Myth,” said Gerber.

“Entrepreneurs aren’t special folks. Entrepreneurship is not some mystical capability. You can learn how to do it.”

Couche-Tard Likely to Become a Grocery Retailer in Canada and it...

Mario Toneguzzi - July 22, 2021
Couche-Tard's attempts to acquire Carrefour signals intention and with the future of gas stations in question, a broader grocery strategy is most likely at play.

Mario Toneguzzi - July 21, 2021
The rapidly growing QSR concept surpassed 150 locations with 20 more planned before the end of the year and no end in sight.

Disney Confirmed to be Closing 10 Additional Stores in Canada in August, Leaving Only 3 Prior to Full Exit

Canadian Retail News From Around The Web For July 23nd, 2021