The Battle for Same-Day Grocery Delivery Heats Up Among Canadian Retailers: Experts 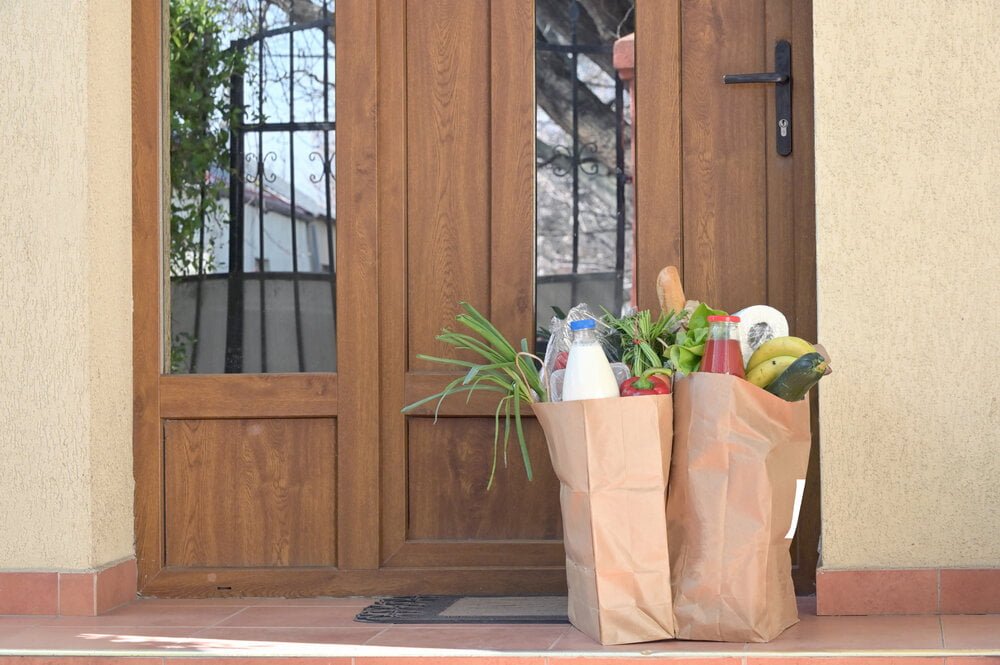 Instacart, the North American leader in online grocery, and Costco recently announced the companies have partnered to launch same-day delivery — as fast as two hours — from 76 Costco warehouses across Canada.

Recently Voilà by Sobeys also launched online grocery delivery service in the Greater Toronto Area with plans for future expansion across the country.

“Grocery delivery has become essential for millions, and we’re proud to make same-day delivery from Costco available to even more Canadians. Now, through the Instacart marketplace and Costco’s new member website, families across Canada can get the groceries and goods they need, delivered to their door in a matter of hours,” said Andrew Nodes, Vice President of Retail, Instacart.

“We want to help retailers reach their customers when, where and how they want to shop. With this launch, we’re extending the reach of Costco in Canada and making it possible for Costco members and non-members alike to access same-day delivery of Costco’s broad selection of groceries and goods.”

Gary Newbury, a national retail supply chain strategist and serial transformation executive, decided to test it out recently and order some groceries. He selected ‘within two hours’ and it was free. So he waited to see what would happen. Newbury lives two to three miles away from the store and the order was at his home in 40 minutes.

“Canadians love Costco, the assortment, the prices, the service and, prior to COVID-19, the social atmosphere, powered by $1.50 hot dogs!,” he said.

“Prior to the pandemic they had been trialing a B2B service which must have been a great learning opportunity for them. Linking this and their experiences of lengthy queues outside their stores during the pandemic and the strain this represented to their revenue, stock turns and customer service, the deployment of Instacart to provide a direct to home service is a bonus for those customers still nervous of stores, time challenged, or who rank convenience high on their consumer value tree.

“Going straight to home, rather than curbside is the ultimate in consumer convenience, it also avoids all the challenges Walmart and other mass merchants have with the challenge of BOPIS (Buy Online Pick-up In Store). Having a free two-hour home delivery service really should drive revenue for this banner. Consumers need to order more than $35. As a consumer, this is pretty easy to exceed with Costco. You can also tip the driver online.

“There are some caveats though. Although Instacart does allow retailers to quickly ramp up their off-store services using a variable cost model, an on demand service is very resource consumptive for a banner to operate on their own. Instacart is a perfect concept, especially with no commitment to forward volumes.”

For retailers looking to run their own digital fulfillment show, a time window/scheduled service tends to be preferred to allow orders to accumulate and to put together a delivery run which makes sense and is “hopefully” profitable, added Newbury.

Another couple of challenges comes from the infiltration of Instacart into many retailers’ data streams. A sample of the banners using Instacart include Walmart, Loblaws, M&M Food Market, and Staples, plus many others either engaging or looking to engage under FOMO (fear of missing out). This individual consumer level data has significant value when looked across various banners when clustered at residential address level, he added.

“South of the border there have been reported instances of the Instacart delivery operative being rude/menacing and temp abuse for temp controlled products, however, I have not heard of anything here in Canada hitting the headlines,” said Newbury.

“For restaurants and other food service businesses, who, when the Broadline distributors couldn’t provide all their requirements, the customary “urgent run to Costco” can now be better managed with the two-hour convenient service. These business owners, no doubt, where the prices are comparable, are likely to start looking to switch their purchasing to Costco. This service should send a cold shiver through the Broadline distribution sector who typically require customers to order their requirements by 5 p.m. for delivery the next day, often to a time window, and with the risk of shorts. The key task for Costco is to have high availability to ensure this business is won through consistent digital fulfillment service.

“If they are able to pull this off, it’s a direct threat to Sobey’s Voilà proposition in overlapping markets, especially with Instacart’s variable cost profile.”

Bruce Winder, author of RETAIL Before, During & After COVID-19 and President, Bruce Winder Retail, said Costco had no choice but to offer same-day delivery to maintain its competitiveness in the Canadian grocery market.

“It’s funny to think that just a few years ago Canadian grocers were being dragged into any form of delivery by customers and now it’s a table stake,” said Winder. “They were already in the game with two-day delivery that they launched in 2018, but this takes convenience to a whole new level. With Empire’s new Voilà service and established partnerships between Walmart and Loblaw with Instacart, there is a bit of a space race for retailers to outdo each other. The reason for this space race is to compete with Amazon who is the new boogeyman/boogeywoman challenging to dominate this space with its best-in-class supply chain infrastructure and scale.

“The Achilles heel for many grocers (including Costco) is that they charge extra for food to offset the delivery service. This leaves them vulnerable to Amazon who unlike Walmart, Loblaw, and Costco don’t have another powerful mouth to feed in the value chain (ie. Instacart). Instacart is becoming the de facto grocery delivery provider which gives them a plethora of data to harvest and monetize – but also increases their channel power and creates switching costs if grocers eventually offer their own in-house service like Empire.”

Voilà by Sobeys was launched June 22.

Sarah Joyce, Senior Vice President of Ecommerce at Sobeys, said the concept has been expanding gradually across the GTA. It’s now live as far east as Pickering, west as Hamilton and north as Newmarket and pretty much everything in between.

“And we continue to expand,” said Joyce.

Another facility, like the one in Vaughan, is being built in Montreal, to accommodate growth in Quebec and Ottawa and two more centres will be built in Western Canada in the future to support the concept’s growth in those regions.

Voilà is the official grocery delivery service of the Toronto Maple Leafs and NHL also supplies the NHL Hub with their favourite snacks, delivered directly and safely to the Fairmont Royal York in Toronto.

Voilà delivers from a robotic automated warehouse the size of 15 hockey rinks and that carries a broad assortment of thousands of products, including fresh produce, meat and seafood, as well as favourites from Farm Boy and Well.ca — all at affordable prices, no hidden fees or markups, says the company.

Voilà delivers safely to a customer’s door within a one-hour delivery window.