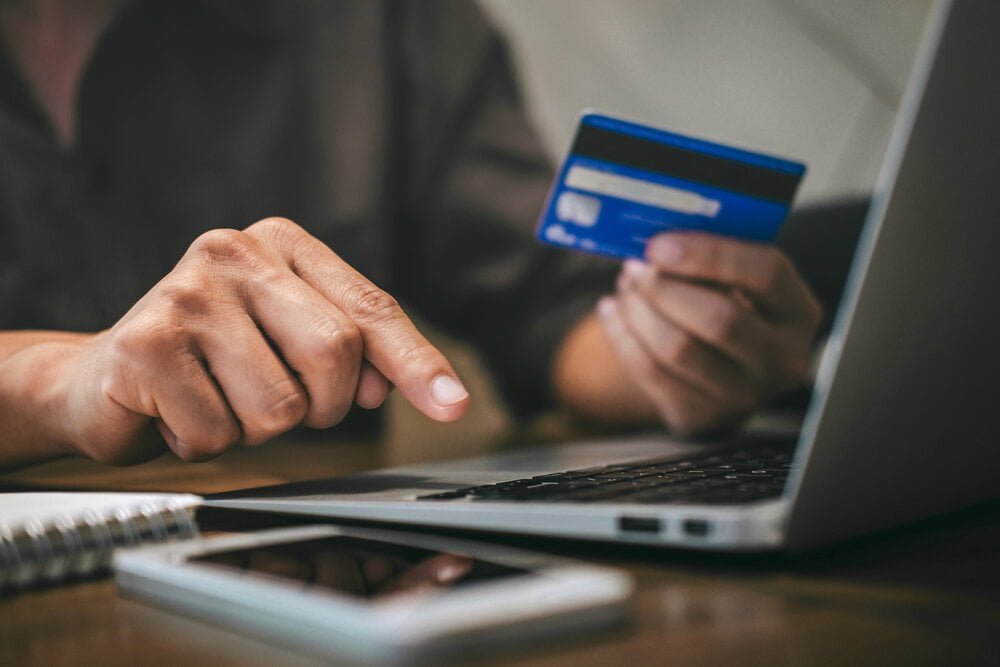 A new survey suggests Canadians are much more concerned about the safety of online shopping compared with consumers in the United States.

The survey, which was commissioned by ClearSale and conducted by Sapio Research, found that 26 percent of Canadians say online shopping is somewhat or a lot less safe than brick-and-mortar retail compared to 13 percent of Americans who felt that way.

Rafael Lourenco, EVP and Partner at ClearSale, which specializes in e-commerce fraud protection services, said when it comes to credit card fraud the retailers will have to pursue the money lost in the transaction and swallow the losses.

“Even though there is not a direct financial loss (for consumers) obviously the inconvenience is there meaning if someone (compromises) your credit card you may have to get another one and as a consumer they may be afraid of personal data being utilized in other types of fraud,” said Lourenco.

“The concern on the merchant’s side should address both concerns on the consumer’s side.”

Some key findings of the survey include:

Lourenco said there is an important shift these days to online channels and ecommerce is becoming an important sales channel for many retailers. It is therefore important for them to make the purchase experience for consumers as seamless as possible and to alleviate any concerns about fraud by putting protective measures in place.

Stephen O’Keefe, a Toronto-based veteran of the retail industry and loss prevention industry, said retailers need to protect themselves against fraud and even thefts like ‘porch pirates’.

“The loss prevention focus is really in its infancy and because of the geographic climate it’s very expensive to conduct physical surveillance and so just as the customer is shopping using technology the retailer also needs to invest in technology that will protect themselves,” he said.

He has had many years of experience with some of the giant retailers in Canada and globally. O’Keefe was Walmart Canada’s VP Loss Prevention & Risk Management. He currently advises on loss prevention affecting shrinkage and profitability for retailers and has more than 30 years experience in retail theft prevention with some of Canada’s largest retailers.

He is considered a leading authority on loss prevention, security, risk management, health and safety, and process improvement.

The retailers’ focus is so much on the growth in the online market and a race to the finish. But O’Keefe said there are preventative measures that should be incorporated with the operation of an online business.

“Their loss prevention methods take a backseat to all the other initiatives. So there becomes a greater allowance or appetite for risk and they take that risk,” he said. “And they don’t even know what their losses are in some cases because they’re quantified using different methods.

Retailers are faced with a decision of whether they increase operating costs with a risk mitigation plan or do they accept the risk and operate with lower quality of service.

“That’s a question that a lot of businesses are going to have in the near future if not already,” said O’Keefe.

The Increase in Frequency of Online Shopping

Almost half of online shoppers shop at least once every two weeks with many saying their online shopping has increased recently. People are shopping online because it’s quicker, cheaper and has a wider selection.

The Fear Around Online Fraud

Many believe online shopping is safer or at least as safe as high street shopping, however the biggest concerns for those who disagree are around the storing of their personal details and security measures used by the retailers they’re buying from. Shoppers would be more likely to use a website if reassured they were protected by the retailer instead.

Nine in 10 agree security is very important when shopping online. However only half always take security measures such as checking website legitimacy and using eWallets instead of card numbers. This indicates a mismatch between what they want and what they do on their part, though there is not much of a difference between those who have been victims of fraud and those who have not.

Differences Between the Older and Younger Generations

Older shoppers are more aware of fraud and more open to methods of protection. Although they are less put off from risks than younger shoppers, if they become victims they will be much less likely to return to the same website.

Shoppers are Happy to be Protected

Two thirds believe retailers should use tech for protection, and many would not be put off from online shopping by this. This suggests a willingness and openness to change. Change could be important, as a third believe it’s the website’s responsibility to protect them and would not return if they became a victim of fraud.

Retail Design More Important than Ever as Brands Expand and Consumers...

Mario Toneguzzi - August 11, 2022
Sue Bennett says that retail success is due in part to store design, with complexities requiring analysis at a time of intense competition.

Mario Toneguzzi - August 10, 2022
Prior to the pandemic Aegis Brands acquired the chain and under new leadership, is expanding its presence via multi-brand retailers and online channels.