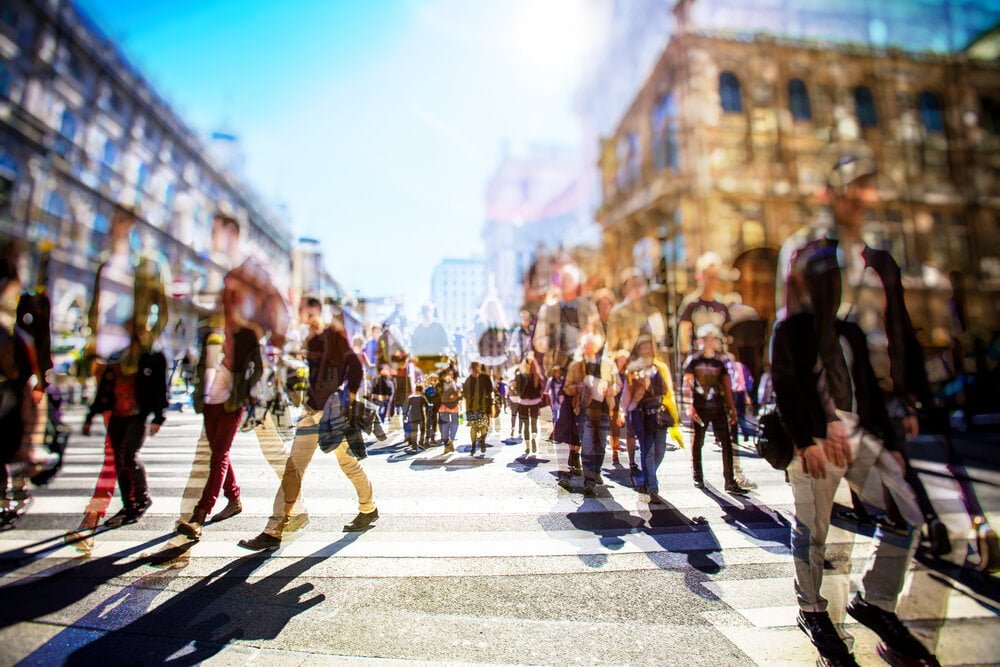 A recent survey in British Columbia suggests most residents are opposed to COVID-19 surcharges in the economic aftermath of the pandemic.

The survey, by Insights West, found that 62 percent are opposed but also 75 percent think things will cost more overall as the economy opens up.

Insights West is a full-service marketing research firm based in Vancouver.

Steve Mossop, President of Insights West, said consumer sentiment in BC has shifted to hyper-localization and support of businesses that are part of the local economy.

“Small and medium-sized businesses have been disproportionately affected by the pandemic, putting them front and centre in the media spotlight. And while consumers are not willing to pay for COVID-19 specific surcharges, there is an overall expectation that things will cost more, and there seems to be a willingness to accept this,” he said.

“I was quite surprised (but the survey findings). I really thought there would be support because all along we’ve seen support in previous polls that we’ve done about supporting your local businesses, BC businesses, neighbourhood businesses.

“We have to expect higher prices, that’s the reality. But I think what happened is we have opposition to the label ‘surcharge’. I think maybe that’s it. It’s the labelling. If you think back to our conditioning as consumers back to not that long ago when fuel was going sky high and airplane surcharges on plane tickets and BC ferries and different other transporting industries, there was a huge backlash and people just wouldn’t accept it. The mistake that airlines made is they labelled it and made people think about it and look at it. Maybe the lesson learned here is they should have just raised their prices. These things cost money.”

Mossop said there’s also a misperception of the word surcharge. People were calling it a tax. And we all know how people these days associate with that word.

Here are some of the key highlights according to the survey:

Mossop said the surcharge could be here to stay for a long time especially with concerns about a possible second wave of the coronavirus.

So there’s, as there is, more emphasis placed on health and safety such as face masks and sanitizing “those have a cost to them,” he said.

And of course businesses will pass those costs along to consumers.

Mario Toneguzzi - April 14, 2021
The aggressive expansion will see locations open in new markets despite the pandemic.

Mario Toneguzzi - April 13, 2021
The retailer's online storefront is now even larger than the top flagship store after tripling over the course of a year.