More than Half of Canadians will Avoid Restaurants for the Foreseeable Future: Study 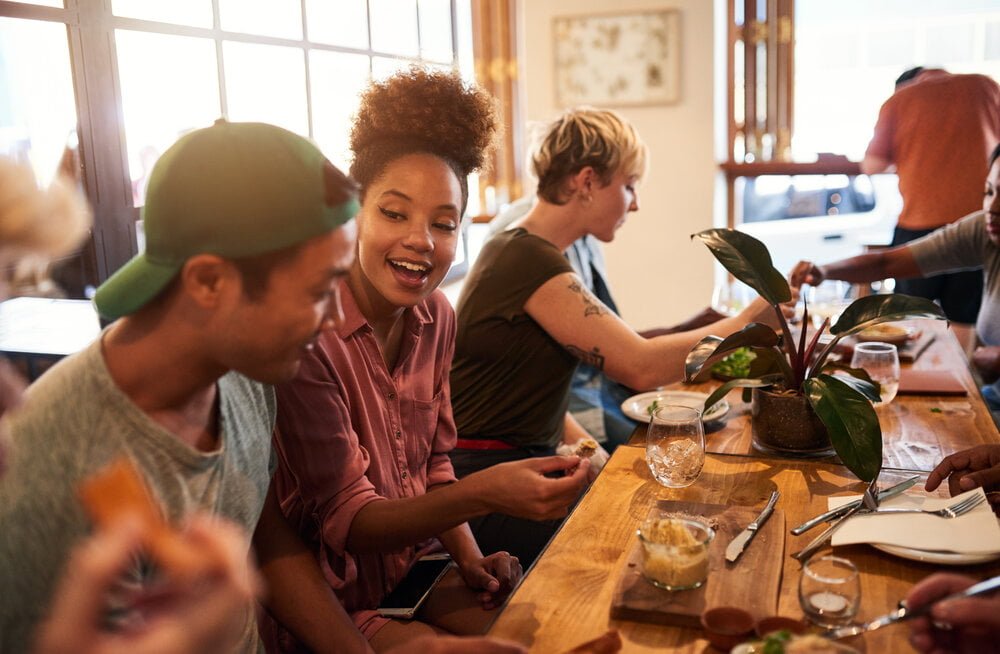 A new survey on COVID-19 suggests 52 percent of Canadians intend to avoid restaurants for the foreseeable future.

This shows that even when businesses reopen, they will need to work hard to gain back the confidence of customers. British Columbia, at 56 percent, has the highest rate of respondents who intend to avoid restaurants due to public health concerns, followed by Ontario at 55 percent. The lowest rate is in Saskatchewan, at 37 percent, according to the survey.

Sylvain Charlebois, the lead author of the report and Professor, Food Distribution and Policy, Faculties of Management and Agriculture, Dalhousie University, said consumers have a foot on the gas as well as having a foot on the brake.

“Canadians are split. They’re not sure what they’re going to do. Some are eager of course. About one Canadian in five are eager to go out as soon as possible but there is a majority of Canadians who are unsure. They’re not sure if going to the restaurant is a good idea and frankly I would say that after three months of hearing about COVID, and only about COVID, I think people are just kind of mesmerized a little bit,” said Charlebois.

“They don’t think beyond their kitchen. And frankly I think for operators the biggest challenge, the biggest competitor, that they’re now facing is our own kitchen to get us out of there and into dining halls, on patios. It’s going to be very difficult to do.”

But results of the survey also suggest many Canadians kept ordering food regularly from restaurants during the pandemic. It found that 64 percent of Canadians have ordered food at least every two weeks from a restaurant. Saskatchewan has the highest rate of respondents who ordered during the pandemic at 76 percent. The Atlantic region has the lowest at 58 percent. Younger people were more likely to order out from a restaurant. It said 81 percent of respondents between the ages of 18 to 34 years old had ordered from restaurants, the highest rate among age groups. About 29 percent of Canadians ordered from restaurants at least once a week, and nine percent have ordered food once a week since the beginning of the pandemic.

“Canadians appear to have never given up on restaurants, but when you’re at home, there are limitations to enjoying food prepared by a restaurant,” said Charlebois.

“It was a pleasant surprise. Clearly Canadians haven’t given up on restaurants. I actually didn’t expect that percentage to be as high as that to be honest. You can see that people really wanted to support their local outlets and continue to do so for 12 weeks.

When asked the type of restaurant they would first visit, 64 percent said independent while 39 percent said franchise/chain.

When asked what they were missing the most from not going to a restaurant, 37 percent said enjoying time with family and friends and 22 percent said just being outside the house.

Howard Ramos, Professor of Sociology at Dalhousie University and one of the report’s collaborators, said that “people say they won’t rush back to restaurants, but almost everyone plans to go back eventually. This will be hard for SMEs who may already be on the brink of failing, and it means gift cards or other means of supporting them in the reboot is needed.”

“I think it’s going to be a work in progress. Some people actually feel that restaurant operators will cut corners in order to make sure that they are profitable because it’s not going to be easy for them,” said Charlebois. “I don’t believe that at all. I actually do think that operators will want to make sure that Canadians are as safe as possible back and in front of the house. It doesn’t matter if it’s in the kitchen or on the patio where food and drinks are being served. I do believe that operators are fully aware that they’re dealing with a customer base that is essentially shell-shocked by what has happened over the last three months.

“COVID came quite violently in our lives. I think we need to appreciate that and restaurant operators will actually feel that they have a duty to bring some fun back into our lives.”

Mario Toneguzzi - October 21, 2021
The CFIB says it’s concerned that the eligibility rules and thresholds of the Thursday announcement puts support out of reach for many.