With Gyms Closed in Canada, a Rise in Running to Have Positive Impact on Retailers 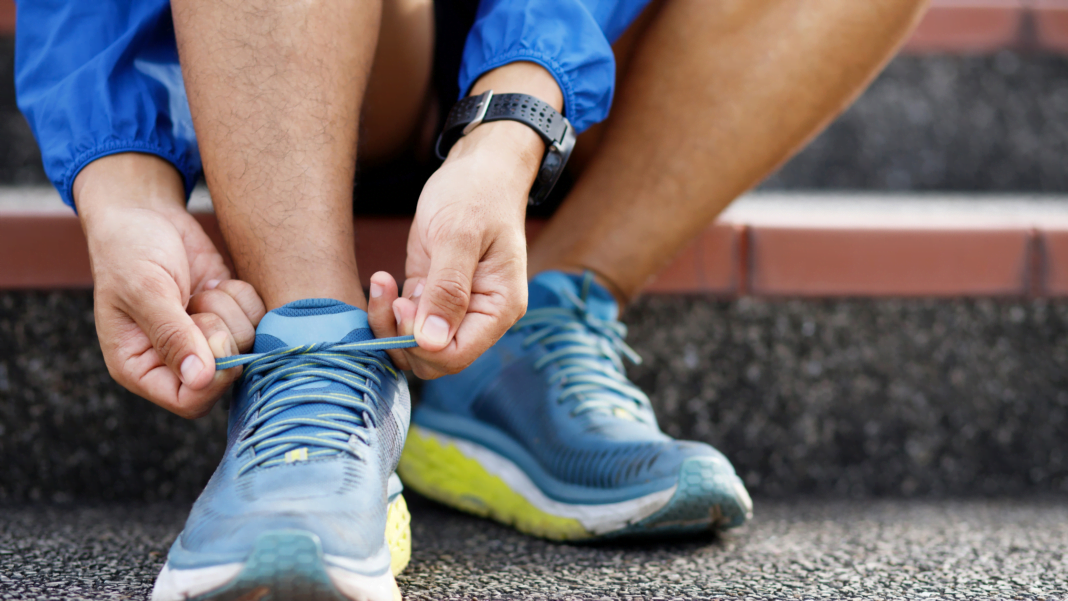 The COVID-19 pandemic has led to a new running boom in Canada as more people are taking their fitness activities outdoors. Retailers catering to the activity will see increased sales as a result.

A new survey of 3,961 runners by RunRepeat, a website that reviews running shoes, found that 28.76 per cent of current runners are new pandemic runners that began over the past year.

The boom in running is not surprising given the circumstances of fitness studios and gyms who have had to deal with closures throughout the past year due to public health measures.

Nick Rizzo, Research Director of RunRepeat, said the pandemic was the perfect opportunity for people to pick up that habit.

“Before the pandemic you always had an excess of options to choose to be fit, to be healthy, to get in shape. It depended on what your goal was fitness wise. Study after study has shown that just having more options to choose from it doesn’t improve your situation, it typically just makes you more anxious, more reluctant to make a decision to take action when you have more options,” said Rizzo.

“I think the pandemic narrowed all that down. When you don’t have other options to typically go to, on top of being forced to kind of stay home for a period of time, you don’t have other things to do, it’s a perfect environment to develop a new habit. There’s less distractions. There’s less that they can take away from you so you’re more likely to be successful in developing a habit which I feel is why a significant portion of those who started running during the pandemic are still running now.

“The situation was perfect for fostering the habit and will likely lead to people sticking around with running for a long time which I see is a massive opportunity for the running industry.”

John Stanton, Founder and CEO of the Running Room, which has 100 stores across Canada, said there is a running boom taking place now as a result of the pandemic.

“There’s a number of factors. The isolation and the fact that every health minister is recommending outdoor exercise and to do it by yourself. So walking and running fits really well for that,” said Stanton. “What we’re seeing is a lot of runners who are my age where they might not have been running as much but with the pandemic they can’t go to the swimming pool, they can’t go to the gym, they can’t go workout, and because a lot of those fitness classes are being cancelled a lot of those runners are returning.”

Stanton said many people involved in team sports also want to maintain their fitness while their sports are on a break so they too have taken up running.

“We’re seeing a real upsurge of it and it will continue too. There’s definitely an interest in it. You’re seeing it in the neighbourhoods of Calgary and Edmonton and across Canada. You see people out. Not only do you see that runner by themselves but you see families, and they’re running and walking together. We’re seeing an uptick on selling shoes because the runner who used to run and maybe because of aging or injuries and can’t run any longer knows the benefits of getting outside and getting moving and exercising. And they’re walking in the community,” said Stanton.

Key findings from the RunRepeat survey include:

“Our Fitness Trends 2021 report showed that outdoor activities like running were the #1 trend in 2020 and 2021, increasing significantly over the year,” said RunRepeat. “This study shows that there has been a significant boom in running during the pandemic. The situation and circumstances that these people have taken up running are drastically different than their pre-pandemic counterparts.

“With more than a quarter of runners having begun during the pandemic, the “average runner” has changed. From their motivations to their race participation and preferences. Focusing much more on the physical health benefits of cardio and being much more highly in favour of virtual races.”

Mario Toneguzzi - June 16, 2021
The pandemic and a lack of office workers is hitting retail and foodservice hard, but there's hope say some experts.

Mario Toneguzzi - June 16, 2021
A new Salesforce report notes consumer expectations may not be met resulting in lost sales to competitors.

Load more
Previous articleSeason 3, Episode 11: Topshop to Close All Stores in Canada
Next articleConcern as New Businesses Shut Out of All Federal Government Support Programs in Canada Amid Pandemic: Interviews