eBay Sees Significant Growth in Canada During the Pandemic with E-Commerce Acceleration: Interview 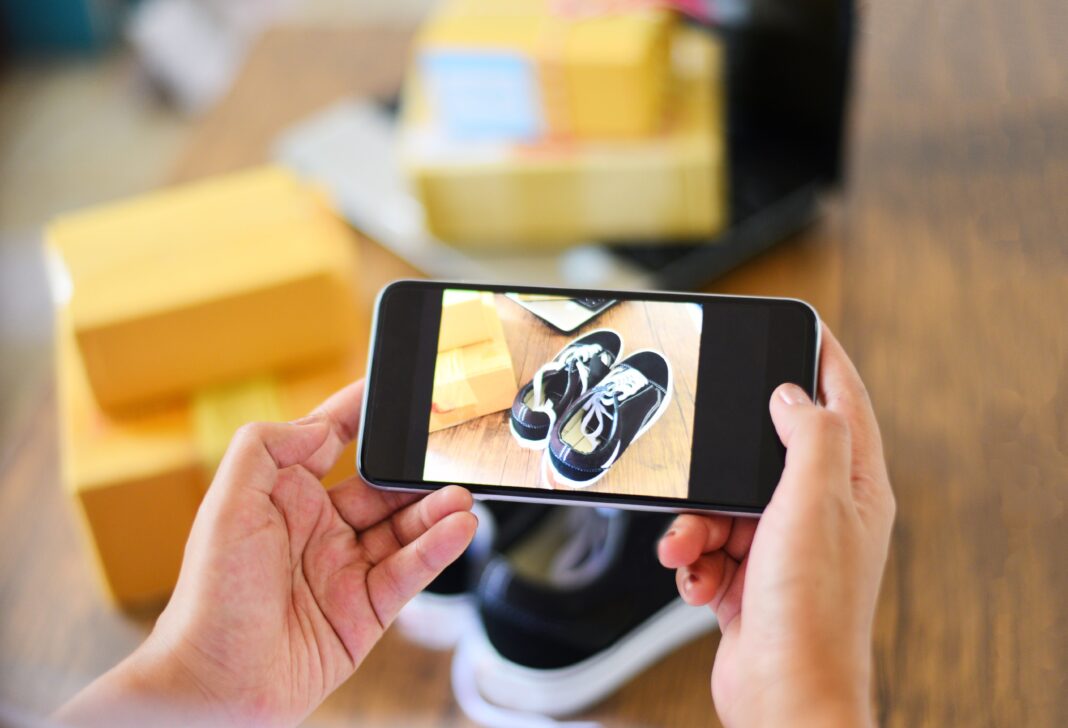 While the pandemic has had a negative impact on many Canadian businesses over the past 18 months, other segments of the economy, and of the retail industry, have shown tremendous growth.

Take eBay for example. The company recently reported Q2 2021 revenue of $2.7 billion overall, which was up 14 per cent  on an as-reported basis and a five per cent increase in the number of sellers using the platform.

That overall momentum has also been evident in Canada as well.

Rob Bigler, the company’s Canadian General Manager, said the past year or so has been “crazy” and “it’s been great.”

He said eBay has helped many small businesses in Canada. In April of last year, eBay launched its Up & Running initiative, an accelerator program specifically designed to support retailers, without an e-commerce presence, transition to selling online.

“They had to close their doors but they were able to find actually new customers online. That’s one of the great things that eBay provides. It provides that access, that doorway, that marketplace to the world. A lot of our sellers that came on, a lot of Canadian small businesses that came on to eBay during the pandemic, I think were pleasantly surprised when they realized oh my gosh I can sell to 190 countries. And my sales are actually growing. And this e-commerce space isn’t as scary and daunting as I thought it was before.

“And they’re staying. That’s the other thing. Now that things are starting to open up, a lot of consumers have realized that to be shopping online is more convenient and it allows me to find things I might not be able to find in the store. So the consumers are staying. Our traffic numbers have gone down a little bit but they’re holding much higher than two years ago. And our seller counts are higher than they’ve ever been.”

Bigler said e-commerce is here to stay. Many retailers a few years ago were reluctant to go online or they were afraid of online. But now those same retailers are realizing they can improve their business with an online presence.

“I think the buyers, the consumers, will be using e-commerce more than they ever have. But I think five or 10 years ago it was a bricks versus clicks conversation. Now I think the traditional retailers who were either reluctant before or are so busy with their day to day anyway and just didn’t have time to get online, now they realize it helps my business and my business isn’t just in the store,” he said.

Bigler said eBay is a technology company that connects people. That has allowed the global marketplace to become more common. Consumers in Canada have realized it’s easier to have access to people around the world.

“We want to be here and provide a marketplace for everybody. That was what our founders started the business for 26 years ago,” he said. “Our purpose statement is to empower people to create economic opportunity. And it’s a purpose statement that we live by,” he said.

Bigler said there are three models that small businesses use when they sell on eBay. The first is that they just use eBay as their e-commerce platform. The second group, which is probably the most common, is the multi-channel businesses that have their own store, probably their own local website which attracts their catchment area, and then they have eBay as their global marketplace. The third group uses eBay as an inventory clearance platform, but that group is smaller than it once was.

“The biggest thing we’re doing in Canada, and honestly that we’re doing around the world, is we would call it our focus category strategy if you will. Our priority category strategy . . . I come from a strategy background and it just makes sense. We’re starting within the categories where we have a competitive edge and we’re doubling down on those categories.”

Bigler said that before the company may have spent too much time and effort going across all categories. That blanket approach doesn’t always work .

So the company is looking at categories with enthusiasts such as trading cards. There’s also the spectrum of value including a certified refurbished program where it works with brands to offer verified products with a two-year warranty. Also, collectable sneakers are a hot commodity.

“What I love is we’re seeing loyalty. We’re seeing buyers coming back again and again. They’re coming back more frequently and they’re also cross-purchasing into other categories,” said Bigler.

“eBay’s back. We’re already the second largest non-grocery e-commerce player in Canada. Canadians transacted more than $1.5 billion on the site last year. It’s exciting because we’re winning. Customers are talking about us and the sellers are benefiting and the sellers are super pumped because these small businesses in Canada are now like wow this is rocking and rolling. This is fun.”

Report Says Support from Local Communities were Vital for Small and...

Mario Toneguzzi - October 24, 2021
A new report by Salesforce notes the challenges the pandemic brought to businesses and how many were saved with local financial support by consumers.

Foot Locker Expands ‘Behind Her Label’ Platform to Canada to Support...

Mario Toneguzzi - October 24, 2021
The GM of Foot Locker Canada discusses the program and why it launched in this country.