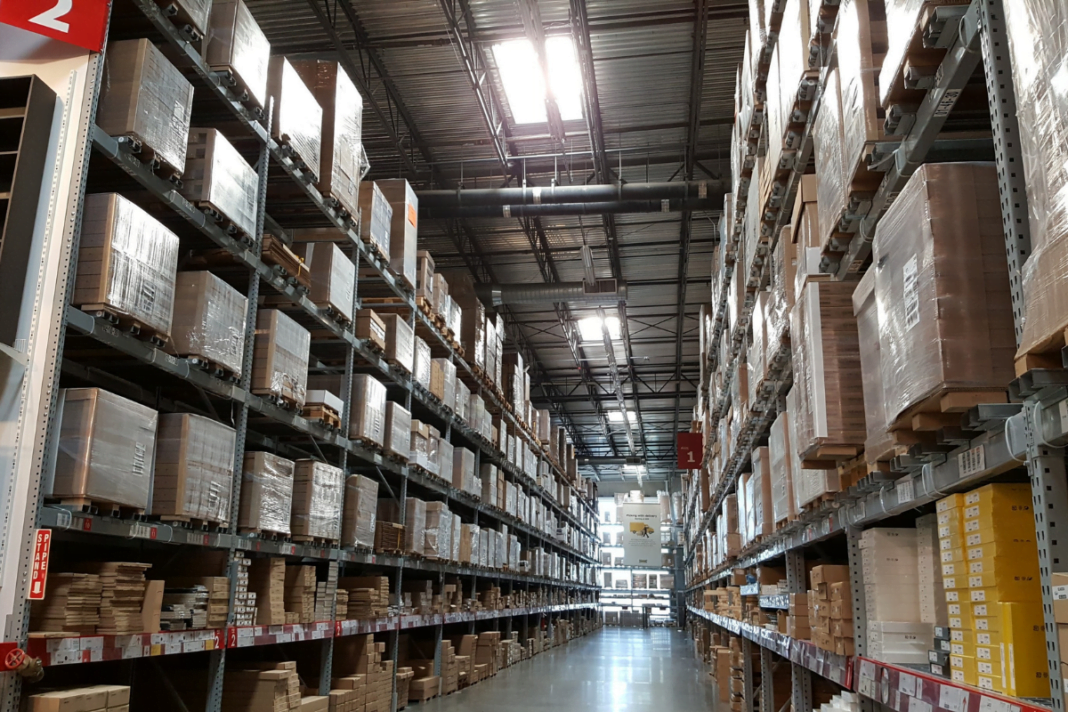 The burgeoning e-commerce retail sector has sparked an insatiable demand for industrial real estate across Canada with companies constantly in search of warehouse, distribution and fulfillment space.

In many of the major Canadian markets, such as Vancouver and Toronto, available space is at a premium and hard to come by with developers launching new construction to try and keep up with the demand.

“Their expectations are speed delivery, competitive prices and in some regards free shipping. That has made companies shift from traditional bricks and mortar to more warehousing type solutions. So the retail footprint has gone down and the industrial footprint went up to satisfy the consumer expectations,” said Toner.

“Some would argue that e-commerce requires three times more logistics space than when you have a traditional retail model. So as we gravitate to more and more and more e-commerce, all that product that was in the whatever brand store you want that footprint shrinks and the industrial footprint goes up.”

Toner said e-commerce has also created a different type of distribution centre because companies need high power for all the robotics in some cases and they like higher ceiling heights.

“In some of these fulfillment centres, we never used to see giant parking lots on the side of a distribution centre because the amount of staff inside was fairly minimal, but now if you look at an Amazon or someone like that, similar to that, they have a high degree of personnel working there so they need more parking and you never used to see that,” he said.

Toner’s career in the real estate industry is about 30 years and the veteran said he has never seen the demand and low availability of space like it is now.

“It’s across North America. Industrial vacancy in Vancouver is sub one per cent. Calgary it’s now sub three per cent. Toronto is between one and two per cent. Montreal just over one per cent,” said Toner. “E-commerce is driving a lot of this. It really is. E-commerce has a bunch of ancillary businesses that come with it.”

In its Q4 2021 industrial real estate market report, JLL said vacancy in Vancouver dropped another 30 basis points in the last quarter of 2021, recording a historic low of 0.7 per cent  – the first-time vacancy has recorded below the one per cent mark.

“The lack of supply in Metro Vancouver has also resulted in users being redirected to other markets, mainly Calgary, to fulfill their demands. Due to historic pent-up demand, Greater Vancouver has seen a 22 per cent increase in under construction space since the last quarter totaling just over eight million square feet,” said the report.

“With a year of quarter-over-quarter historic lows, vacancy is expected to continue decreasing through 2022 despite a strong development pipeline. The projected deliveries of strata and mixed-use industrial space in the coming year will continue to play a role in accelerating rental rates and will further diversify the tenant mix of industrial space.”

JLL’s Q4 2021 industrial real estate market report for Toronto indicated that vacancy there dropped 20 basis points from the previous quarter to reach a new historic low of 0.8 per cent.

There is also just over 11.2 million square feet under construction.

“Vacancy is expected to remain at or near historic lows throughout the year. The relatively strong construction pipeline will likely do little to alleviate current market conditions. Furthermore, continued supply chain issues and rising costs for building materials will likely continue for much of 2022 and intensify both construction delays and rising occupancy costs,” said JLL.

Toner said at some point some sort of critical mass will be reached.

“For retailers, in satisfying consumer demand, at some point they’re going to get to some sort of concentration where it isn’t necessary for them to continue to acquire or lease the premises that they have been at the same velocity. I think the velocity will slow down in time. I just don’t know what that time period is,” he said.