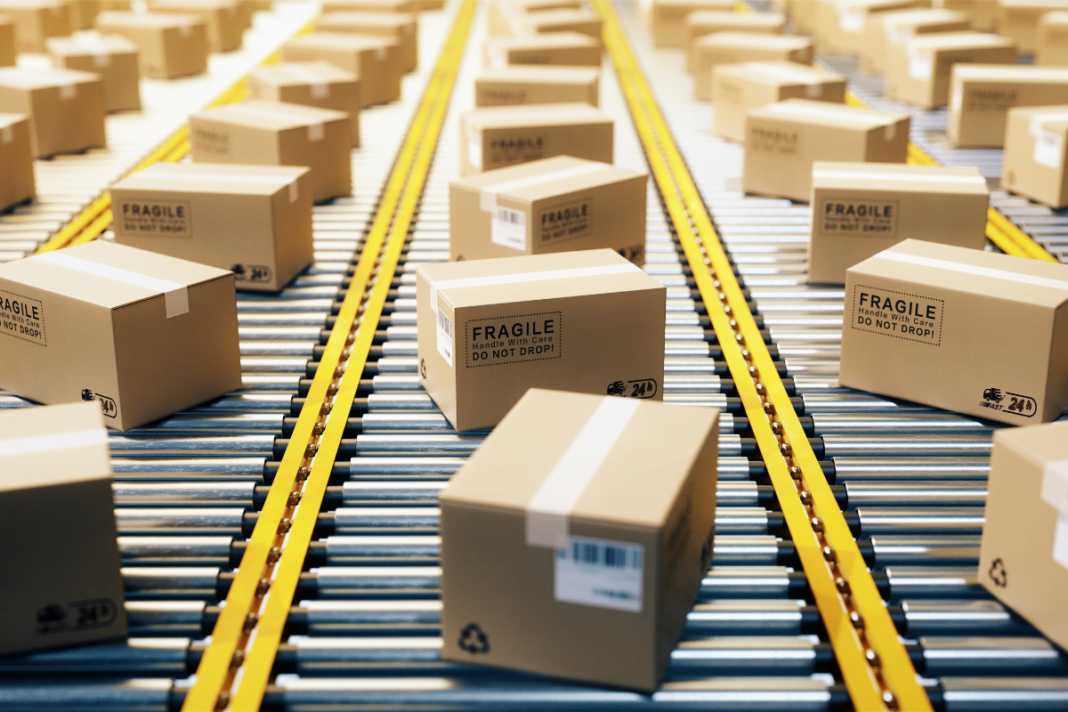 The most unprecedented issue for retailers in 2021 was the swift onset of supply chain challenges at almost every node of the system, faced by manufacturers and retailers around the world, says the Retail Council of Canada.

“Retailers put in place contingency plans to maximize the likelihood of products making it to store shelves by ordering earlier, increasing inventories and diversifying suppliers and product mixes. As a result, there was almost always plenty of product on the shelves, but product delays, shortages of specific brands and models, along with rising prices, are expected to continue well into 2022,” said the Council in a recent report.

“Expect to see retailers examining what they can do to adjust their supply chain to bring it closer to home. Approaches such as more strategic sourcing options in North America, along with different strategies to pre-order inventory, move goods and replenish stores, will be considered to manage ever increasing supply chain challenges.”

John Graham, Director, Government Relations (Prairie Region) for the RCC, said supply chain has been a challenge for retailers during the pandemic and distorted how retailers marketed and sold products throughout the holiday season.

“There were lots of efforts to order early, direct deliveries from overseas deliveries, and what they were promoting from Black Friday right through Boxing Day,” said Graham. “There was lots of adapting as retail is used to doing.

“The expectation is that at least for the first half of 2022 these delays are going to continue. There will be shortages of hotly demanded items and products and we’re also going to see inflation as you’re seeing in lots of different sectors. All that will make the importance of the supply chain that much more important to manage costs, to source as locally as possible within North America and to do what you can to adjust to how you inventory products. Maybe not have a lot of products tied up in a whole bunch of stores but better leverage your online platforms for larger stores.”

The RCC report said retailers are also concerned with the rippling effect throughout the supply chain, especially in transportation, which is compounding the problem of labour shortages. Some retailers are starting to see inbound shipments to their distribution centres slowed due to drivers from vendors off sick.

“With the vaccine mandate for truck drivers coming into effect on January 15, 2022, trucking associations have forecasted that a significant number of truck drivers will stop all cross-border travel, which RCC fears will result in another spike in freight costs as well as further disruption to supply chains,” said the organization.

With an update on Wednesday evening, Canada Border Services have confirmed the upcoming mandate that would have affected Canadian big-riggers who were unvaccinated or single-dosed with a quarantine order will not be implemented. The new information provided indicates that the rule will still apply to American truckers, who will be turned away at the border without proof of vaccination as of January 15th.

“The ongoing challenges show that as an industry, we still have a long way to go to return to pre-pandemic “normality.” Yet, while the trials of 2021 were significant, we hope that by continuing to work closely with public health officials and governments across the country – and with strong support from our customers – retailers will get through 2022 and beyond.”

Graham said truck transportation is such a critical component of both brick and mortar retail and ecommerce retail. If there are a number of truck drivers that won’t be crossing the border, there are concerns that this will create an additional spike in freight and further disruptions because of fewer drivers being able to transport goods across the border.

The RCC said labour shortages also dogged retailers throughout 2021 and are increasingly becoming problematic today. Retailers are currently reporting employee absenteeism up to 20 per cent due to the Omicron variant, it said.

“A lack of available testing is intensifying the problem. Retailers continue to respond to systemic staff shortages with a variety of strategies including incentives, compensation, signing and retention bonuses and innovative recruiting tactics as well as, where appropriate, self-service technology in the stores. We expect to see ongoing labour shortages persist, especially if consumers continue to turn more to ecommerce and online shopping, both of which can require adjustments for staffing in distribution warehouses, customer service centres, IT, and transportation infrastructure,” added the RCC.

“When you lose one fifth of your workforce it makes it very challenging to operate,” said Graham. “We’re seeing stores that are having to close departments and in some cases close entire stores if they’re reliant on a small group of maybe family or a small group of workers in that business.”

Graham added that for retailers in need of specialized skilled workers it’s disruptive at an operational level because it’s hard to replace higher skilled labour.

RCC said retail is Canada’s largest private-sector employer with over two million Canadians working in the industry. The sector annually generates over $78 billion in wages and employee benefits. Core retail sales (excluding vehicles and gasoline) were over $400 billion in 2020. RCC members represent more than two-thirds of core retail sales in the country. RCC is a not-for-profit industry-funded association that represents small, medium, and large retail businesses in every community across the country. It represents more than 45,000 storefronts in all retail formats, including department, grocery, specialty, discount, independent retailers, and online merchants.

Mario Toneguzzi - January 19, 2022
The annual study surveys thousands of Ontarians about their in-store experience and provides top rankings, with some surprising findings.