‘Skimpflation’ A Trend As Consumers in Canada See Reduction in Customer Service at Retailers with Fewer Employees: Study 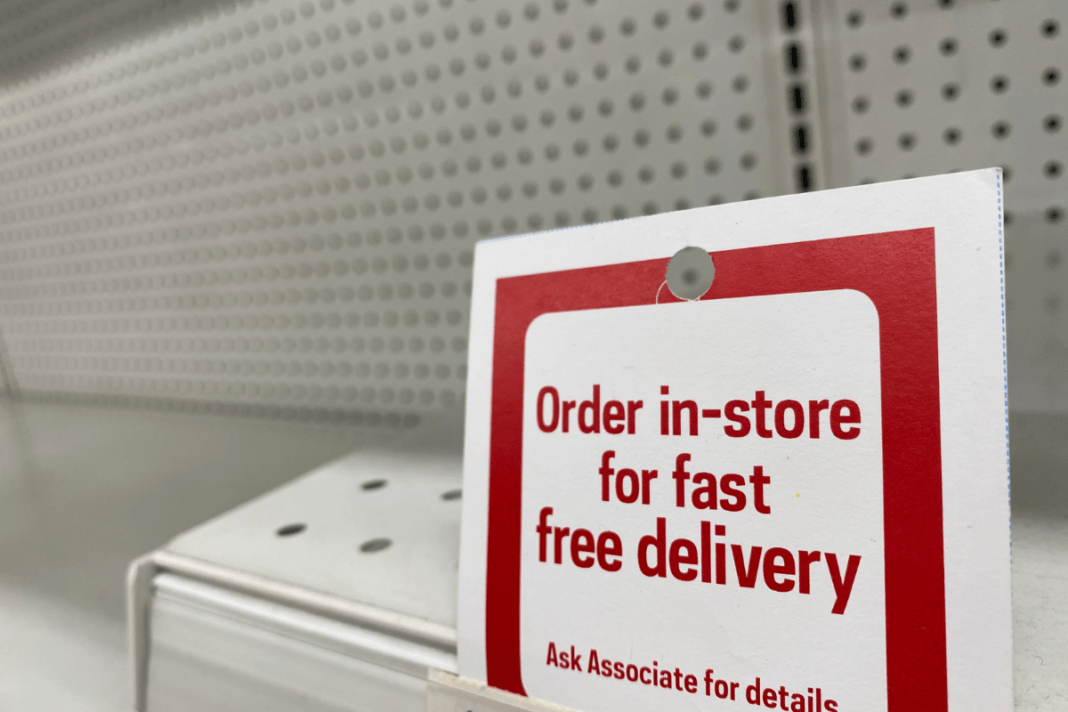 A recent consumer survey by Field Agent Canada, a company that leverages crowdsourcing and mobile technology to collect retail audits and conduct mystery shops for retail operations, has found that shoppers are experiencing higher prices as packages are getting smaller and customer service is getting worse.

Jeff Doucette, General Manager for Field Agent, said inflation is one of the top issues for Canadians right now and recently the company surveyed 1,554 shoppers about what they are experiencing for groceries and other household consumables.

He said inflation is prevalent but shoppers are also noticing ‘skimpflation’ which is a reduction in services and ‘shrinkflation’ which are smaller packages of items but still at the older price.

Doucette said 61 per cent of shoppers had noticed fewer employees in stores these past few months, and 44 per cent said they have experienced worse customer service lately.

“Skimpflation is basically when service levels are pulled back a bit in order to save money. So you can see that in the hotel industry for instance maybe they don’t come in and make up your bed every day and they just do it when you check out or every third day or something like that. Or they don’t change the towels every day,” he said.

“In a grocery store retail concept, it’s basically when you’ve got less services or less people on the floor to help you in retail or to maintain the store or to work the cash out.

“It is getting noticed for sure that money is being pulled back. It is sort of an interesting question of those two factors whether it’s just cost-cutting or it’s also availability of labour and there’s roles or jobs that are going unfilled. Or COVID vacancies. People are out sick and the stores are playing short-handed because their staff is out sick but definitely it’s getting noticed one way or the other.”

The survey found that 96 per cent of respondents have noticed higher prices while shopping in stores lately, compared to 58 per cent who have noticed smaller packages.

The Field Agent report said retailers are feeling the pinch, and some of the associated costs have to be passed along to shoppers.

The report quoted shopper Betty V. from Markham, ON:  “Customer service has gotten very poor the past few years. I find the people are not as friendly and will not interact with you much. I find there are less workers available to help out.”

He said Canadian consumers are definitely aware of the tradeoff between lower prices and service levels.

“If you just look at the rise of the discount grocers like No Frills and Food Basics and those guys, as well as Walmart, that idea that literally there are no frills and some of those frills are employees, and they don’t have as many of them. That’s just par for the course and I think people are willing to make that tradeoff in general,” said Doucette.

“And in fact when we asked people whether they would rather see higher prices on an individual item or keep the price the same but shrink the package or have worse customer service, they chose worse customer service. Canadians are willing to take that tradeoff but it’s definitely being noticed. Where it gets dangerous is if I’m at a full-service grocery store and my service is declining then why don’t I just go to the discounter because they’re offering the same service levels or something along those lines.”

Shoppers were also asked to rank the following by how willing they are to accept each attempt to cut/pass along costs as they shop for groceries/household consumables – poorer customer service, 45 per cent; small packages, 32 per cent; and higher prices 23 per cent.

Doucette offered three ideas on how retailers and brands can respond to skimpflation.

First, they can’t fix what they can’t see so walking around stores and doing audits would be a good idea. Second, in the age of skimpflation, understanding the shopper’s world will allow companies to pivot and meet their needs. Third, companies need to keep track of their reputations and the perception shoppers and customers have of them to respond if needed.

Pitchfork Market + Kitchen to Open in Downtown Saskatoon and Launch...

Mario Toneguzzi - May 23, 2022
The retail concept will become a new name in Western Canada as Pitchfork launches an expansion following a downtown opening.

Mario Toneguzzi - May 23, 2022
The former CEO of Saks Fifth Avenue, and former Chairman of the National Retail Federation, also talks about how total retail sales have increased, trends in the industry, what sectors are doing well and which ones have fallen.

Spike of Insolvency Cases in Canada Could Signal More to Come for Retailers: Expert