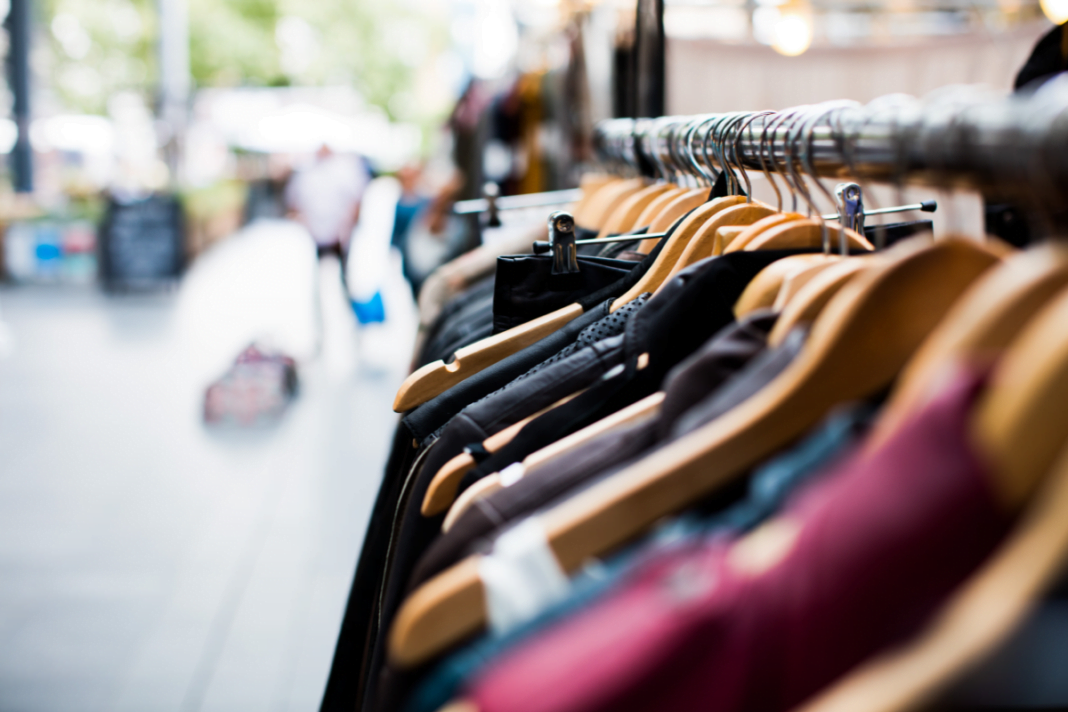 How good or how bad things are in Canadian retail depends on what you’re selling. At the total level, sales were up 8.5% year-over-year for the 3 months ending January 2022, a significant improvement over pre-pandemic growth trends. But this result is an overall average which doesn’t well describe any one retail sector or store type.

Another matter is that total Canadian retail sales are being shored up by unusually high gains in the Automotive & Related sector, mostly thanks to rapidly increasing gas prices. For Store Retail (Food & Drug plus Store Merchandise, excluding Automotive), the picture is more subdued.

In this case, sales were up a more modest 5.6% for the 3 months ending January 2022, and the underlying 12 month trend (green line in the chart) has been softening for about the last 9 months.

The Food & Drug sector spent most of last year suffering from slowing sales growth, and this trend appears to be continuing. For the 3 months ending January 2022, retail sales were actually down 1.1% year-over-year. The underlying 12 month growth trend barely kept its head above water with a gain of just 0.3%.

Grocery stores are the largest subgroup in this sector, and their last 3 months retail sales declined 2.4% year-over-year in January 2022 despite high food price inflation. Convenience stores however suffered the most, with sales down 10.5% during the period.

Health & personal care stores had put up some good numbers in 2021, but now the bloom seems to be off this rose too. Their retail sales were up just 0.5% for the 3 months ending January 2022.

In sharp contrast to Food & Drug, the Store Merchandise sector appears to be doing quite well. Retail sales were up 11.4% year-over-year for the 3 months ending January 2022. The underlying 12 month trend gained 14.1%, a 5-year record high. Of course, much of this may be a rebound from the year before when sales were depressed by COVID.

A number of store types in this sector are enjoying significant sales increases. Clothing & clothing accessories stores’ retail sales were up a scorching 33.4% for the 3 months ending January 2022, while general merchandise stores gained 12.5%. Only electronics & appliance stores had a decline, with sales down 4.5% during the period.

The Automotive & Related sector had the highest year-over-year retail sales gain for the 3 months ending January 2022 at 15.2%. This was as a result of a strong gain in vehicle sales coupled with a huge increase in gasoline station sales.

New car dealers’ sales gained 8.5% during the period, an improvement over recent performance. There are supply issues so it’s difficult to know how long this will last. The big winner in vehicles however is used car dealers, whose sales increased by 16.4% for the 3 months ending January 2022.

Gasoline station sales have been rapidly increasing since the spring of 2021, usually by moderately high double-digits. Their sales were up 34.7% year-over-year for the 3 months ending January 2022. This is due to the runaway price of gas, as anyone filling their tank recently may have noticed.

Canadian e-commerce retail sales made huge gains during the height of the COVID epidemic. Many consumers went online and stayed away from stores (and each other). This has now stalled with recent sales gain hovering around the 0% mark. For the 3 months ending January 2022, sales actually declined 7.3%.

Overall, e-commerce represented about 6.2% of retail sales over the past 12 months, according to Statistics Canada, including both pure plays as well as bricks & clicks stores. Note that Canadian consumers may also buy online from foreign websites which is not captured in these numbers.

Location based retail is the same as that in the preceding “By The Numbers” table. It’s what’s normally reported as Canadian retail sales. Except that it isn’t. Location based retail excludes another section called Non-Store Retailers (NAICS code 454), which includes electronic shopping and mail-order houses, which in turn is where (mostly) pure play e-commerce businesses are. For the 12 months ending anuary 2022, electronic shopping and mail-order houses had an estimated $26.8 billion in e-commerce sales.

In the final section of the above table, (mostly) pure play operators (namely, under electronic shopping and mail-order houses) generated an estimated 61.6% of all e-commerce sales in Canada, while (mostly) bricks & mortar location-based retailers’ share of e-commerce was 38.4%.

Ups and Downs in Canadian Retail Sales into Spring 2022: Strapagiel

Ed Strapagiel - May 1, 2022
Ed Strapagiel lays out his monthly analysis of StatCan numbers for the Canadian retail industry.