Pre-washing denim is an idea that “inspired the whole world,” said Parasuco, 69.

It’s “an industry that didn’t exist.”

The company will officially mark 47 years in the fashion industry in October.

It’s a skill he honed as a young Italian immigrant.

Parasuco’s family home became “the first jeans laundry because when I was calling laundries to see if they would wash my jeans they all laughed at me and threw me out,” he said.

Being “stubborn and driven, and my parents were — we were on welfare at the time — so I said ‘hey, let’s wash jeans at home and I pay you.’”

“We lived in a tough area, so my parents had to stand guard all day under there watching the clothesline, and in the wintertime we had to wash and hang them indoors and sleep under them.”

Parasuco was three-years-old when he arrived at Pier 21 in Halifax, settling in Montreal’s Hochelaga-Mercier district, a predominantly French area.

“My parents have third-grade education from the farms and my father was in World War Two, was a vet,” he said.

“So all they knew is ‘where do we get the next meal’?”

One of six Sicilian children, he started working at age 10 due to his father’s poor health.

Parasuco was 14 when he began washing floors in a store.

“I talked them into giving me a chance at becoming a sales clerk and eventually manager,” said Parasuco.

He ended up providing for the entire family by selling jeans out of his high school locker.

The brand was called Le Baron and they were $5.99 retail, said Parasuco.

A teacher and principal had to be convinced to let him support his family financially.

He said he told them he could peddle jeans or “do like the other guys, start selling drugs. I don’t want to sell drugs.”

They gave him permission to turn his locker into a store “and it was good,” he said.

“Some weeks I was making more money than the teachers.”

Parasuco graduated high school and decided he was going to be a doctor.

But a summer holiday in Italy visiting his grandparents and relatives changed the trajectory.

Parasuco returned to Montreal, opening his first store, “PourLesDeux”, when he was 19 “and then I had to figure out a reason—it’s easy to open but then how do you grow? How do you do business?”

“I needed a way to attract business and that’s why and how I tried my idea of pre washing jeans.”

In 1975 his label was born: Santana Jeans, known for acid-washed, sandblasted, black over-dyed and stretch denim.

It was rebranded as Parasuco Jeans in 1988 after buying out his two partners.

“We barely finished high school … so we weren’t highly educated and we didn’t know that you have to register the brand in every country,” he said.

Parasuco said he had booked a show in New York only to find out the name Santana was taken stateside.

“So my staff convinced me to use my family name, which was, I was a little bit shy of because they laughed at me in school with that name,” he said.

He did the show in New York and things took off in the U.S.

“So I had to run both brands simultaneously because Santana was very popular in Canada,” said Parasuco.

Five or six years later, “I put everything into Parasuco.”

Santana is still alive and has been a private label brand for Costco for the past 20 years.

“We decided to give up our 7 stores in 2015 to focus online, wholesale and private label. Unfortunately, to break the leases required, the ‘Parasuco Retail’ division was bankrupted as per our legal advisors,” he shared.

“The retail was only like 30 per cent of our business at that time, the stores,” said Parasuco, adding it had “nothing to do with wholesale.”

He also has a private label business “where we sell our services.”

Parasuco said he’s been focusing on growing the 70 per cent but brick and mortar is still important.

“I’ve gotta be with the right people,” Parasuco said, adding if an “experienced retailer with the infrastructure approaches me and wants to do a co-op with me, we’ll do it.”

The company has remained innovative and agile, adding face masks, bomber jackets, ball caps, and toques in addition to denim.

“Because of COVID, I got into making tracksuits and more knits and more joggers and stuff like that and it took off,” Parasuco said.

Kids’ tracksuits have been introduced, banking on nostalgia.

Speaking of which, a mural celebrating Parasuco’s parents, Antonio and Gaetana, his siblings and the company’s early days was unveiled in downtown Montreal on June 2.

It’s at the corner of Crescent and Sainte-Catherine Streets, where the flagship store used to be.

A sneak peak of the high-end outerwear collection, SP (his initials), will be on display.

Parasuco said he’s still working 80-hours a week and will be launching the SP line in January at Pitti Uomo in Italy.

“It’s an exciting time right now in our company,” he said. 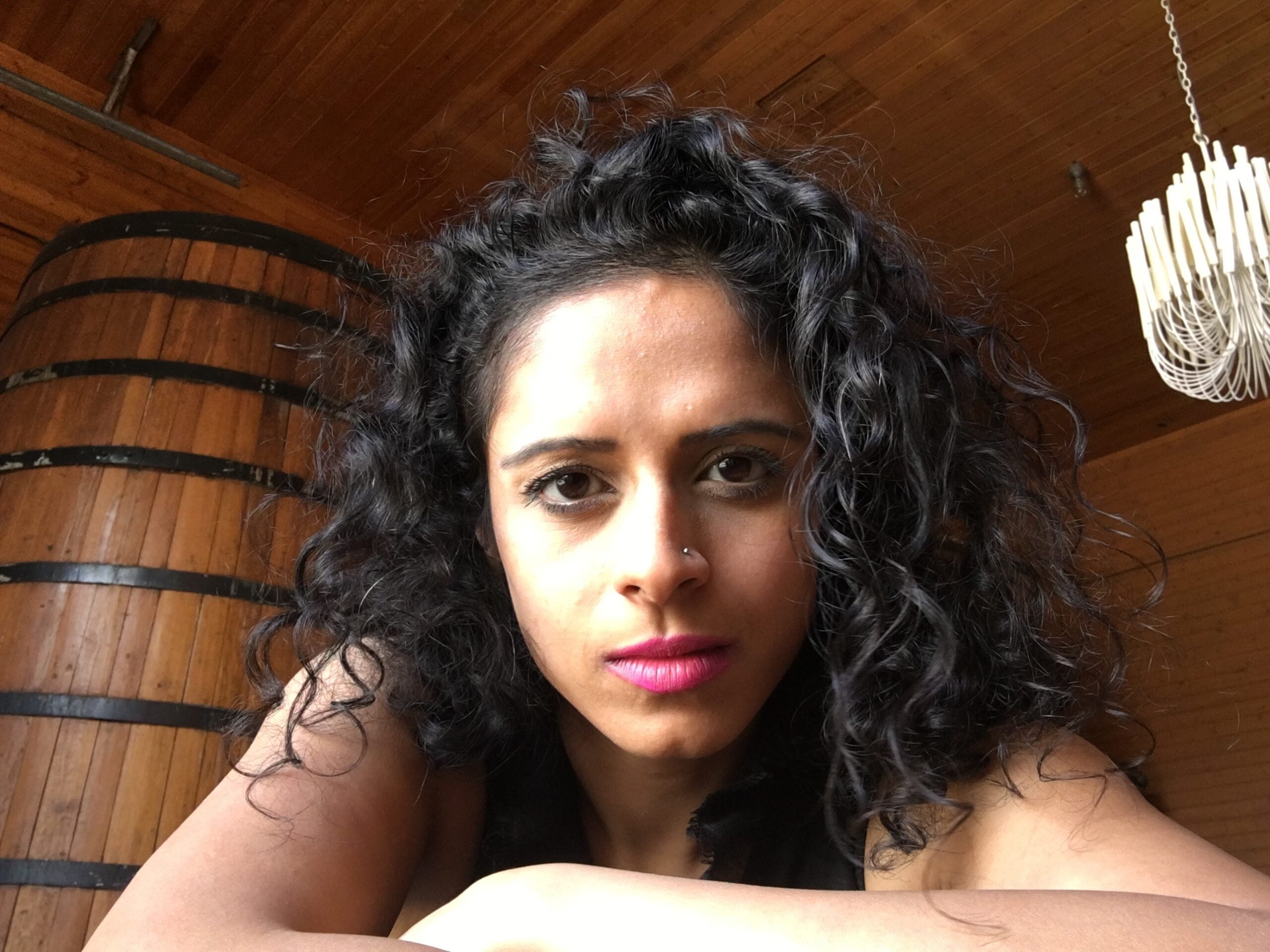 Kelly Rochehttp://rochekelly.com
Kelly Roche is a freelance multimedia journalist and educator who finds and tells great stories. Her daily news background includes reporting and videography at CTV News and Sun Media. She’s been producing impactful content for nearly 20 years; recent publishers include the Toronto Star and CBC. Visit rochekelly.com to collaborate with her.