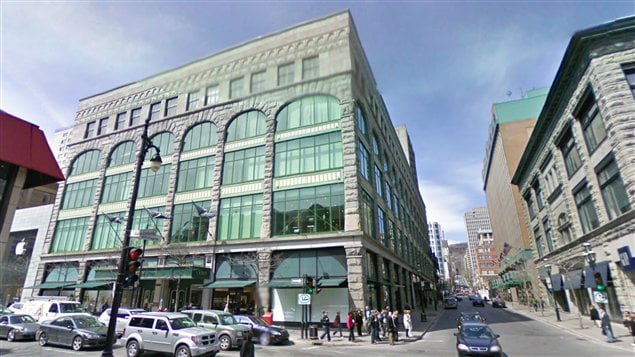 Located on the second level of Montreal’s Ogilvy department store, L’Agent is designed in collaboration with sisters Penélope and Mónica Cruz. Prices are lower than the Agent Provocateur mainline collection, and the diffusion line is described as “playful, fresh and sophisticated with a provocative edge”.

The L’Agent line launched in August of 2013 and features seasonal collections as well as a ‘classics collection’ featuring lingerie, accessories, nightwear and swimwear.

Agent Provocateur is considered to be a luxury lingerie company. It was founded in 1994 by the son of British fashion designer Vivienne Westwood.

Montreal’s Ogilvy will be overhauled as it merges with nearby Holt Renfrew. The expanded 220,000 square foot Ogilvy/Holt’s will feature a luxury hotel and multi-million condos above. the $400 million project is expected to be completed by the end of 2017.