Toronto-based retailer FloorPlay Socks has found a successful niche in a basic everyday item. The company sells socks – and only socks – and that narrow focus has helped FloorPlay stand out from its competitors and become an authority in the market.

The retailer, which is preparing to open its fourth store this month, carries a large yet carefully curated selection of socks.

Founded by Janet Wright in 2013, FloorPlay has grown steadily since opening its first store on Queen Street West in Toronto. The retailer has since opened a store at Yonge and Eglinton in midtown Toronto as well as one in Hamilton, and now is preparing to open a location in Toronto’s Distillery District.

“We really have cornered the market,” says Wright.

With socks having evolved in recent years from a basic necessity most commonly found in black or white, to an integral part of an outfit available in every colour of the rainbow, FloorPlay has tapped into a market that grows every year.

The retailer catered primarily to male shoppers when it first opened, with men’s merchandise comprising approximately 80% of sales, according to Wright. More recently, however, she says women have been embracing the funky sock movement, and now sales are divided between roughly 60% men’s and 40% women’s socks.

Wright is highly selective when choosing brands to carry in her stores. When she discovers a brand that she’s interested in selling, she orders samples so that she and her staff and family members can test them out.

“We carry only brands that I have tried, tested, washed and worn again,” Wright says. “We go through quite a process before I bring a brand into my store. We’ve rejected many brands because my staff will say ‘they don’t feel good on my feet’.”

Shoppers won’t find a lot of basic black socks at FloorPlay. Instead, the stores are filled with many brightly coloured socks boasting bold patterns, unique designs and an array of superheroes and cartoon characters.

“Our customer is the person who wants the brightly coloured, well-made socks that look great,” Wright says.

FloorPlay also carries a range of specialty socks, including skateboarding socks by Stance, Inc. and compression socks by Top & Derby Ltd. The retailer has developed its own in-house line of socks, as well, and is in the process of launching a new higher end ‘black label’ line.

Wright focuses on carrying brands based in Canada and the U.S., and especially small businesses.

“We try to buy from smaller companies as much as we can,” she says. “I believe small businesses should all support each other.”

Wright also applies that approach when choosing décor for her stores. “I try to decorate the stores as much as possible with antiques from the neighbourhood,” she says. The new Distillery District store, for example, will be furnished with items from one of the neighbouring antique stores.

“We try very hard to become part of the community that we’re in,” Wright says.

Providing a high level of customer service and a fun shopping experience are key components of FloorPlay’s business model. Wright says she has achieved that thanks to her staff. 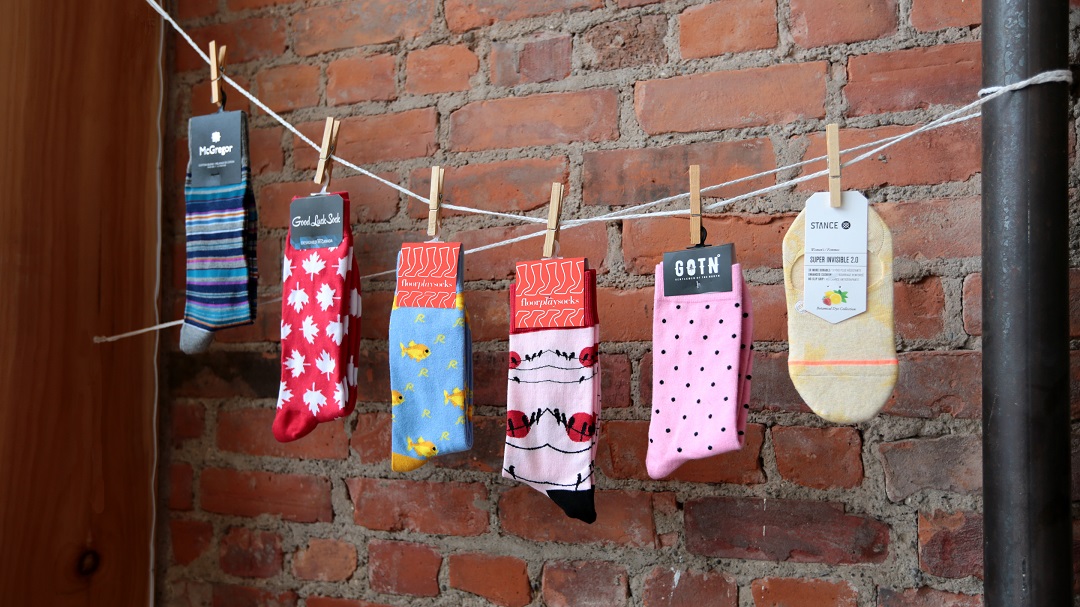 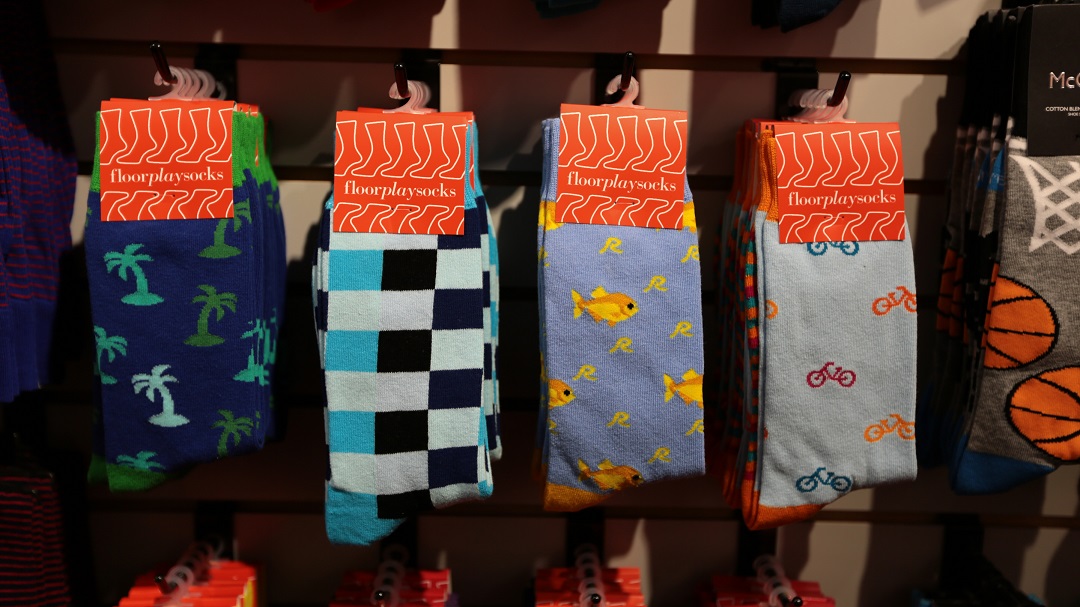 “I think I have the best staff of any retailer out there,” she says. “They’re very dedicated and they educate themselves in our products.”

Wright provides her team with competitive compensation and an attractive benefits package. The more profitable that FloorPlay becomes, the more she rewards her staff with additional benefits.

“It’s an incentive for them to work really hard,” she says.

As sales continue to grow both in FloorPlay’s stores and through its e-commerce site, the company plans to expand beyond the Greater Toronto Area.

“I wouldn’t rule out another store in Toronto, but we’re more looking outside of Toronto at the moment,” Wright says. In particular, she says she’s looking at potential locations in Ottawa, London and Montreal.

Megan Harman is a business reporter based in Toronto. She writes about topics including retail, financial services and technology. Megan covers Toronto’s retail industry through her blog Retail Realm (torontoretail.wordpress.com). Follow her on Twitter at @meganmharman. 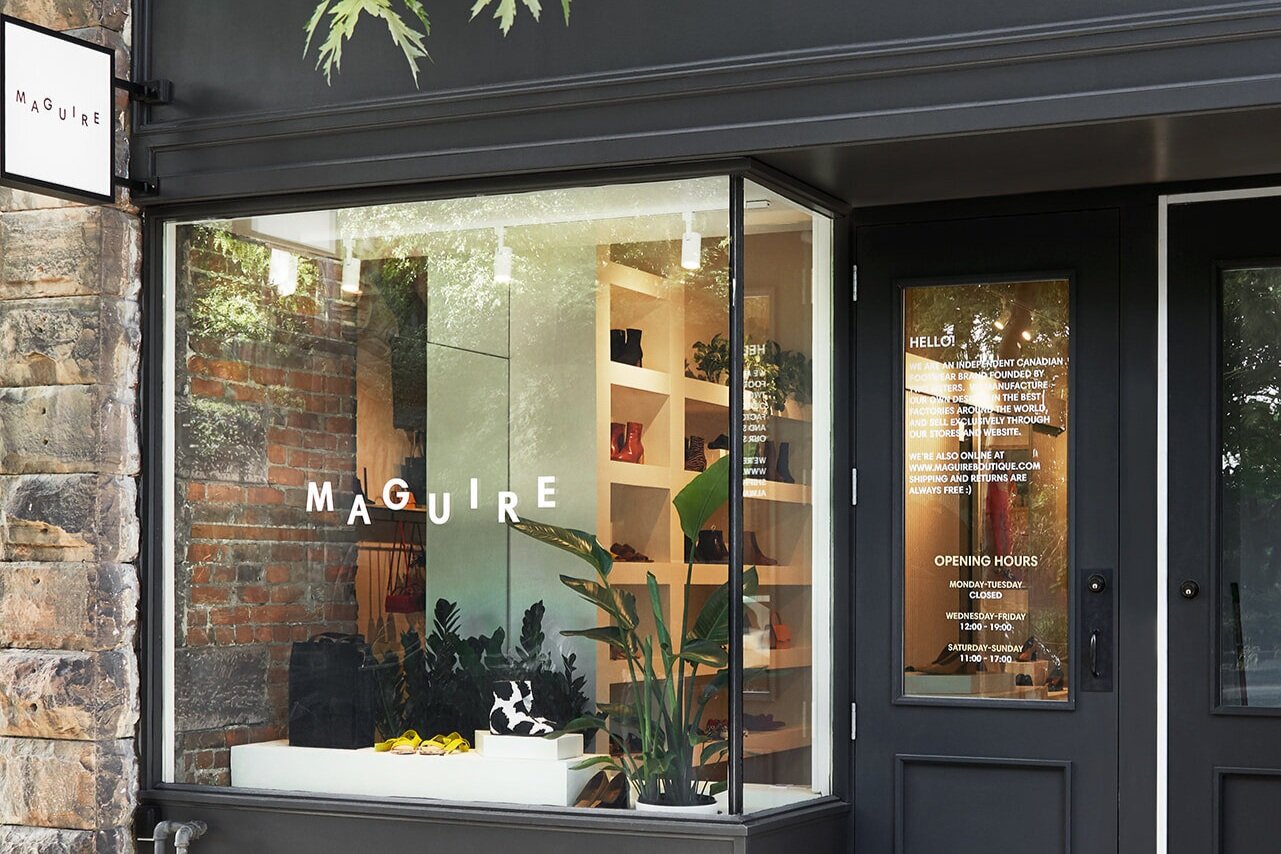 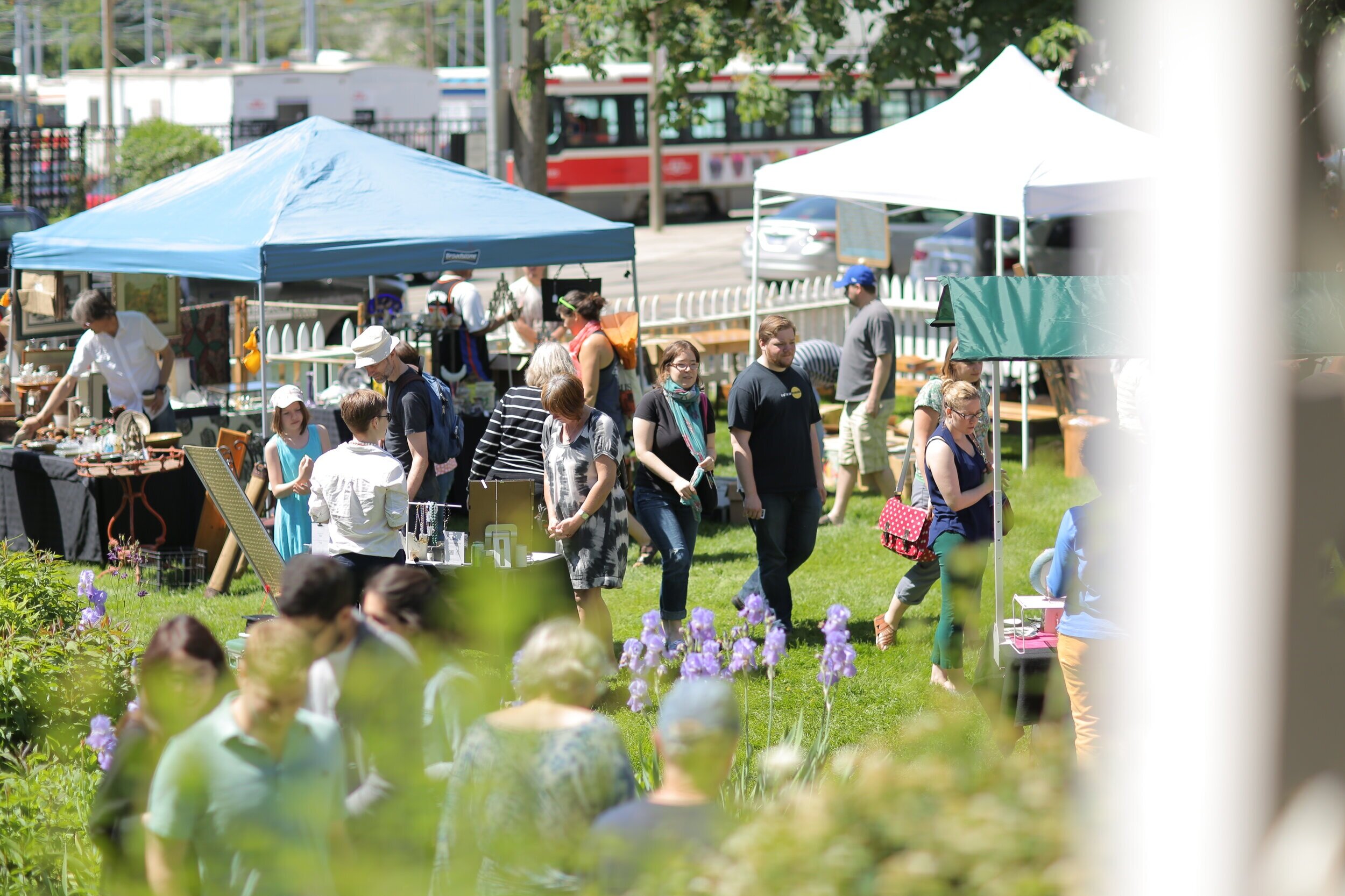 Virtual flea markets provide the opportunity for expanded reach and an alternative option for customers. 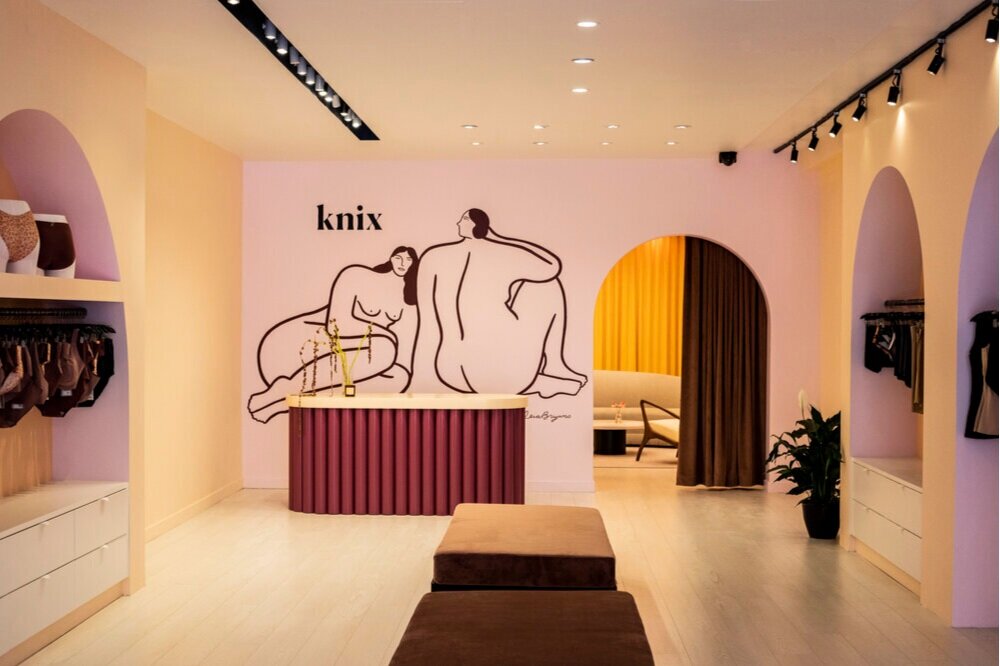 The company’s Virtual Fittings program and online warehouse sale have helped the company weather the pandemic. 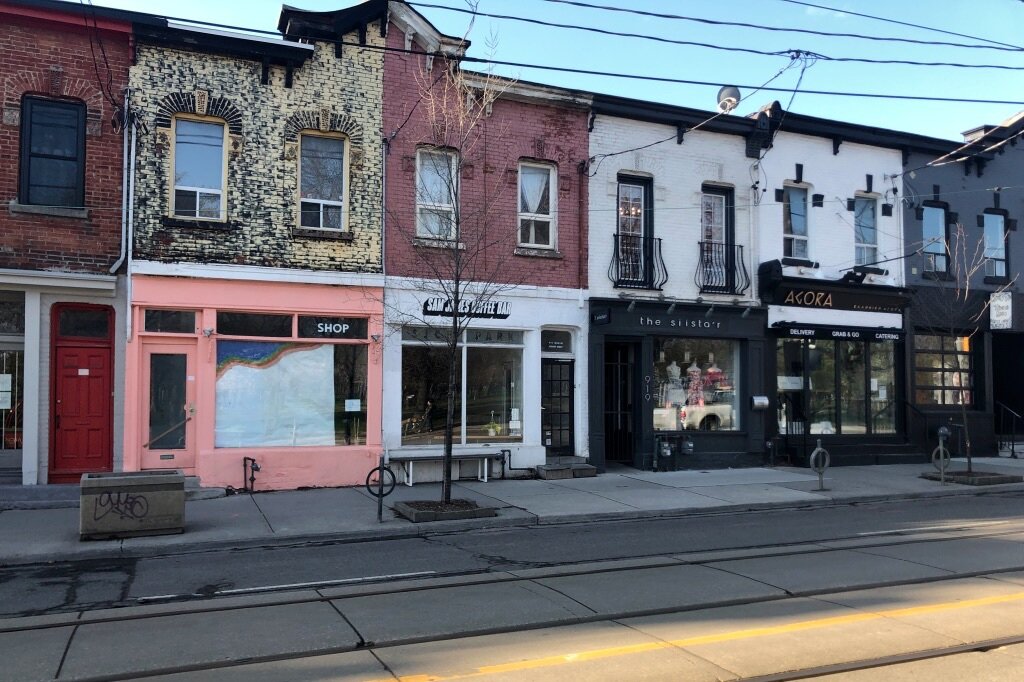 Retail expert Carl Boutet discusses the short-term and long-term impacts of the COVID-19 pandemic on the retail sector in Canada. 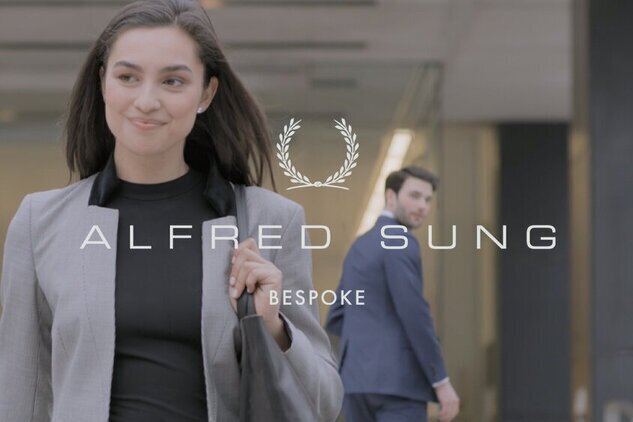 With Mr. Sung having retired, the brand is returning to its historical roots of specializing in tailored workwear. The company’s current showroom may relocate as it eyes expanding to open showrooms in major cities. 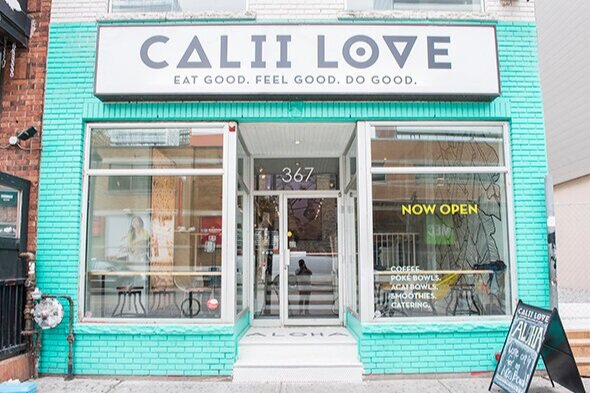 After seeing considerable success at home, the Toronto-based healthy fast-casual chain has partnered with a franchise development company to grow its presence across the country as well as into international markets. 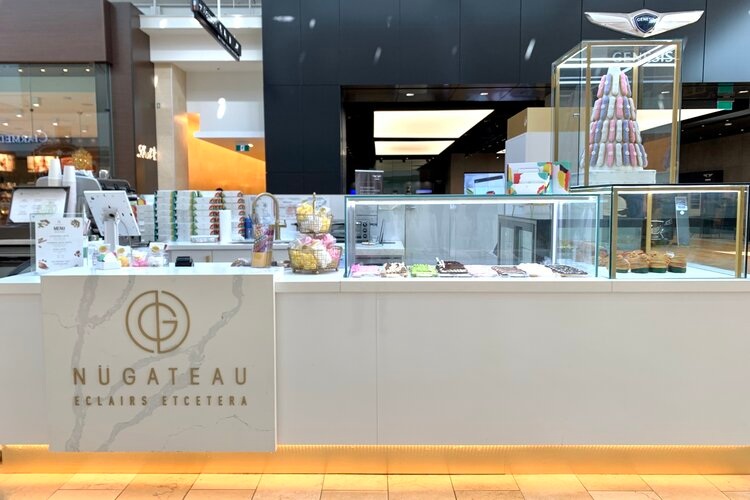 The delicious retail concept is looking to expand beyond the GTA into other parts of Canada and possibly beyond, according to a company’s co-founder. 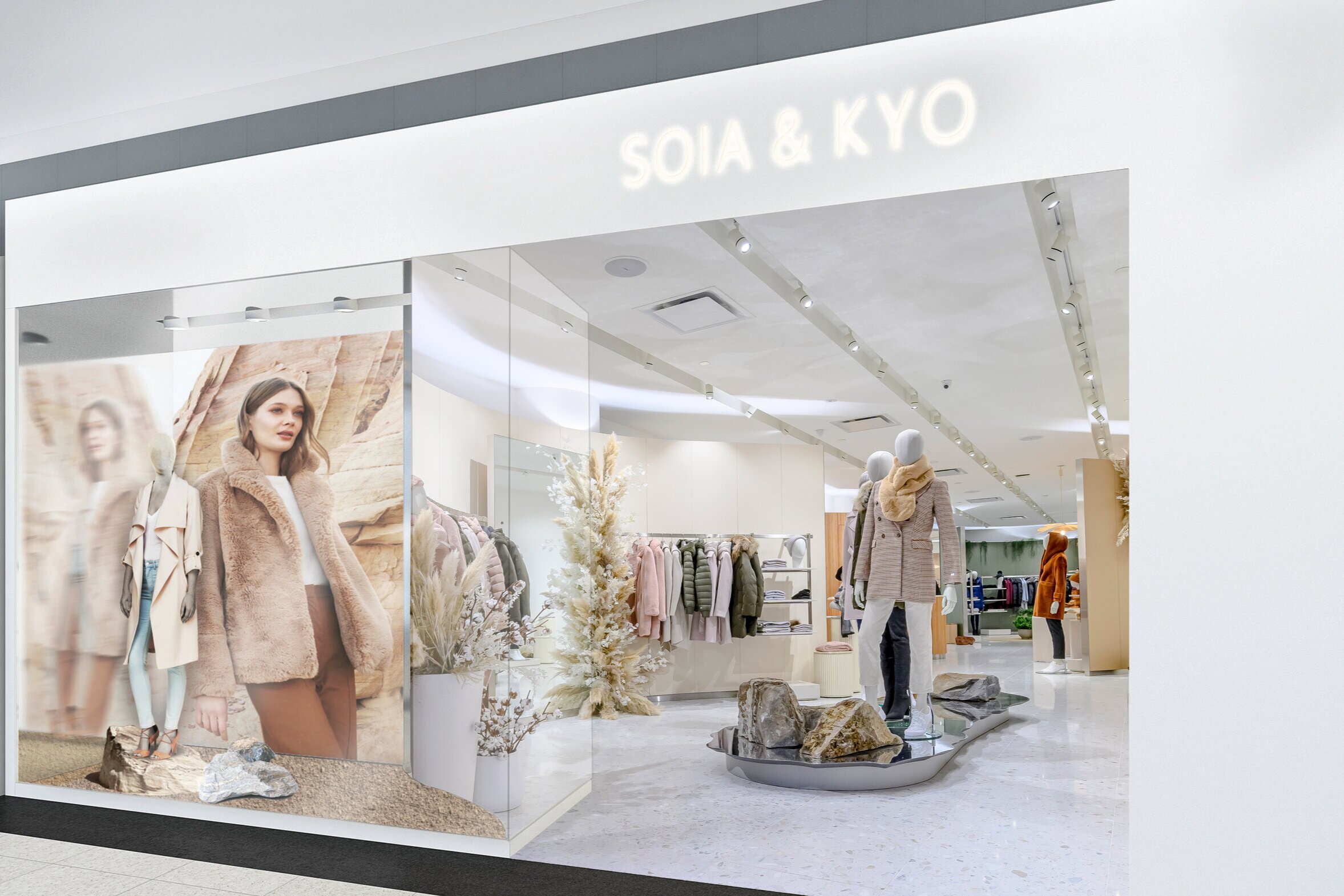 The Canadian outerwear brand plans to open additional stores in major markets in the near future. 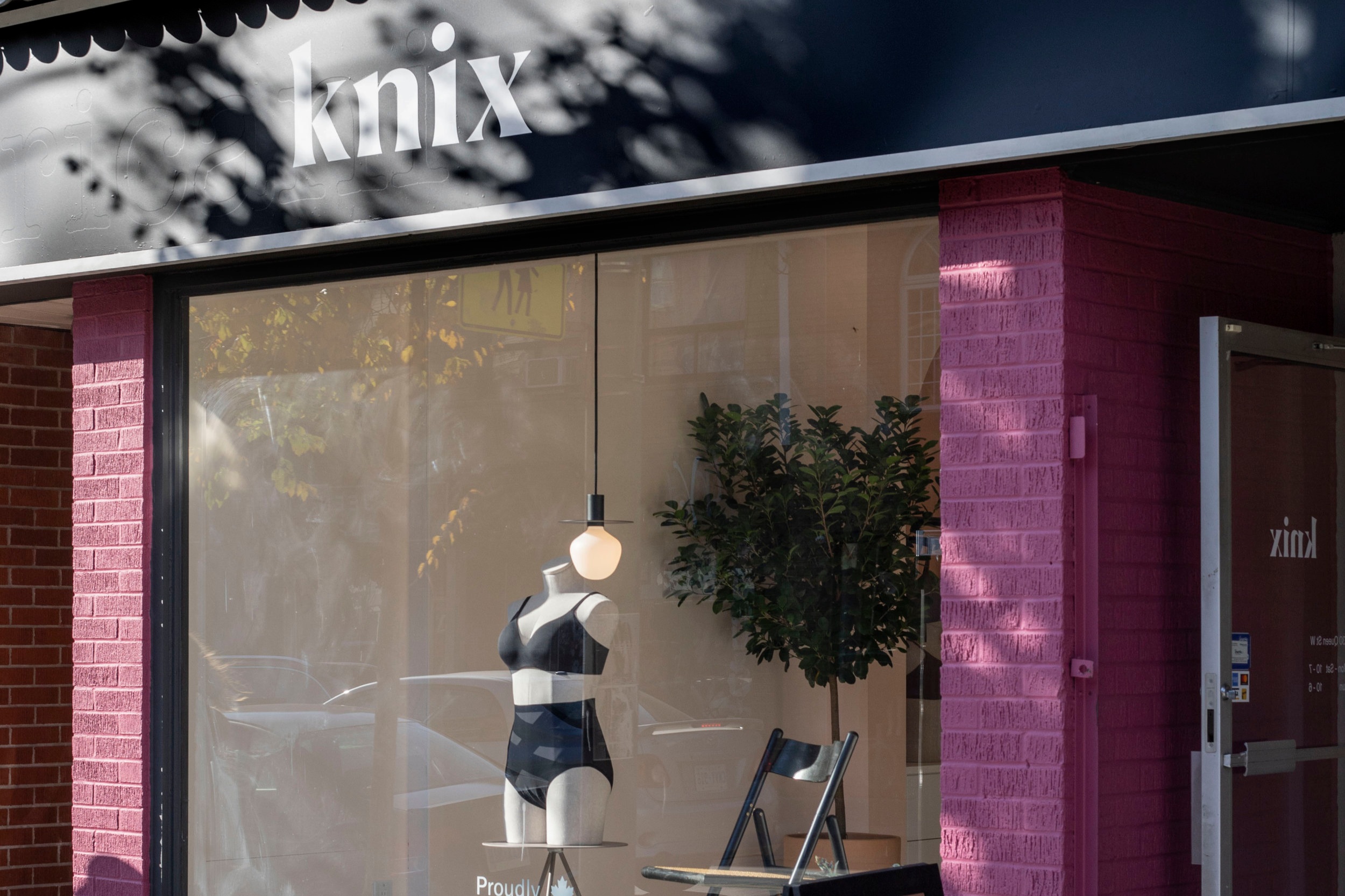 The inclusive brand’s expanded direct-to-consumer strategy is a result of consumer requests for a tangible retail experience. 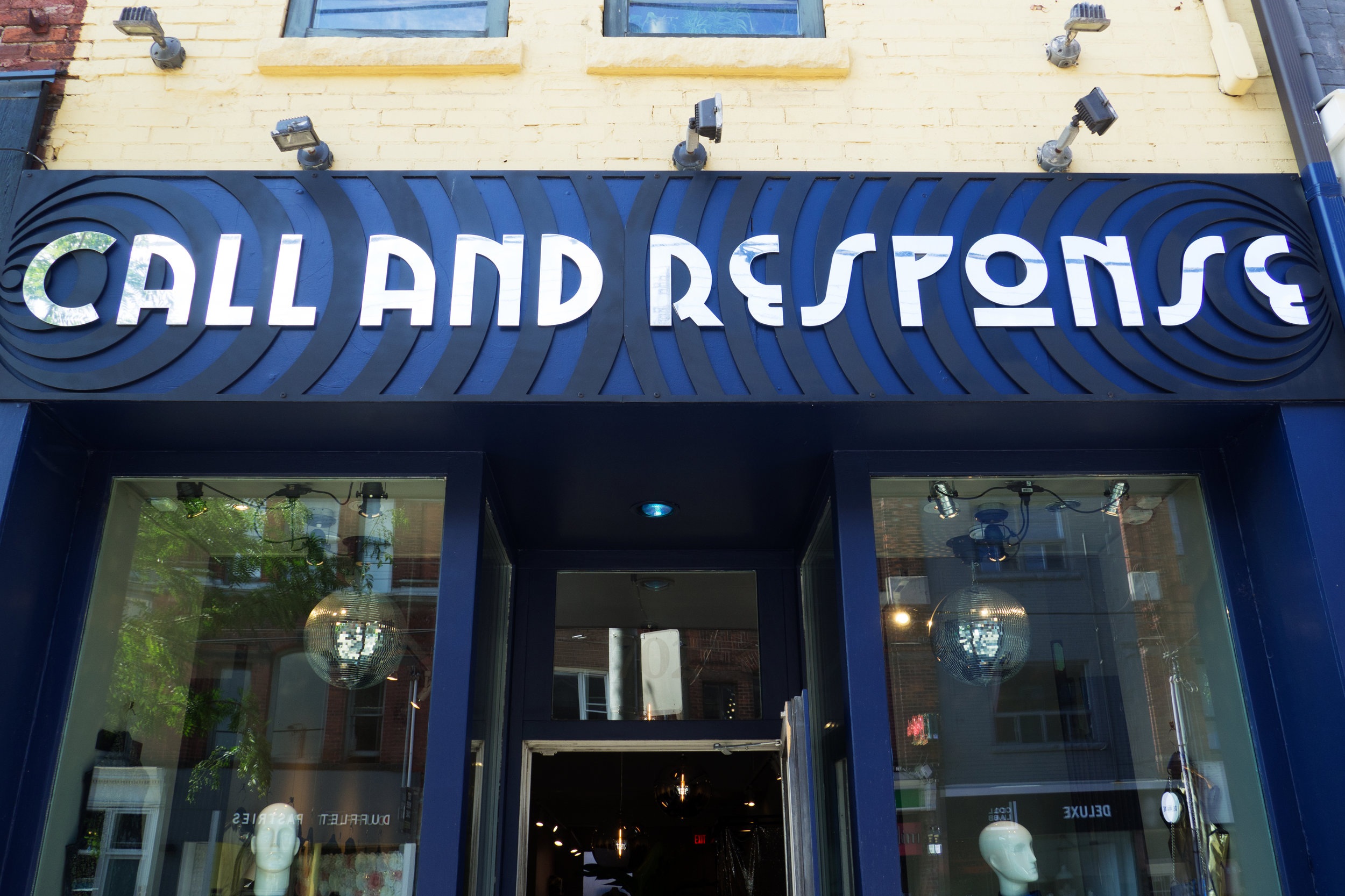 Subtly famous for dressing those in the spotlight, Canadian fashion retailer Call & Response has found its own on the global stage.

Megan Harman - November 1, 2020
The Ephemeral flagship launched on Toronto's Queen St. W. with plans to move to Los Angeles in the spring.