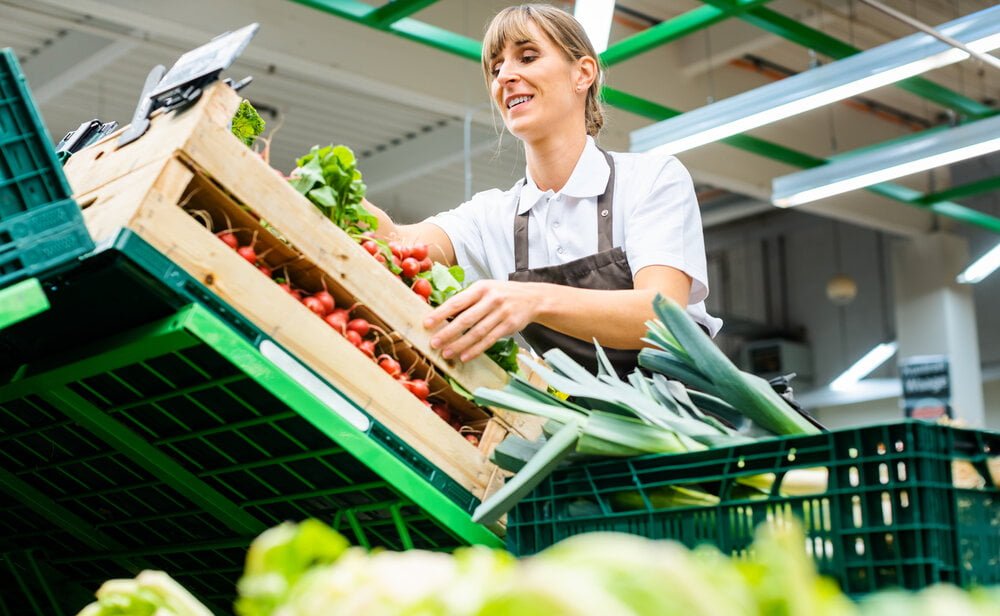 A few weeks ago some national grocery chains were being applauded for raising the wages of frontline workers who were considered heroes for their work during the COVID-19 pandemic.

Now, those same retailers are being sharply criticized for deciding to roll back those wages while the pandemic continues to take its toll on people’s health and on the economy.

Companies like Metro, Empire, and Loblaw have ended the $2 per hour premium pay for front-line workers.

Suzanne Sears, President of Best Retail Careers International, said there are two perceptions to the issue. First, the businesses themselves feel they gave a lot — more than was required.

“There’s the perception of the staff who feel like previously they were zeroes, then they went to heroes, now they’re back to being zeroes. There’s an emotional reaction,” said Sears, who is retained primarily by retailers for private searches to fill roles from the Executive to Sales Clerk level. “Two dollars an hour is not a huge amount of money to make. It doesn’t make a huge difference in your life but it is a sign of respect and appreciation.

“I think the way the staffing is feeling about it is that you told us this virus was so bad and so deadly we needed to shut down the entire country but we continued to go to work for you and some of us died for you and you gave us $2 an hour more. But nobody’s saying that it’s over. They’re just saying that it’s slightly better than it was. So now we’ll absorb the same amount of work, same risks.”

She said it’s more about the acknowledgement being withdrawn for their efforts. From a purely practical point of view, there’s not a grocery store or big box store that has lost money during the present crisis because they paid more for their staff. The amount came off of pure profit, said Sears.

Sylvain Charlebois, Professor, Food Distribution and Policy, Faculties of Management and Agriculture, Dalhousie University, said he can certainly understand why the businesses are rolling back premium pay.

“The economics for raising wages are weak in food retailing at best. Margins aren’t very high and of course they want to operate different stores,” he said.

“But also to me it’s a missed opportunity to look at their talent pool very differently and look at how grocery stores should be run in the future post-COVID. When I say that, I’m alluding to the use of automation to clean carts for example or cleaning anything really. Looking at how humans will interact in a store, looking at e-commerce as well. The use of analytics.

He said grocery stores likely didn’t have much of a choice in rolling back wages. It was predictable. But it was disappointing especially in light of the fact that most people that work in the industry are those with highly vulnerable financial situations such as single-parents, students, seniors with fixed income, underprivileged demographic groups.

“These people who are probably occupying these positions may not have other options. So that’s something you may want to think about as a grocer when you think about the type of risks that your employees are exposed to. Absenteeism is also going to be something they have to look for because we’re not done with the second wave (of coronavirus). There is a second wave of course. We’re not done with this virus so risks are actually quite real still,” added Charlebois.

Unifor, Canada's largest union in the private sector, representing 315,000 workers in every major area of the economy, including 20,000 in the retail and wholesale sector, said it opposes the decision by Loblaw Companies Ltd. to end pandemic pay for workers at its retail outlets across Canada.

"The pandemic is not over. The danger has not passed. These workers are no less at risk and are no less essential today than they were yesterday. There is no justification for ending pandemic pay now, or ever," said Unifor National President, Jerry Dias.

"Retail workers have always been essential, and they have always deserved much better. The fact is, the pandemic did not make these workers essential and did not create the inequities in retail, it simply exposed them.

"Loblaw knows the risk is not over. It's just trying to boost profits on the backs of its most vulnerable workers, and that's just wrong. Unifor is putting all retail employers on notice – the return to normal for these workers is not happening, because normal was not good enough."

The United Food and Commercial Workers Union (UFCW Canada) said it is disappointed that employers in various sectors across Canada are choosing to stop paying COVID-19 premium pay while the pandemic continues, and some provinces are still enforcing precautionary measures.

It is the country’s leading private sector union, representing more than 250,000 union members across Canada working in in food retail and processing, transportation, health care, logistics, warehousing, agriculture, hospitality, manufacturing, and the security and professional sectors.

“The health and safety of UFCW Canada members is – and has always been – the union’s top priority. And, with that in mind, we must also acknowledge that many employers have acted upon UFCW Canada recommendations to better protect members, their families, and numerous communities. UFCW Canada will continue to meet with employers to maintain these achievements and further advance health and safety protocols across the country.

“UFCW Canada is pleased that society as a whole has come to better appreciate and recognize the crucial work that our members do in many important sectors of the economy. Throughout the pandemic, UFCW Canada members have gone above and beyond as frontline workers. And the issues, needs and concerns identified throughout the COVID-19 pandemic will be top priorities for the union in future collective bargaining efforts.

Report Says Support from Local Communities were Vital for Small and...

Mario Toneguzzi - October 24, 2021
A new report by Salesforce notes the challenges the pandemic brought to businesses and how many were saved with local financial support by consumers.

Foot Locker Expands ‘Behind Her Label’ Platform to Canada to Support...

Mario Toneguzzi - October 24, 2021
The GM of Foot Locker Canada discusses the program and why it launched in this country.