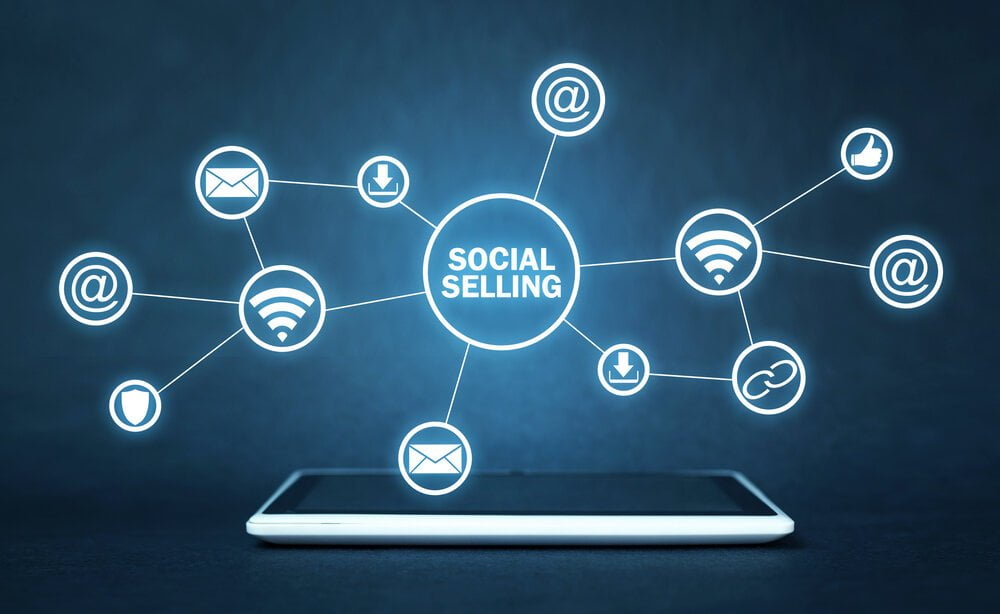 More people in Canada are seeing the benefits of becoming independent sales consultants in the direct selling industry to provide some income coming into their households during this economic crisis brought on by the COVID-19 (coronavirus) pandemic.

Peter Maddox, President of the Direct Sellers Association of Canada, said the industry is ideal for many people now who are facing financial hardship with the closure of many businesses and the overall economic downturn.

“I don’t have any firm data but I’m hearing that people are getting more people calling saying ‘hey, I like your products, I’d like to start selling them’. For better or worse, our industry tends to do better when times are a little tougher because people are looking for extra earnings, opportunities,” said Maddox.

According to the association, direct selling is the sale of consumer products or services, person-to-person, away from a fixed retail location. It is a retail channel used by large, global companies and small, entrepreneurial brands to sell all types of goods and services. Driven by independent sales consultants, direct selling is also called social, network, or personal selling.

The association said it’s also an avenue for entrepreneurial-minded Canadians to work independently and to build a business with low start-up and overhead costs. Over 1.2 million Canadians are involved as independent sales consultants and over 14 million are involved as consumers.

Here are some stats the association has about the industry

Direct selling is a retail channel used by large, global companies and small, entrepreneurial brands to sell all types of goods and services, including: Nutritionals and healthcare, Cosmetics, Jewelry, Housewares, Food and Beverage, Giftware, and Utilities.

Maddox said working as an independent sales consultant is typically an add-on income for most people – making a few hundred dollars a month and not working full-time hours.

“It’s extra income. Maybe it pays off a car payment, maybe it helps your family go on vacation. Right now you’re not going to just jump in and replace the income from a full-time job. But definitely there’s opportunities for people to make additional income for the family and maybe get a little bit just to keep food on the table and those sorts of things,” he said.

In early April, the association was upset over what it called “the restrictive eligibility criteria” for the Canada Emergency Response Benefit (CERB) by the federal government.

Initially to receive money from CERB, people could not have any income.

“That impacts our sellers in a lot of ways. A lot of them do a regular job and then they do some direct selling to make a little bit of extra money,” said Maddox. “Let’s say they lost their regular $50,000 a year job and were still making $400 a month through direct selling. That meant they couldn’t get any government benefits.”

“So we went to government along with a lot of other groups and said that’s kind of unfair because people have lost the majority of their income. You don’t want to discourage economic activity right now. Recently they announced that you could earn $1000 a month and still apply for that benefit. So we were pleased with that.”

The recent Absolunet's COVID-19 x eCommerce Report revealed that Canadian e-commerce is on the tipping point as online sales have doubled since March 11, the day when the World Health Organization declared COVID-19 a global pandemic.

“I think going forward more people are going to be looking for gig type work where they can piece together a bunch of different jobs to make a living and we can certainly be a part of that,” said Maddox.

Mario Toneguzzi - August 16, 2022
The CEO talks about the history of the company, plans for further expansion, online shopping, keeping up with trends, and DoorDash partnership.

Mario Toneguzzi - August 16, 2022
Nearly 70 vendors will be part of the new marketplace located in a notable suburban development.