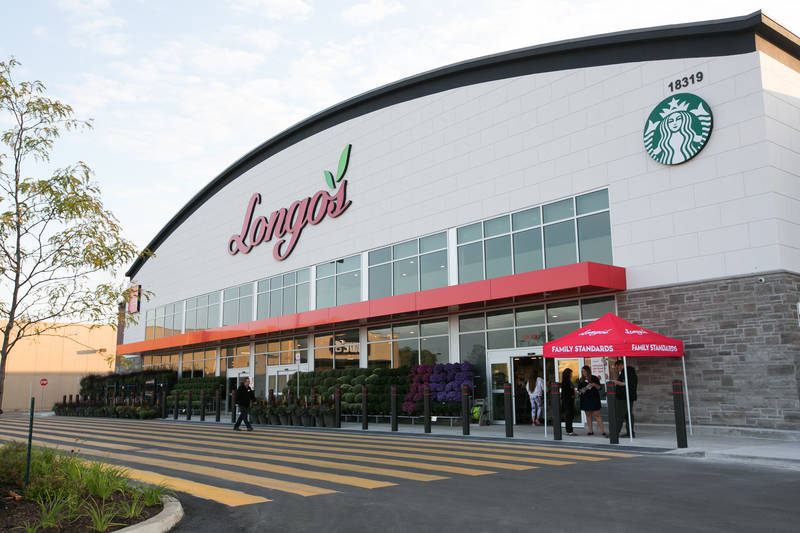 Empire Company Limited, parent company to various grocery banners, announced that it has signed an agreement to purchase 51% of Toronto-based specialty grocery retailer Longo’s with stores in the Greater Toronto Area (GTA) as well as the Grocery Gateway e-commerce business for $357 million. It’s part of a strategy to beef up Empire’s business in Canada’s biggest market.

Michael Medline, President and CEO, Empire, said, “Empire has strong momentum and we are laser-focused on our Project Horizon growth plans in key markets like the GTA, both in bricks and mortar and e-commerce.”

He went on to say, “Longo’s has built one of the most successful and sought-after brands in the GTA and Southwestern Ontario. Longo’s is a crown jewel of grocery and as a values-driven company, Longo’s culture aligns closely with Empire. We couldn’t be happier to be partnering with Anthony and the Longo’s team.”

Longo’s operates 36 stores in Ontario, most being in the Greater Toronto Area. Grocery Gateway will add 70,000 long-standing online customers to Empire’s e-commerce business, according to the company.

Longo’s will continue to be led by President and CEO Anthony Longo and his team. Although managed separately, Longo’s will benefit from Empire’s infrastructure and capabilities in areas such as sourcing, logistics and real estate. The Longo’s philanthropy through the Longo’s Family Charitable Foundation will continue and, with Empire’s support, is expected to grow over time.

Other Empire-owned grocery banners in Ontario include Sobeys, Foodland, FreshCo, Farm Boy and Voilà, the latter being a delivery program.

The Longo family has expressed their intentions to remain as long-term shareholders of Longo’s. The deal, which is subject to customary closing conditions, is expected to close in the first quarter of Empire’s 2022 financial year.

Empire will initially acquire 51% of Longo’s issued and outstanding shares based on a total enterprise value of $700 million. The transaction structure allows Empire to achieve 100% ownership of Longo’s over time.