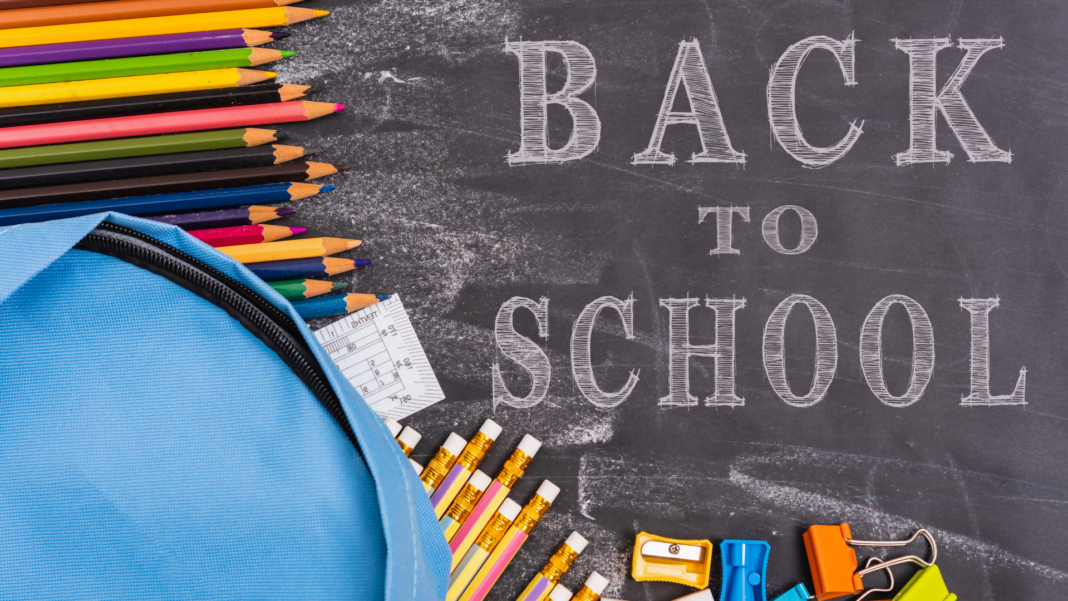 The back-to-school shopping season. It’s a season – and a lucrative one, too – which merchants across the country were by and large robbed of in 2020. Influenced by lockdowns and social restrictions associated with the COVID-19 global pandemic, as well as a distinct lack of return to campus and schoolground activity, one of the most profitable annual periods on the retail calendar was negated. However, as restrictions from coast to coast continue to loosen and retailers everywhere welcome visitors back to their physical storefronts, many industry observers are expecting a return of back-to-school spend in 2021. And, although this may be true, Tamara Szames, Director, Industry Advisor, Canada Retail at The NPD Group, suggests that the shopping season may extend well into Fall, posing considerations for merchants as they continue to plan a busy and important fourth quarter.

“It’s important to notice, as we move deeper into the back-to-school shopping season in Canada, that we’ve been seeing the season go later into the year recently,” she says. “If we think about ten years ago, July and August were very much the key months when kids and their parents would be getting ramped up for a return to school, and it would trickle just a little bit into September. Now, we’re recognizing September as another key month in the back-to-school season. Although retailers start to pump out products in early or mid-July, the bulk of the sales are starting to happen at the end of August and the beginning of September. With the impacts of COVID, sales last year happened throughout September and even into October.”

In fact, Szames points out just how significant the shift in sales has been. September and October 2018 represented 24 percent of children’s school apparel sales, a number that grew to 27 percent in 2020. However, she also recognizes that there is little that can be accurately adjudged against 2020 numbers going forward, suggesting that to properly determine just how lucrative a season it might be, projections have got to be comping against results of the 2019 shopping season. And, she adds, the extent of success experienced by retailers will depend on the verticals and categories that they operate within.

“Softlines, like apparel, footwear and beauty faced an extremely challenging 2020,” she says. “That’s where we’re going to see some of the biggest growth and move toward recovery back toward 2019 levels. But then there are categories like computer technology that are going to be hard pressed to comp off the extreme, record-breaking growth that they experienced in 2020. The data that we’re seeing is suggesting that the category has already been seeing a declining trend, especially for products like notebook computers, which are huge for back-to-school. It’s still representative of huge growth over 2019, but not comping 2020 numbers. In essence, as a result of the fact that comping within most categories is going to prove to be extremely difficult, the back-to-school shopping season may actually be overshadowed by the recovery coming out of COVID, interrupting what many are anticipating.”

With respect to softlines, the declines experienced in 2020 were dramatic. Typically, one-third of children’s footwear spend in the third and fourth quarters of the year are related to purchases made for back-to-school. Because many kids didn’t return to their physical classrooms last year, the category was hit by a 48 percent decrease in sales. Similarly, children’s apparel and sportswear declined 60 percent over the back half of 2020. And, as more children return to school this September, so, too, will the back-to-school spend. However, as one-third of Canadian parents expect that their children aged 5 to 18 will begin the 2021-2022 school year in a hybrid manner, the season may be further impacted.

“The industry will experience something of a recovery this back-to-school season,” Szames says. “However, because many kids across the country will be entering their school year in a hybrid model again, we aren’t going to see a full recovery. In addition, we can also anticipate buying that’s more reactive than proactive. Parents with kids are sort of waiting to see what happens, and will likely continue to do so into September and October. This presents retailers with challenges with respect to the timing of placement of their product assortment on shelves, the amount of time they keep those products on the shelves and the promotions that they develop for the season.”

Szames goes on to explain that successes will likely be experienced by the retailers that place the right product assortment on their shelves at the right time, underscoring what she calls the “COVID factors” as the biggest impediments to spending. However, she adds that the elongation of the back-to-school shopping season deeper into the Fall months also threatens to disrupt other important seasons coming up on the retail docket, creating potential headaches for merchandising and marketing teams everywhere, jeopardizing their ability to fully capitalize on all of the fourth quarter opportunities.

“We keep seeing retailers pushing holidays earlier in the calendar,” she says. “We start to see Halloween product before the end of the summer. And we see the Christmas and holiday season start in October. All of these promotions and product blend the seasons, putting retailers at risk of missing opportunities as a result of overlapping shopping seasons. Indications have been fairly clear that the consumer wants to feel good again, and they’re going to be willing to spend in the fourth quarter as we re-emerge from the pandemic. So, in the end, much of the recovery that we’ll see concerning back-to-school sales will come down to the timing of strategies between competitors and how far forward they’re each going to push their holiday assortment and promotions.”

In addition to softlines, Szames says that The NPD Group are also watching the performance of back-to-school office supplies which are a perennial standard among the back-to-school shopping basket. And, with respect to tracking the performance of this category, and others, she says that it’s interesting to note what happened in the United States when their economies opened and restrictions loosened back in Spring of this year. What resulted was a bit of an ebb and flow with respect to consumer spend, which spiked when many of the schools in multiple states were reopened back in March. But, although consumer activity south of the border is often looked at as something of a barometer for behaviour and sentiment in Canada, Szames stresses that the uncertainty still surrounding much of the retail landscape means that a bit of a gut check will be required by merchants everywhere in order to succeed this back-to-school shopping season.

“When schools opened in the US in the Spring of this year, the consumer was relatively cautious. They were spending, but it was very much reactive, which extended the season, breaking it up into micro seasons. This is likely what Canadian retailers can expect as we move further into this year’s back-to-school shopping season. And, again, it’s going to come down to the brands that have the product that the consumer’s looking for at the time they’re looking for it. Retailers selling online will have a bit of an advantage here as they have the ability to offer an endless aisle. However, for everyone else, it’s going to come down to timing, intuition and knowing when to transition seasons in-store to capture the most of the consumer’s interest and spend.”

Mastermind Toys Amplifying the Retail Experience Through the Passionate Leadership of...

Sean Tarry - September 21, 2021
The strategic transformation of one of Canada’s most beloved brands is taking place despite the pandemic.