Longchamp to Open in Canada 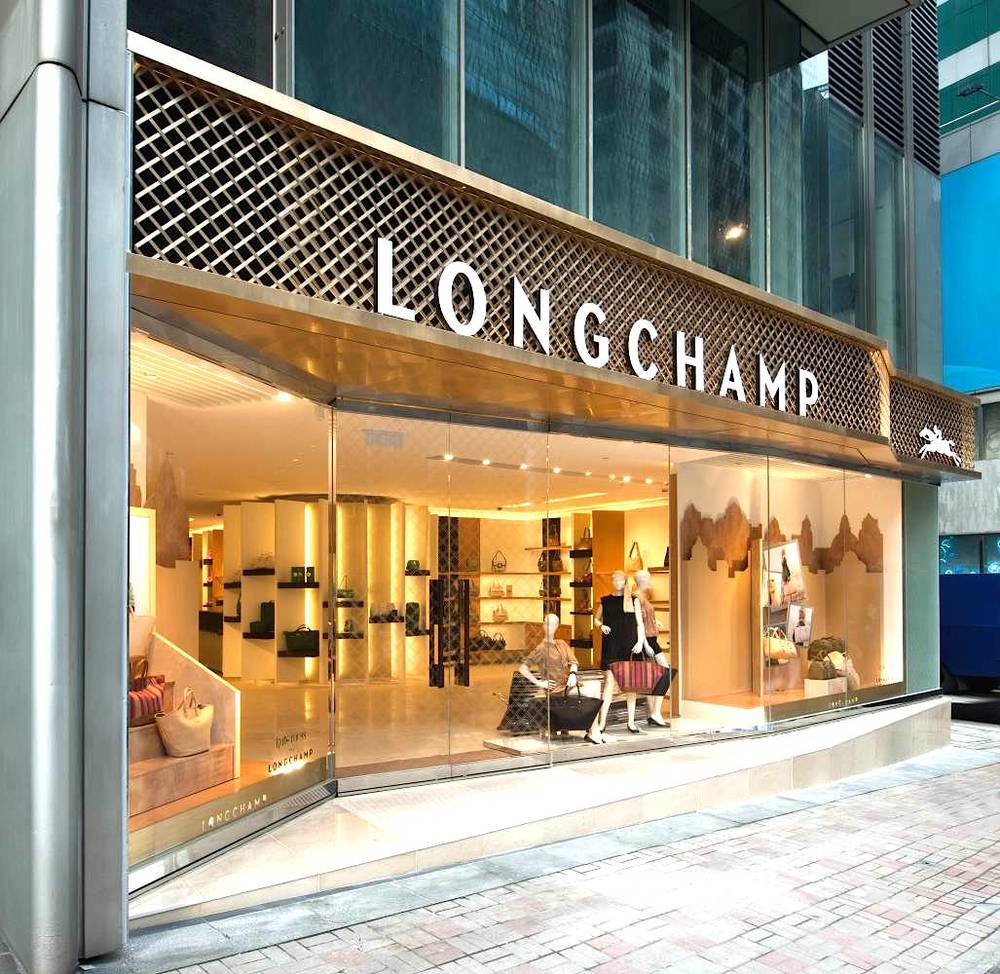 French luxury brand Longchamp will open its first free-standing Canadian location this spring at Toronto’s Yorkdale Shopping Centre. We spoke with the company’s New York City-based President and CEO about the brand’s Canadian success, as well as plans for more free-standing Longchamp stores.

American President and CEO Stephanie Disegni tells us that Longchamp’s Canadian sales are strong and in order to present the brand’s entire collection (including ready-to-wear and footwear), it will open free-standing flagships to provide the ‘full Longchamp experience’. The Yorkdale store will measure just over 1,600 square feet, replacing Kate Spade which moved to a larger space. The reason Longchamp chose Yorkdale was because the opportunity arose, not to mention Yorkdale has built a strong mix of luxury tenants including the likes of Tiffany & Co., Jimmy Choo, Bulgari, Moncler, Ferragamo, Cartier and others. Longchamp’s Yorkdale location is ideally located across from Holt Renfrew‘s mall-front concessions for Chanel, Prada and Gucci, and is up the hall from the mall’s busy Tesla and Apple stores.

Ms. Disegni says that Longchamp will evaluate the success of its Yorkdale boutique before announcing future Canadian locations. She says that several Canadian cities are on the brand’s radar and that Longchamp generally seeks space in the 1,500 square foot range, though stores can range from as small as 1,000 square feet to as large as 2,500 square feet. Longchamp will evaluate a variety of potential real estate opportunities, including upscale shopping centres and streetfronts.

Longchamp accessories are currently carried in several upscale Canadian retailers including, Andrews in Toronto, Blu’s in Edmonton, Edward Chapman in Vancouver, and in several Holt Renfrew locations. Ms. Disegni says that strong sales at these and other wholesalers prompted Longchamp to launch free-standing stores with a wider product assortment.