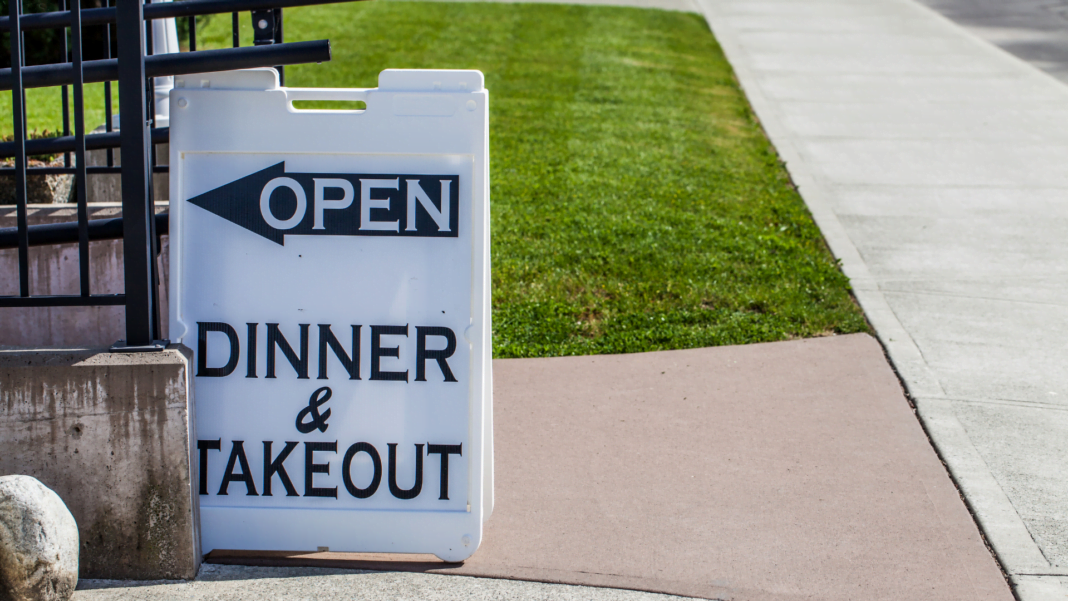 “Since the start of the pandemic, several restaurants have closed their doors. Is it really that bad for the consumer?”

A question that often comes up is, did we have too many restaurants before the pandemic? Many wonder if the pandemic has only wiped out the restaurants we had “extra” of. With the labour shortage, the cost of food ingredients exploding, and the list of regulations growing almost every year, making a restaurant profitable has become a difficult task. Certainly, the pandemic has presented a golden opportunity for the industry to reflect on its future.

Before the pandemic, restaurants were in their glory years, literally. Compared to 20 or 30 years ago, going out to eat was routine for many of us. Canadians spent an average of about 35% of their food budget on restaurants, and the sector was on the verge of exceeding $100 billion in sales per year. But in March 2020, everything changed. According to Statistics Canada, there were approximately 65,000 restaurants at the start of 2020. That number is probably around 40,000 to 45,000 today. No one is quite sure, but this approximation seems fair enough.

Even if the sector has recorded less than 30 bankruptcies in total since the start of the pandemic, many have simply abandoned the industry. Despite the difficulties created by the pandemic, the sector is running at about 82% of the capacity it had before the pandemic, according to Statistics Canada. Households are no longer spending 35% of their food budget at restaurants, as they were before the pandemic. Now that percentage is more around 27% or 28%. In April 2020, at the heart of the first wave, this percentage barely reached 9%. But in August of this year, several restaurants had a historic month with record-breaking sales.

However, the sector is still not out of the woods. Managing a restaurant after the pandemic will not be easy. According to a recent report from Restaurants Canada, the nation’s leading foodservice lobby group, nearly half of foodservice operators plan to increase menu prices by 4% or more over the next year. One in five establishments expects to increase prices by at least 6%, and several have already done so. The cost of food is becoming a real problem not only for consumers but for restaurant owners as well.

The labour shortage, which existed before the pandemic, has only worsened since. Over the next year, it is predicted that 42% of restaurants will experience an increase in the number of vacant positions, and more than 53% plan to increase their employees’ salaries in the coming months. It’s great news for restaurant workers, who certainly deserve it, but someone will have to pay for it all.

These macroeconomic factors will make it difficult for the sector to go back to its 65,000-restaurant mark. For households, restaurant visits (now with higher prices) will certainly be less frequent. The 35% portion of the family food budget allocated to meals eaten out before the pandemic is not coming back anytime soon.

Of the more than 15,000 to 20,000 restaurants that disappeared during the pandemic, some were excellent, leaving behind an incredible legacy for their customers. It’s sad to see many of these independent and family restaurateurs forced to abandon ship. But in truth, the pandemic also acted as a purgatory by eliminating several restaurants which lowered the quality of the sector. Food safety issues, food fraud, you name it. Some were already heading for closure and would have gone out of business, whether there was a pandemic or not.

Most large chains that enjoy superior financial and strategic support emerged from the pandemic almost unscathed. By some estimates, while the big chains were closing about 10% of the restaurants in the network, Canada was losing almost 50% of its independent restaurants. Most of the innovations we have seen as consumers have come from independents. Sushi dishes as well as Korean, Mediterranean, and Ethiopian cuisines all came from independents at first. Big chains, on the other hand, offer us restaurants that are all alike and serve pretty much the same food from the same suppliers with only a few subtle differences.

The issue that deserves special attention is not how many restaurants we need to support our economy, but rather what kind of restaurants we need. We may have too many restaurants offering the same dishes. Our culinary identity will slowly be lost without all these chef-restaurant owners who will no longer be there to make us eat creative and tasty dishes inspired by market and local products.

Food Prices are Rising in Canada, But so is Theft from...

Sylvain Charlebois - November 15, 2021
The industry expert says that theft will increase significantly as prices rise for food in Canada in the coming months.

Sylvain Charlebois - September 30, 2021
Dr. Sylvain Charlebois says that we may have had too many restaurants prior to the pandemic, and that the industry will experience struggles with costs and staffing into 2022.