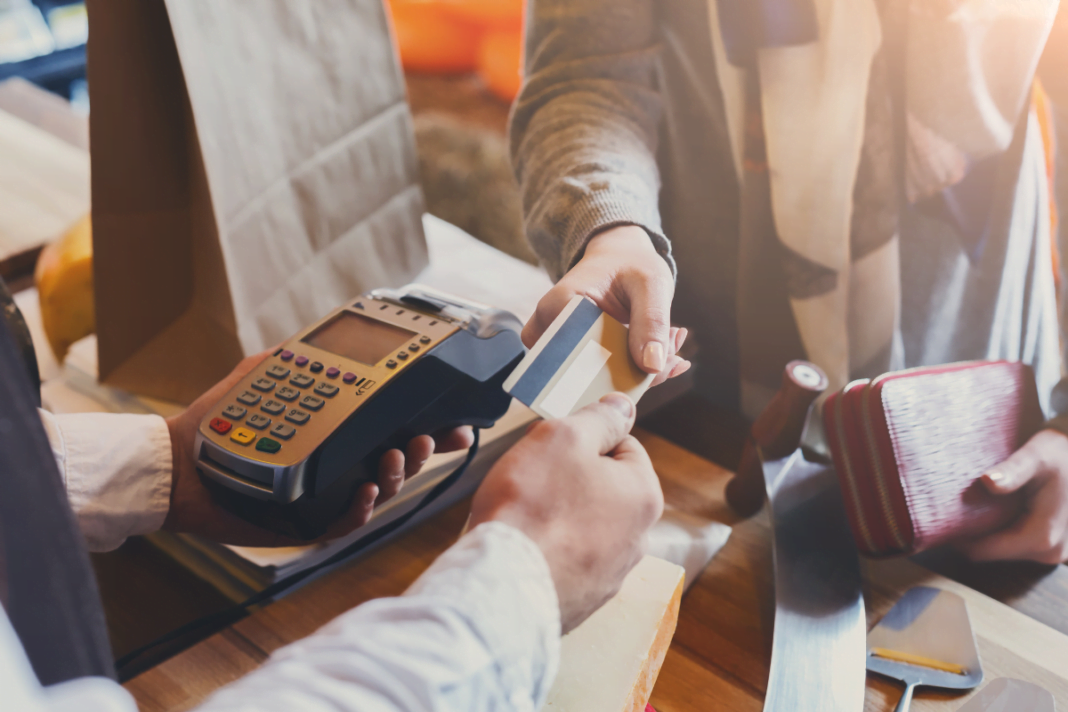 The latest data from Statistics Canada show that the recovery in retail sales is cooling off. There was a huge COVID rebound in Q2 2021 after dismal year ago results, but that is now working its way out of the picture.

For the 3 months ending August 2021, total retail sales were up 6.8% year-over-year, but this is about 1/3 of the growth rate recorded for the first half of the year. The 3 month trend (orange line in the chart below) is deteriorating rapidly, and the underlying 12 month trend (green line) has now gone flat.

Another factor is that the same cooling off pattern is more or less occurring in all the major retail sectors, even e-commerce.

The 3 month growth trend for Food & Drug retailers has dropped like a rock since the start of the year. For the 3 months ending August 2021, retail sales gained just 0.4% versus a year ago. The underlying 12 month trend has also weakened and is likely to finish the year with a less than 5% gain, which would be consistent with pre-pandemic performance.

Supermarkets & other grocery stores slipped again in the latest results, with retail sales down 2.4% year-over-year for the 3 months ending August. Convenience stores’ retail sales also declined 1.1% at the same time. On the other hand, specialty food stores did manage to eke out a small gain, thus reversing recent negative trends.

The overall Food & Drug sector did come out in the black however, thanks to good performance at health & personal care stores. Their sales were up 5.5% in the latest 3 month period.

The Store Merchandise sector had high year-over-year retail sales gains in Q2 of this year, largely because of pandemic-induced declined performance a year ago. This is now abating and sales trends are returning to more normal levels. For the 3 months ending August 2021, retail sales were up 8.2% year-over-year, but this is on a downward trajectory. The underlying 12 month trend has also gone flat, and is likely to weaken further before the end of the year.

All store types in the sector had positive year-over-year retail sales gains for the 3 months ending August 2021. Clothing & clothing accessories stores led the way with a 16.7% gain, followed by furniture & home furnishings retailers whose sales were up 13.2%. General merchandise stores’ retail sales were up by a more modest but solid 7.0%. Electronics & appliance stores were the poor cousin of the sector with a gain of just 1.1%.

Retail sales gains in the Automotive & Related have sharply declined since earlier in the year. For the 3 months ending August however, sales were still up 10.7% versus a year ago, and the underlying 12 month trend still managed to improve.

Retail sales at automobile dealers have been cooling off recently but were still up 7.7% year-over-year in the last 3 months. Parts supply and shipping issues may however lead to lower sales growth over the balance of the year.

The overall Automotive & Related sector did better mostly due to a robust retail sales increase at gasoline stations, up 25.7% in the last 3 months. As people drive more and pump prices increase, gas station retail sales are likely to remain strong for some time.

Canadian e-commerce retail sales.increased significantly due to the COVID pandemic, as many retailers had to suspend in-store shopping and many consumers became reluctant to socialize. The explosion in retail e-commerce now appears to be past its peak. For the 3 months ending August 2021, sales were up just 2.9% versus a year ago, the lowest such result since the numbers have been kept. There’s even a chance that e-commerce sales will decline in the next few months as in-store shopping restrictions are eased.

Overall, e-commerce represented about 6.4% of Canadian retail sales over the past 12 months, including both pure plays as well as bricks & clicks stores. Note that Canadian consumers may also buy online from foreign websites which is not captured in these numbers.

Location based retail is the same as that in the preceding “By The Numbers” table. It’s what’s normally reported as Canadian retail sales. Except that it isn’t. Location based retail excludes another section called Non-Store Retailers (NAICS code 454), which includes electronic shopping and mail-order houses, which in turn is where (mostly) pure play e-commerce businesses are. Over the 12 months ending August 2021, electronic shopping and mail-order houses had an estimated $26.6 billion in e-commerce sales.

In the final section of the above table, (mostly) pure play operators (namely, under electronic shopping and mail-order houses) generated an estimated 60.1% of all e-commerce sales in Canada, while (mostly) bricks & mortar location-based retailers’ share of e-commerce was 39.9%.