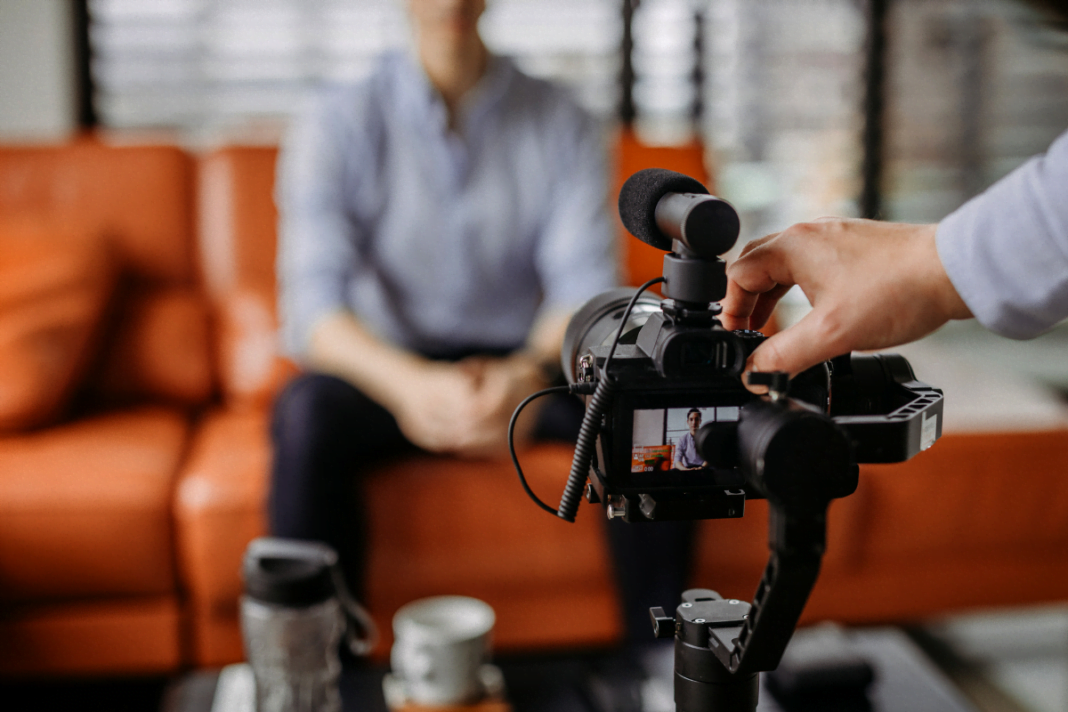 A report by Oxford Economics indicates YouTube’s creative ecosystem contributed $1.1 billion to Canada’s GDP in 2021 while supporting 34,600 full-time equivalent jobs in the country.

In its report, From Opportunity to Impact, Hamilton Galloway, Head of Consultancy, Americas, Oxford Economics, said Canada has found in YouTube a valuable way for its creators, artists and entrepreneurs to gain visibility and contribute to the nation’s distinct cultural identity and economy.

“When business owners of all sizes share content that informs, educates and entertains, it helps them build an organic audience that they can then convert into customers. And rather than just read product and service reviews, YouTube users can seek out specific content, watch tutorials and hear directly from the business owner.

Andrew Peterson, Head of Canada at YouTube, said the platform’s mission is to give everyone a voice and show them the world as an open platform.

“And what that means is anyone with a story to tell can take their smartphone, create a video and upload it to the platform. But what starts as a hobby we have seen over the years can fast develop into a thriving business,” said Peterson. “And so for us we really wanted to understand what was the cumulative impact of all these creators starting these businesses.

“And that’s what we refer to as the creator economy because it’s not just someone on their own creating videos, it’s someone who’s telling stories and generating revenue and potentially having employees and building bigger businesses around that.”

He said the results of the research were “quite astounding” with an unprecedented number of Canadian creators telling stories and building businesses on the platform.

Peterson said there are more than 4,500 channels with more than 100,000 subscribers.

He said it’s not just YouTube creators who are building new enterprises but small and medium businesses are also joining in on the action as well.

“What I’m not saying is YouTube is the right solution for every business but there are a substantial number of businesses where it does make sense, that are driving really meaningful results from the platform.

“The other side of that is in addition to the SMBs coming onto YouTube is the SMBs that are basically being created on YouTube.”

Here are some interesting numbers from the report:

Peterson said there are many different mediums where people can tell stories. The thing about video is the connection someone can make with their audience.

“So you will often see YouTube creators not refer to their fans, they will talk about their community,” he said. “This is the incredible thing about YouTube. Niche has become the new mainstream.

“If you’ve got a great story to tell with very little cost beyond the phone you have in your pocket and a great idea and the tenacity to create something out of thin air, you can upload that to YouTube and it’s so common in terms of so many of the biggest and most successful YouTube creators in Canada all have a similar origin story. They never intended to become superstars with audiences of millions or tens of millions of people. They just had a story to tell, uploaded a video.”  And discovered there were people out there that wanted to engage with those stories.

“There are actually 10 ways to monetize on YouTube and everyone is pretty familiar with the advertising element of the platform and the creators with the YouTube partner program receiving the majority share of that revenue,” said Peterson. “But one of the other 10 ways for creators to monetize their content and their channels is actually shopping. This has been an area on the platform that has existed for a little while but it really feels like we’re still only just getting started.

“We’ve built some great products that allow live commerce. So for creators in a live stream to talk about products, announce a new merchandise range and right there from a live stream purchase those goods. We’ve also been making videos shoppable on YouTube . . . We’ve also done some experimentation with shopping using short-form video and product on the platform.”

Now, it has an integration with Shopify where any Canadian creator who has a Shopify store can now integrate that store into the YouTube channel and seamlessly display and sell those products from their store whether that be in a live stream, video on demand, or within short-form video.

“We think this really unlocks an incredible opportunity with a large number of creators to further drive awareness of their merchandise or any other products that they are creating and sell them seamlessly within YouTube, removing a lot of the friction of e-commerce and making it seamless for their community to purchase from them right within the YouTube environment,” said Peterson.