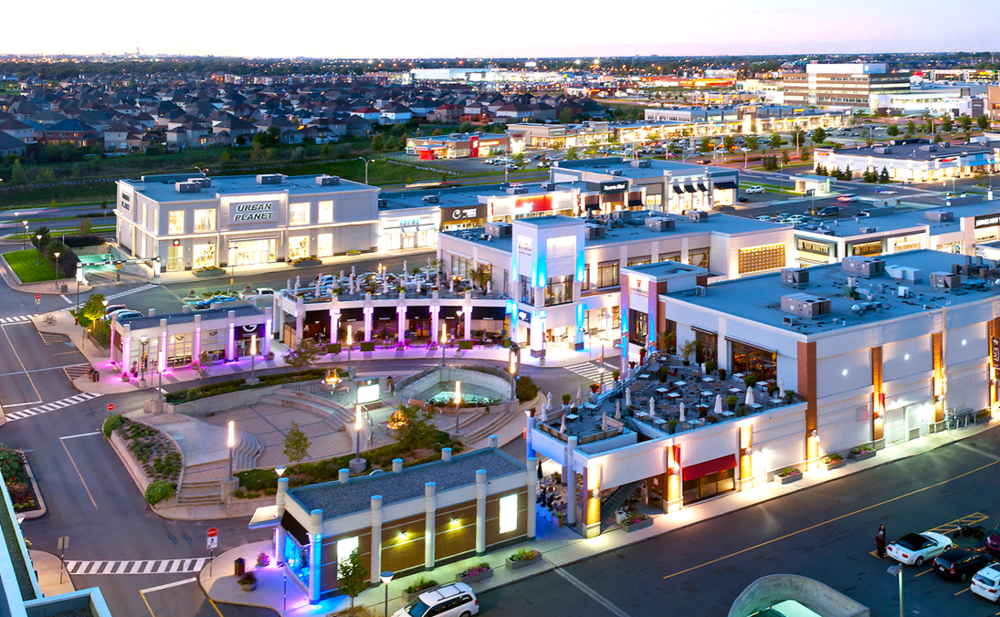 The CBC reports that a massive shopping centre is proposed for a site on the Island of Montreal. The 3-million square foot, $1.6 billion centre would feature retail stores, restaurants, green space, a cinema, and possibly a concert hall.

The new centre would be located in the affluent Town of Mount Royal, located at the southwest corner of Autoroute 15 and Highway 40 (see maps below). Its developer is Carbonleo, which also built the popular Quartier DIX30 in nearby Brossard.

According to the CBC, the Town of Mount Royal supports the project, having already passed several zoning bylaws to help pave the way for the new complex. Construction could begin later this year. The developer is expected to provide council with the project’s final design this spring.

Montreal has a number of large shopping malls, several of them which are struggling and a handful which are doing well. Neighbouring Centre Rockland, for example, once housed a 25,000 square foot Holt Renfrew, as well as a variety of other upscale tenants which have closed over the years. Fairview Pointe Claire, to the west, also once housed Holt Renfrew and a number of premium retailers. Some malls have seen updates, including Galeries d’Anjou (which added La Maison Simons as an anchor in the summer of 2013) while Carrefour Laval continues to expand and thrive. Another large mall could negatively affect sales at these and other centres.

Spanning almost 2.75 million square feet, Quartier DIX30 is a commercial lifestyle centre which attempts to emulate an urban/downtown shopping experience. It opened in 2006 and is considered to be Canada’s first lifestyle centre. It features hundreds of stores, including one of only two locations for Holt Renfrew’s off-price hr2.

We’ll report more on this story as it develops.

Craig Patterson - September 15, 2021
The Arc’type concept is being rolled out with smaller stores and modular fixtures as part of an effort to gain market share.