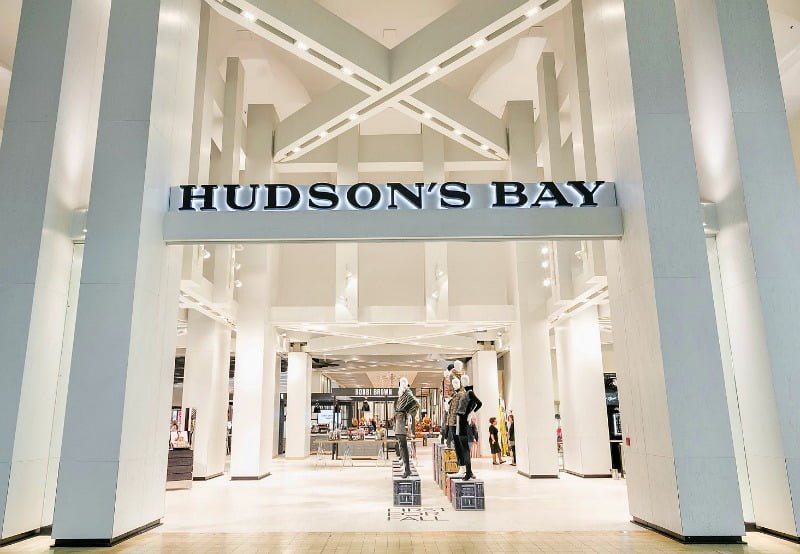 Toronto-based market research firm BrandSpark International has revealed its 2016 list of most trusted Canadian retailers, based on its annual Canadian Shopper Study. The study ranks retailers by category as well as national and regional ranking.

Over 7,500 Canadians participated in the study, ranking what retailers that they considered their ‘most trusted’ in 16 household and personal shopping categories. Listed directly below are the national winners by category.

Several retailers lead their categories from coast to coast, including Canadian Tire (auto parts and accessories), TJX-owned HomeSense (home decor), Sport Chek/Sports Experts (sporting goods), Toys “R” Us (toys and games), and Best Buy (electronics). Shoppers Drug Mart is most popular in English Canada for beauty and personal care as well as health and pharmacy, while Jean Coutu is Quebec’s most trusted choice.

Quebec had several unique ‘most trusted’ retailers, including Tanguay for furniture, Yellow for footwear, and Bouclair for home decor (a tie). Rona is Quebec’s most trusted retail brand for home improvement, while Home Depot ranks first in the rest of Canada.

Regional differences were present for grocery retailing as well, with Loblaw-owned No Frills earning top spot in Ontario and IGA in Quebec. The Loblaw-owned Real Canadian Superstore brand comes out on top in the rest of Canada, in a tie with Sobeys in Atlantic Canada. The study notes that Quebec and Atlantic Canada’s top grocery pics weren’t price-focused, as was the case for the rest of Canada.

The study also notes that American behemoth Walmart has become a trusted destination for low priced goods generally, and particularly for housewares and children’s clothing.

In the study, Canadian shoppers also revealed what determines their trust in a retailer. According to the study’s findings, Canadian shoppers expect consistently strong value (often driven by low prices or high-value promotions), a strong selection of quality products, and a consistent and convenient shopping experience from their most trusted retailers. One Ontario shopper gave their reason for citing No Frills as their most trusted supermarket: “The prices are cheap for a variety of foods, and [the stores are] mostly clean, depending on the branch. They have a wider selection of international grocery items.” Meanwhile, a Sobeys shopper wrote: “I trust [Sobeys] the most due to overall cleanliness, friendly staff, and great tasting, fresh products.”

Craig Patterson - July 22, 2021
The tower at the corner of Yonge and Bloor Streets has had the Bay logo branding for almost 50 years.

Canadian Retail News From Around The Web For July 30th, 2021