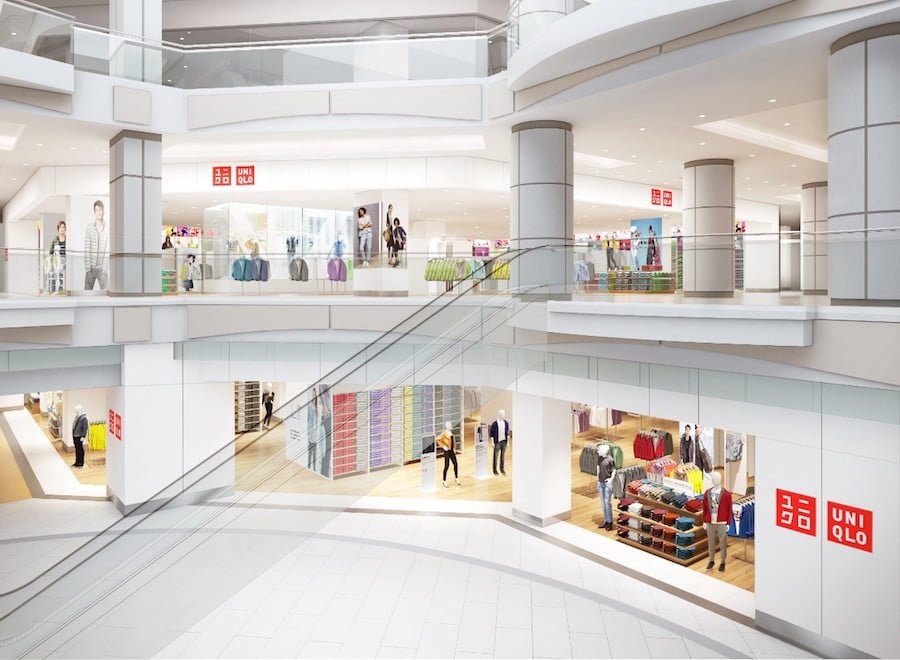 Popular Japanese retailer UNIQLO has announced that it will open its first location in British Columbia at Metropolis at Metrotown in Burnaby. The store is scheduled to open this fall.

The Metropolis at Metrotown, owned and operated by Ivanhoé Cambridge, is the largest mall in British Columbia/third largest in Canada, and also one of Canada’s most productive centres, according to a recently released Retail Council of Canada Shopping Centre study.

“The launch of UNIQLO in British Columbia represents another major milestone for us, as Canada continues to be an important focus for the company globally. This country’s cultural and climatic diversity represents the perfect platform for UNIQLO and our philosophy of LifeWear,” said Yasuhiro Hayashi, Chief Operating Officer of UNIQLO Canada. “We are extremely excited to share UNIQLO with the people of Vancouver and surrounding areas and introduce them to how our high quality, comfortable and functional clothing can help improve their everyday lives. With the opportunity for outdoor adventures to world-class amenities, we hope that Vancouverites will embrace UNIQLO’s versatile and stylish everyday clothes that cater to their active lifestyle.”