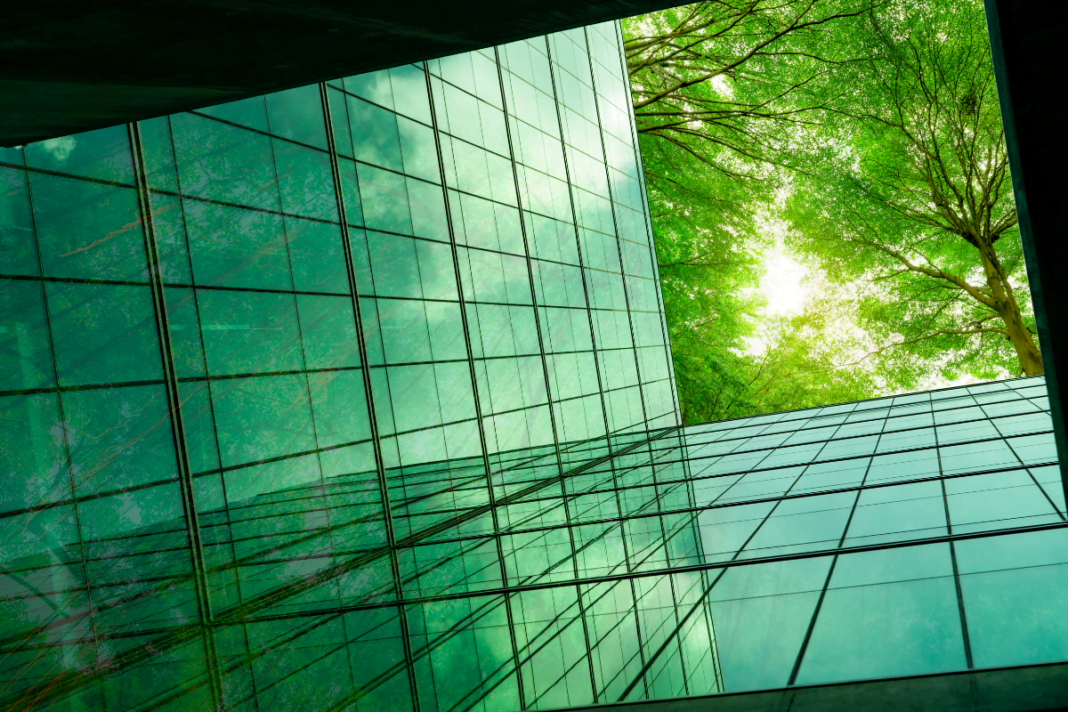 A new report by Accenture Song indicates that up to 72 per cent of consumers say that external factors such as inflation, social movements and climate change are impacting their lives more than in the past.

“Consumer prices are skyrocketing at their highest rates in 40 years, while the war in Ukraine indicates long-term consequences for global markets, food prices and political stability. Major societal and cultural movements around the world are magnifying conversations around social justice issues, just as increased political polarization and a growing distrust in government and media complicate the path to change,” said the report titled The Human Paradox: From Customer Centricity to Life Centricity.

“Technology has democratized access to information, with Web3 and the metaverse hinting at a creative and dynamic future, but up to 43 per cent of consumers say technology advancements have complicated their lives just as much as they have simplified things. With external forces exerting more pressure, and a list of practical and ethical considerations that keeps getting longer, people are facing more complex and more frequent decisions than ever before. To help make them, they are looking to the people they trust the most: themselves.

“The disconnect is broadly felt on both sides: Up to 64 per cent of consumers wish companies would respond faster to meet their changing needs, while up to 88 per cent of executives think their customers are changing faster than their business can keep up. This mismatch puts retention rates at risk and constrains companies’ efforts to attract new customers. A growing number of consumers—up to 67 per cent, a jump from 51 per cent one year ago —expect companies to address their changing needs in new ways. More than half say company and brand names are not as important to them as they used to be, and that what they look for in a product or brand is likely to change depending on circumstances. Though broad analysis of this kind can only partially capture such a complex challenge, what it signals is still urgent: At a time when consumer choice has never been higher—and the cost of switching to a new brand has never been lower—a relevance gap this significant could come at great cost if not addressed. One thing is clear: The old playbook for relevance is now obsolete. It’s time to take on a new strategy.”

The report added that up to three-quarters of consumers around the world say they feel empowered to make key decisions in their own lives. They are more self-assured in setting priorities and feel a greater sense of responsibility to make decisions that benefit themselves, their families and society, it said.

“Our research indicates that this self empowerment is on the rise. As people become more self-reliant, they are also rethinking the values that drive them. Up to two-thirds of consumers say they have completely reimagined what’s important to them in life—a 10 percentage point increase over the prior year. And up to 62 per cent say many new things are important to them because of what’s going on globally and locally. But redefining a sense of purpose amid a backdrop of unstable external life forces opens the door to inconsistencies, between what we believe or want and what we actually do. Some 61 per cent  of consumers say their priorities keep changing as a result of everything going on in the world. As those priorities change, so do decision-making behaviors. Now, they are ready to act in their own best interests—because if they won’t, who will?

“Customers prioritize themselves … but want to effect change for others, even as up to 66 per cent of consumers say their decision making is driven by their own needs, some 72 per cent feel they can personally impact the world and their communities through behaviors and buying choices. They’re taking things into their own hands … but also want companies to hold their hand. Though they are feeling newly empowered to make key decisions on their own, as many as 67 per cent expect companies to understand and address their changing needs during times of disruption. The net-effect is a growing acceptance of paradoxes, in which people make peace with the often contradictory and conflicting consumption decisions they make moment to moment.

“The results can be messy and inconsistent: Customers prioritize values … but not at the expense of value. More than half of consumers say the pandemic motivated them to adopt a more sustainable lifestyle, but up to 65 per cent say price increases have led them to select lower-cost brands on recent purchases. They care about their impact … but don’t know how to act on it. Nearly 70 per cent of consumers are worried about the impact of climate change on their lives —but continue to struggle to make sustainability a top priority over other needs.”

“The core of our research was the external factors like inflation, like a crisis, or health or sustainability, that impact the consumers’ mindset and how they buy and for a consumer that still wants to pay a lower cost but also wants to (support) sustainability those are the opportunities where retailers (need) to think about where the opportunities may lie,” he said.

“Companies need to adapt and expand their definition of value to their customers. So you think about going from product centric to customer centric to more life centric which is what we believe our clients would aspire to do. Great customer centric companies can be obsessed and so obsessed with customers that they can actually create broader issues whether that’s with their employees or society in general.

“It’s really getting back down to the value drivers of the consumers and how companies are going to come up with ways in which to reach the values that consumers believe in.”

Barry said certainly sustainability is a huge topic. It’s been around for awhile and in recent years it has become even more important for consumers.

“Consumers want companies to have accountability for it,” he added.

“Businesses have long aimed to be customer centric and be obsessed with capturing who they are, where they are, what segment they fit in, but really failing to understand the context of some of the life forces in that people can often be multi-dimensional.