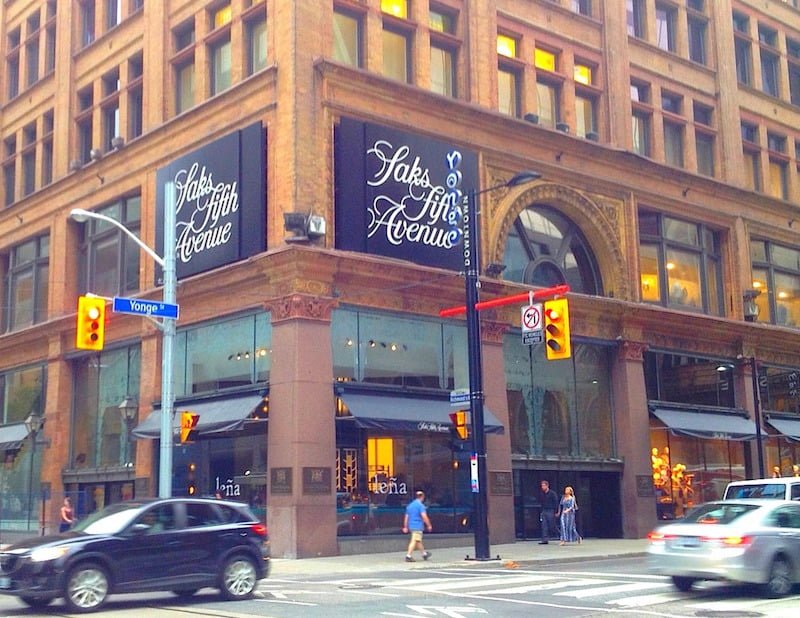 The concept was spearheaded by renowned Chef Anthony Walsh, paying homage to his mother-in-law, Elena. The menu showcases South American cooking with Spanish and Italian influences. “We see the food identity at Leña as an expression of matriarchal ideals at the table – an ode to the excitement and love of that style of cooking that percolates in all of us cooks,” said Mr. Walsh.

Breakfast includes a variety of sweet pastries, including Medialunas, Alfajores and Palmitos (all under $5), as well as savoury Sustancia such as Breakfast Empanadas ($17) with poached eggs and chimichurri; Seville Orange Crepes ($14) with ricotta, toasted almonds and vincotto; and Lala’s Tortilla ($6) with Yukon Gold potatoes, Spanish onion and bay leaf.

Leña’s all-day bar features a wine list of Argentinian, Chilean and Spanish varietals; seven taps focusing on local, seasonal, craft brews; and a selection of handcrafted Latin-inspired cocktails including the Torreón ($12), a sangria named after the most popular Temple of Light above Macchu Picchu, made of fresh watermelon juice, ginger beer and Torrontés wine; the Mobranca ($12), a “Muddle-less Mojito” made of Havana Club, lime, tonic and Brancamenta, an Italian digestif known for its minty, woody and nutty flavours; and the Leña ($16), a South American take on the Old-Fashioned.

Leña is open for daily breakfast, lunch, dinner and weekend brunch. For hours of operation or to make a reservation, visit LenaRestaurante.com or call 416.507.3378.