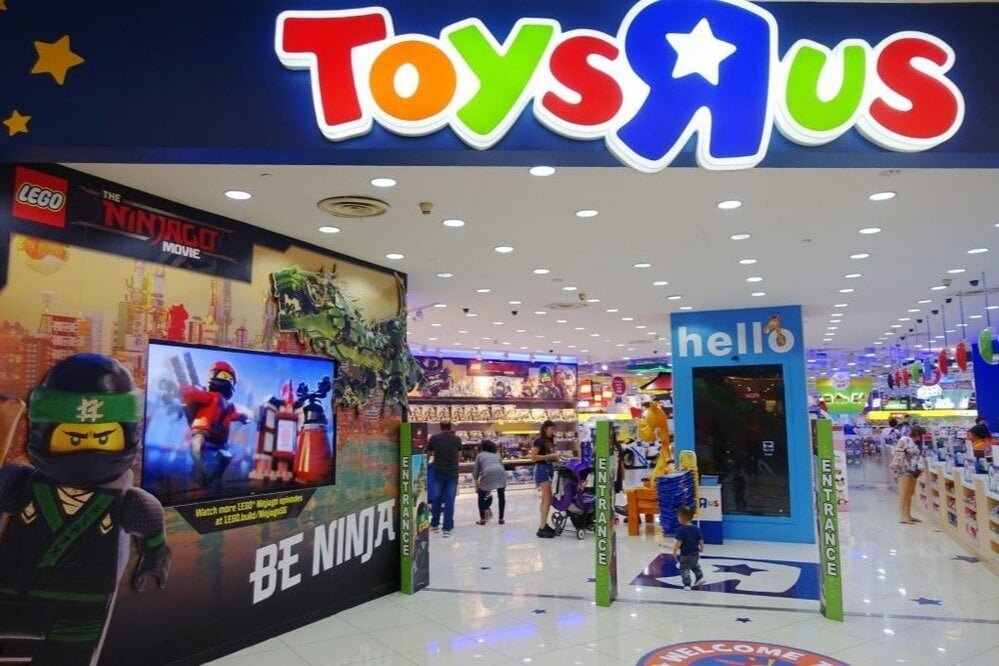 The Toys R Us brand may be virtually dead in the U.S. but the retail chain is alive and thriving in Canada and recently inaugurated a new era in ecommerce and technology.

The brand, which is owned by Fairfax Financial Holdings Limited in Canada, began 35 years ago in the country and today has 83 retail locations coast-to-coast in every province.

“Ecommerce is very important. We’ve had our best ecommerce season ever by far . . . We’re more than dipping our toes into it,” said Frank Juhasz, vice president of marketing, public relations and omni channel strategy.

“We’re going to continue to not only invest in ecommerce but also invest back more into our stores with more eventing, more special things happening, more engagement because customers are really calling out for it.”

The company recently announced it had completed a major tech project that “propels” it forward in the areas of digital marketing, ecommerce and in-store clientelling.

It has launched a new website, ecommerce platform and in-store technology, as well as piloted successful innovations including leading-edge digital flyers, and multi-platform toy books.

“We’ve been working around the clock with our partners to make sure we’re introducing platforms that are leading edge and well suited for the future,” said Juhasz. “We’re confident that these solutions will respond to the expectations of all of our customers and that we’ve kindled partnerships with industry leaders that will propel us toward leadership in omni channel retailing and customer engagement.

Many Canadian consumers may be confused about the brand considering what has happened with the Toys R Us bankruptcy in the U.S. and the subsequent closure of stores.

Two years ago, Toys R Us was a subsidiary of Toys R Us USA. Juhasz said that during the entire period of the company’s financial woes Canada was always profitable as a subsidiary.

“So when Toys R Us global went into bankruptcy Toys R Us Canada was purchased by Fairfax Financial as a profitable company,” he said.

The retailer’s new website features a mobile-first design, enhanced product management and in store clientelling. Also a major new initiative is a partnership Toys R Us has launched with Snapchat and Google moving into the Augmented Reality and Voice space.

“Twenty five years ago it was just exciting to go into Toys R Us because there were toys stacked all the way to the ceiling. That just kind of blew your mind (as a kid). With kids these days, they get their minds blown in all sorts of wonderful and fantastical ways not only in the movies but in video games. There’s a lot going on that stimulates them,” said Juhasz.

“If our goal, and it is our goal, is to remain a magical place for kids we’ve really got to keep up with the times and so it seems like Augmented Reality and things like deeper engagement it’s going to be very important for us to remain just as magical for kids in the year 2021 and 2025 as it was back in 1980.”

It recently launched a Snapchat Portal Lens – a unique lens that transports Snapchatters into a rich augmented reality (AR) experience that allows for interaction with some of the hottest toys for the 2019 holiday season.

As well, the company launched a series of successful pilot projects with Flipp, a company known for transforming the traditional flyer space around the world. Toys R Us Canada became, in March 2019, the first Canadian retailer to integrate Storefront Lite, a dynamic digital solution that transforms traditional flyers into rich experiences connecting websites, product details and editorial content directly onto the Flipp digital publication.

“As part of this desire to remain a magical place, we struck a partnership with some leading edge technology companies and consumer engagement companies. Google being one of them. Snapchat being one of them. And essentially I went to them and I gave them this pitch and told them the story. I’ve got great retail locations. I’ve got an instantly recognizable brand name and a very large retail player in the country. I want to be your guinea pig. So let’s come up with something really, really creative that’s going to help get closer to consumers and engage with kids the way they’re engaging with their phones right now,” said Juhasz.

Three things developed with Snapchat. A filter where kids can turn themselves into a giraffe for example. The second one being if someone holds their phone to the Toys R Us holiday toy book it will come to life in a 3D way.

“And probably the most exciting one was the Augmented Reality, the Virtual Reality, where you could walk into a virtual Toys R Us store and see some of the products and experience some of the hot trending toys,” added Juhasz.

“It’s been incredibly popular and we’re going to do more of it.”