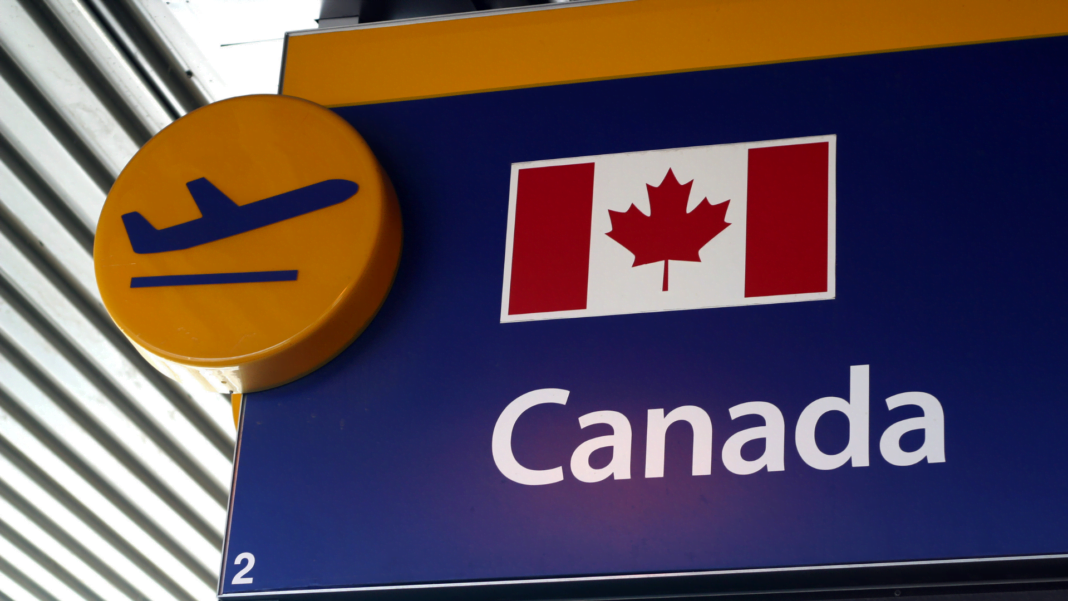 The past year or so has been devastating for the retail sector across Canada as the industry has coped with the uncertainty of the lingering COVID-19 crisis and the resulting plunge in sales.

And a key area which was particularly hard hit was the sector’s presence in airports throughout the country.

The plunge in travel due to restrictions and public health concerns was dramatically felt by retailers, food and beverage operators and of course duty free shops.

But recently there has been a seed of hope planted for the future as restrictions have eased, travel is increasing and news of the Canadian border opening up has fueled some optimism about the future.

Tim Barnes, Senior Director of Commercial Services at the Calgary International Airport, said there is a very quick resurgence in activity.

“What we thought would take a lot longer we’re now seeing our food and beverage numbers jump drastically in July based on the increase in traffic but also the leisure traveller is what’s driving it and that leisure traveller does tend to stop for a burger because they’re in the leisure mode,” said Barnes.

The airport in Calgary has about 120 to 130 different businesses operating out of the terminal.

“We’ve been absolutely lucky but also very supportive of our partners and as a result we’ve had virtually no bad debt come through from the process which is incredible when you think about it,” said Barnes. “We thought for sure there would be a number of operators that would be in trouble and go insolvent.

“Now there have been some who have left the airport and they’ve left on good terms and we supported them through that process. We used all the government programs at our fingertips for supporting them and we supported them ourselves as well with rent relief and rent extensions for payment. So we’re really proud of the fact that we actually have no really bad severing with relationships where we’re left holding the bag. I think it’s in part because we were very supportive through the process and provided those extensions and worked with our partners and also because we’ve got great partners. They’re stand up great business people that have integrity.”

Barnes said the opening up of the Canadian border to the US is huge. The transborder business historically has been around 20 per cent of its volume.

“It doesn’t sound like a lot but when you actually look at the numbers from a retail perspective they punch well above their weight. As you can imagine, people going to Palm Springs or Las Vegas they tend to have breakfast, they tend to have maybe a couple of drinks on their way and they do spend more. It does make a difference. The domestic traveller spends less,” he said.

Barnes said the airport a few years ago started asking passengers what they wanted in the way of amenities. It wanted to make sure that any changes it made in retail were driven by the passengers.

“So every new concept that we developed from that point forward has been based on passenger research. It gave us a good process to follow,” said Barnes. “It seems simple but we weren’t doing that before. And that process has really helped us,” said Barnes.

“We haven’t necessarily increased the amount of retail in our redevelopment plan. What we’ve actually done is stripped away a lot of the clutter. If I were to use a phrase, it would fewer, bigger, better in terms of what we’re trying to do with retail so that when passengers do come through and they experience destination type locations that serve multiple needs versus having all these smaller operators that makes it much harder for them to survive.

“We used to have these carts in the middle of the concourses and they were great for sales but from a passenger experience standpoint they were terrible because oftentimes you’d get a wide body in and they’d be walking the lineup and they would actually have to line around these carts which was great for revenue because people be standing next to this cart and buy something. But from a passenger experience standpoint it was not where we wanted to be.”

The retail component has been an important revenue stream in recent years for airports across the country with a trend to providing services that passengers are looking for in their travel experience.

Myron Keehn, Vice President of Air Service and Business Development at the Edmonton International Airport, said pre-COVID there were more than 60 businesses in retail food and beverage at the airport. Currently just over half have returned to operations.

Just recently a unique new concept with Canadian Brewhouse was introduced at the airport with two restaurants – it’s the first airport location in Canada for that brand. The kitchen is located on the air side and a technology has been built which allows the food to move between post-security and pre-security areas. The restaurant is divided in two.

Some businesses permanently closed but Keehn said those spaces are being reimagined and reinvented and reopened as new brands over the coming months and into 2022.

“The airports are basically like a barometer for the economy . . . It has a direct impact on the economy. It’s a great bellwether of the economy,” said Keehn.

“Our duty free will reopen. We can start having international flights after August 9 as the federal government has announced and we’re very pleased with that and as the government works to reopen Canada’s airports to international travel duty free stores can open as well.

“Today in Edmonton we’re seeing about between 50 and 60 per cent of 2019 as far as passengers. We’re doing quite well in Canada. Alberta’s doing very well compared to other jurisdictions that are still in different stages of reopening based on their local vaccination rates and case loads. That has a direct impact on the ability to reopen . .  It helps to reopen the economy.”

Consumer Spending Surge at Retailers Predicted in Canada For Fall/Winter 2021:...