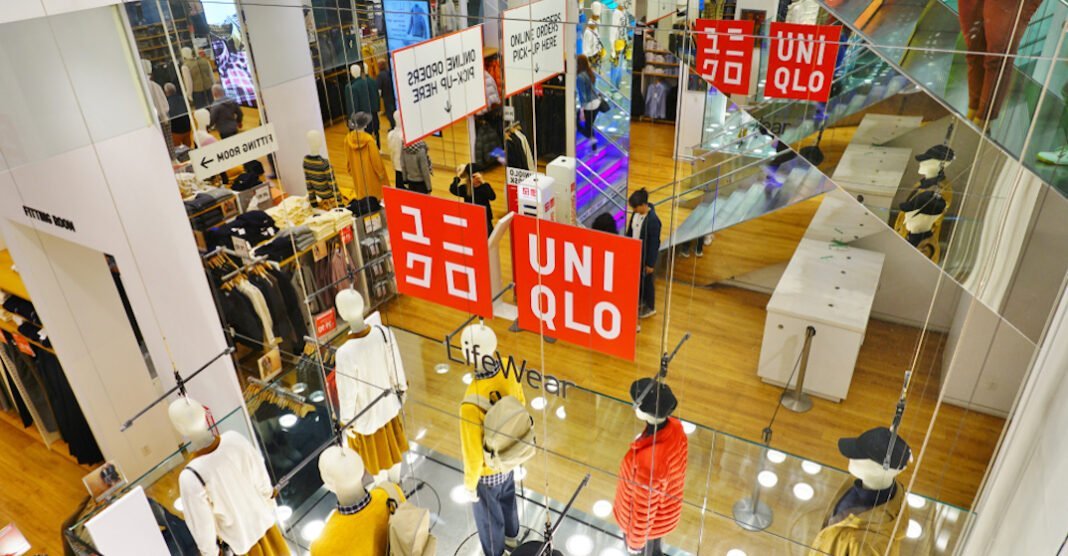 Japanese fashion retailer Uniqlo announced this week that it will double its store count in the Montreal area by opening two new locations in the spring of 2022. The new stores follow the opening of Canada’s largest Uniqlo store in downtown Montreal last year as well as a second suburban location in Laval.

The two newest Montreal area Uniqlo stores will be located at CF Fairview Pointe-Claire and at CF Promenades St. Bruno. CF Fairview Pointe-Clair is on the western part of the Island of Montreal and is considered to be one of the region’s top shopping centres with over a million square feet of space and about 175 stores. CF Promenades St. Bruno is a highly productive shopping centre in the Montreal suburb of St. Bruno with 1.186 million square feet of space and almost 230 stores.

At both malls, Uniqlo will compete with a range of retailers in the fast-fashion and value-priced space. Common tenants to both shopping centres that will compete with Uniqlo include H&M, the Gap, Zara and other retailers at a similar price point. Uniqlo will also compete with some of the in-house brands at large-format retailer La Maison Simons which currently operates in St. Bruno and will be opening a location at CF Fairview Pointe-Claire next year.

The opening announcement coincides with Uniqlo’s beginning to recruit staff for the two new stores. The endeavour may be a challenge as the job market in the Montreal market is tight with recruiter Suzanne Sears saying that there are more jobs than applicants.

Uniqlo’s expansion in the Montreal market signals confidence in brick-and-mortar retail at a time when e-commerce has been exploding over the course of the pandemic. Brokers and landlords are saying that many retailers and food-related businesses are in the process of expanding while looking to a future without pandemic restrictions.

Jeff Berkowitz of Aurora Realty Consultants represents Uniqlo as broker in Canada and has negotiated all of Uniqlo’s store leases in Canada.

Uniqlo’s first store in Montreal opened in October of 2020 in the city’s downtown core at the Montreal Eaton Centre. It remains the largest Uniqlo location in Canada with over 40,000 square feet of leased space facing Ste-Catherine Street. In March of this year, a second smaller suburban Montreal Uniqlo store opened at CF Carrefour Laval north of the city.

Uniqlo entered the Canadian market in September of 2016 when it opened a flagship store at CF Toronto Eaton Centre in Toronto. A second Toronto flagship opened a month later at the Yorkdale Shopping Centre. Uniqlo now has seven stores in the Greater Toronto Area with other locations being at Square One in Mississauga, Vaughan Mills north of Toronto, CF Markvile in Markham, Upper Canada Mall in Newmarket, and at Oshawa Centre in Oshawa.

Uniqlo’s first store on the West Coast opened at Metropolis at Metrotown in Burnaby in October of 2017, and subsequently opened locations at CF Richmond Centre in Richmond, Coquitlam Centre in Coquitlam, and Guildford Town Centre in Surrey.

In Alberta, Uniqlo opened its first store in the province in the fall of 2019 at West Edmonton Mall in Edmonton. It remains the only location for the retailer in Alberta and more are expected both in the Edmonton and Calgary markets.

Uniqlo is also absent from downtown Vancouver and a store is expected there. Other Uniqlo store locations are expected to open in major markets in Canada as the retailer continues to seek to grow market share.

Last month, Uniqlo shocked many when it announced that it was shutting its store at 830 North Michigan Avenue in Chicago. The 60,000 square foot retail space on the struggling ‘Magnificent Mile’ is in a building that was occupied by luxury department store retailer Bonwit Teller from 1949 to 1970 and then I.magnin until the early 1990s.

French Fashion Brand ba&sh to Expand into Vancouver with a 1st-in-North-America...

Craig Patterson - February 6, 2023
The brand will soon have four stores in Canada as it grows its operations after entering the country during the pandemic.

Craig Patterson - February 5, 2023
The smallest department store in the chain caters to tourists and locals in the town and has been an important retailer in Banff for over 80 years.