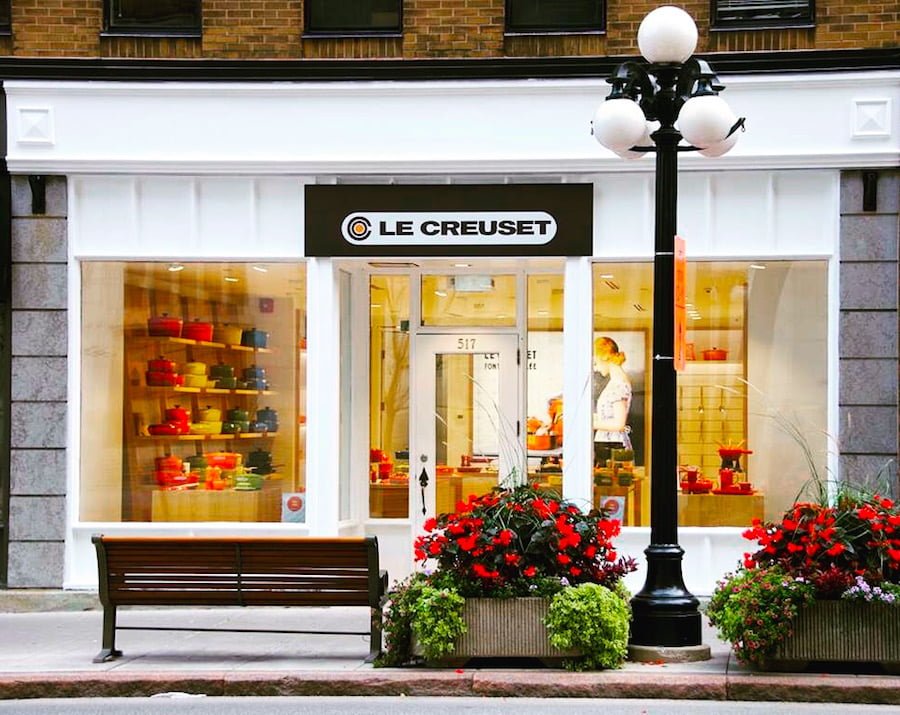 French cookware brand Le Creuset continues its Canadian expansion by announcing its first Ottawa, Edmonton and Vancouver locations. The retailer currently operates five Canadian stores in Ontario, Quebec and Alberta, and it continues to seek retail space as it expands across Canada.

Founded in Northern France in 1925, Le Creuset is best known for its colourfully-enameled cast-iron cookware. In Canada, Le Creuset is the number one bridal registry brand, and it’s consistently rated the number one or two cookware supplier to all of the company’s trading partners. It has more than 250 international mono-brand stores in 25 countries, and is distributed in about 30 countries worldwide.

Edmonton’s first Le Creuset location, measuring 1,100 square feet will open in October at Southgate Centre. The Ivanhoé Cambridge-owned mall is considered to be one of the city’s top two shopping centres, competing with West Edmonton Mall for world-class retail tenants. This will be Le Creuset’s second Alberta location, following a Calgary CF Chinook Centre store — Canada’s first — which opened in October of 2010.

Le Creuset will also open its first Vancouver location the first week of November on Vancouver’s tony South Granville strip. The 2,200 square foot store will represent one of two Canadian street front locations for the brand, joining the Ottawa unit.

Le Creuset’s Ontario locations include Toronto’s Bayview Village (which opened in August) and CF Sherway Gardens. In Quebec, the retailer operates stores at Place Ste-Foy near Quebec City, and at CF Carrefour Laval near Montreal.

Brokerage Think Retail represents Le Creuset in its Canadian expansion, and was the source of information for this article.