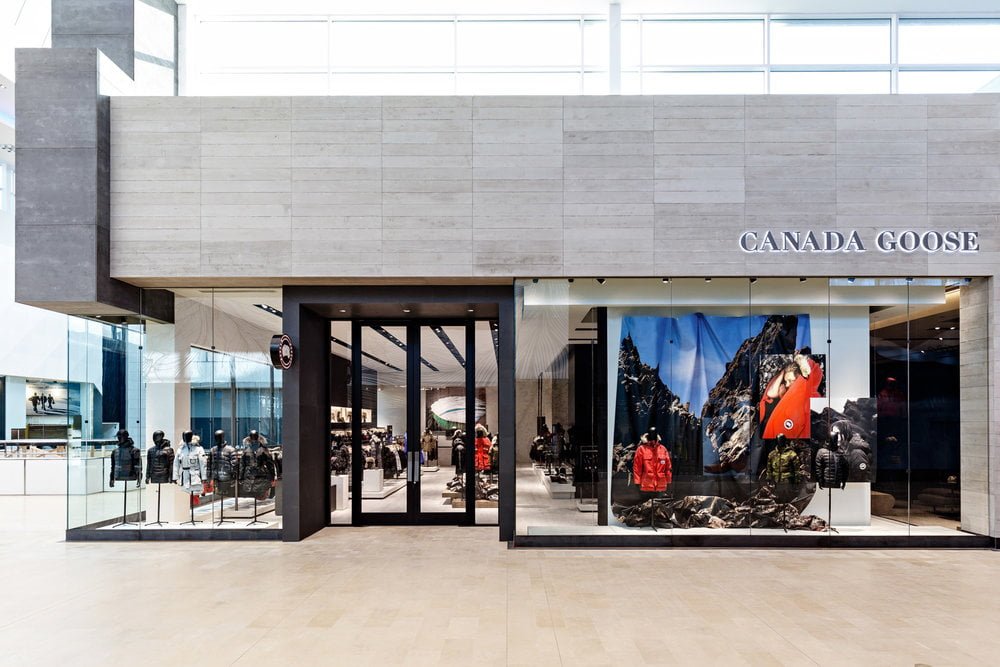 Popular fashion brand Canada Goose will open three new stores this fall including the brand’s second location in the country at CF Chinook Centre in Calgary.

The company will also open stores in Boston and Tokyo.

“I’m so excited to open our doors and welcome our first customers here in Calgary, a city that’s no stranger to unpredictable weather. This store will be the best place for people to find the perfect Canada Goose product in an environment that tells our story, unfiltered,” said Dani Reiss, president and chief executive officer of Canada Goose, in a written statement to Retail Insider. He was not available for further comment.

The company said the Calgary store will be located in one of the city’s most prominent neighbourhoods and is home to some of the world’s best consumer and luxury brands.

Canada Goose, one of the world’s leading makers of performance luxury apparel, was established in a small warehouse in Toronto in 1957.

In a news release announcing the new store openings in the fall, Reiss said the company is excited to extend its footprint in North America “where we know our brand’s proud Canadian heritage and unparalleled product innovation and design resonates with locals and tourists alike.”

“Having a flagship store in Tokyo is particularly exciting as Japan continues to be one of our strongest growing markets and we can now better answer the call of our Asian customers by giving them an opportunity to engage with our brand, unfiltered,” said Reiss.

Operated by the company’s distribution partner, the new Canada Goose 3,100-square-foot flagship store in Tokyo will be located in the Sendagaya neighborhood, recognized as one of the high-end fashion centres of Japan. In Boston, the Canada Goose store will be located in the Prudential Center, one of New England’s top shopping destinations, boasting more than 75 specialty stores.