Montreal-based multi-brand premium footwear retailer Browns Shoes will open five stores over the next several months, as it continues to see same store sales growth. At a time when some retailers are closing stores, Browns Shoes is seeing success that it attributes to enhanced customer experience creating demand for new and expanded locations under both the Browns and B2 banners. 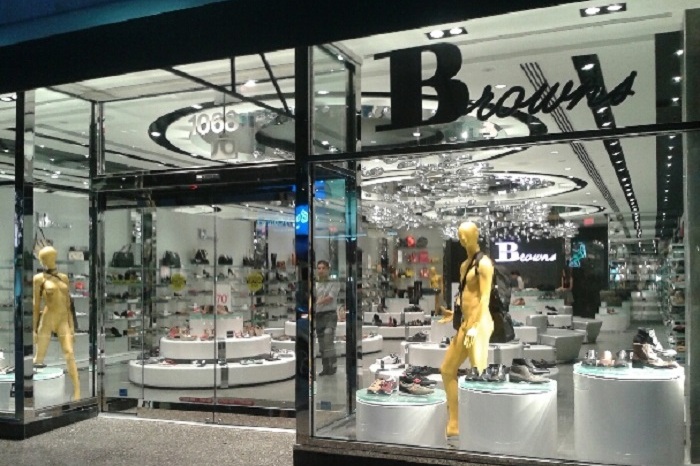 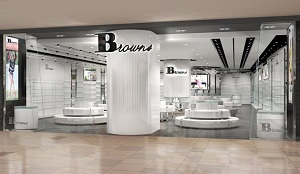 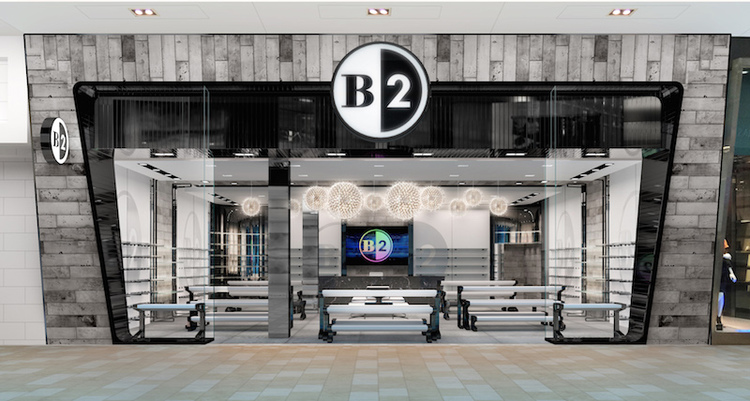 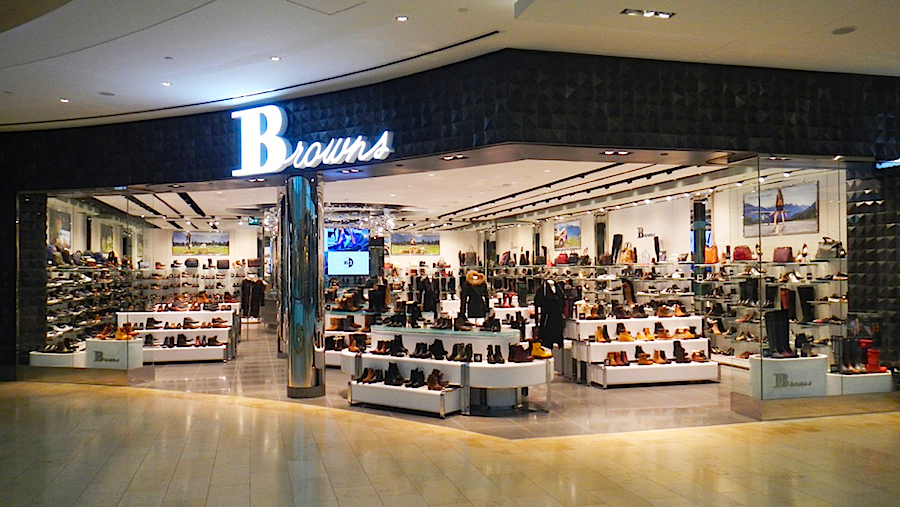 Part of Browns’ success is due in a large part to the company’s “obsession with customer experience”, according to Director of Retail Experience, Eric Ouaknine. “We try to look at everything we do from the customer’s perspective” explains Ouaknine. That includes exceptional customer service — Browns has invested a considerable amount in training to ensure that customers receive the best experience possible. Browns also recently deployed endless aisle stations in its stores allowing customers to shop Browns’ full collection — and if a pair isn’t available in store in the customer’s size, Browns will ship them to the customer’s home free of charge.

The store expansions will take place in Quebec, Ontario and British Columbia. The company’s store at Quartier DIX30 in suburban Montreal is relocating to a 5,265 square foot space in the complex, with the store expected to be open in May. The B2 location at Place Laurier in suburban Quebec City will be converted to the Browns banner, and as a result will expand to 4,232 square feet when it is unveiled towards the end of June.

At CF Pacific Centre in Vancouver, Browns will relocate its current store on the mall’s West Georgia Street level, across from Harry Rosen, to a larger 4,536 square foot space on the mall’s busy lower level and will be unveiled in early May.

In addition, in the fall of 2017, Browns opened stores at Hillcrest Mall in Richmond Hill, Ontario and at Les Promenades Gatineau in Quebec, near Ottawa. In 2017 prior to that, Browns opened locations in Calgary, Oshawa, and Winnipeg. It’s an impressive expansion that has seen Browns now operate over 65 stores from coast to coast under the company’s Browns, B2 and Browns Outlet banners.

Browns Shoes is a family-owned business, founded in 1940 in Montreal by Benjamin Brownstein. The company is now third-generation run. Stores feature designer brands as well as exclusive brands including Mimosa, Browns Couture, The Wishbone Collection, Luca Del Forte, Intensi and B2. Browns has plans to open and expand a number of additional stores between now and the year 2020. The retailer is represented in Canada by brokerage Oberfeld Snowcap.

*Renderings were provided by Browns Shoes.