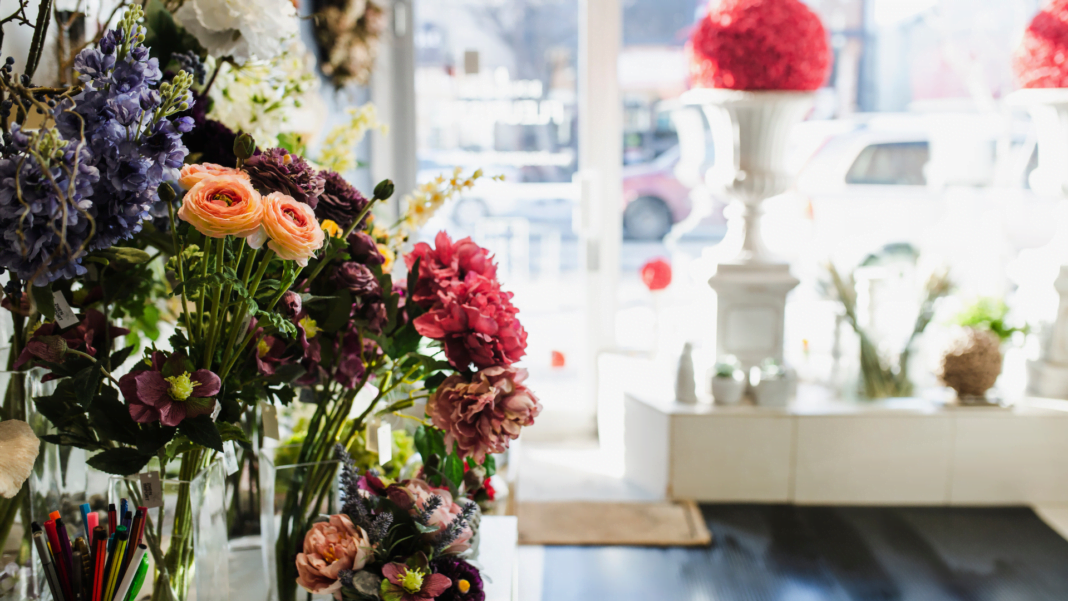 Disruption, devastation and disillusion. Although there are many other words that could be employed in their place, the three aforementioned come pretty close to accurately and adequately summing up the general sentiment of businesses following 18 months of impacts caused by the COVID-19 global pandemic. And, although the related repercussions have been felt by just about every organization operating within every country, industry and sector around the world, few have been affected to the same extent as the small businesses on main street everywhere. Over the course of the past year-and-a-half, many entrepreneurs have suffered, either experiencing a significant decrease in sales, or worse, the demise of their operations altogether. It’s been a grim period. However, according to The Global State of Small Business Report recently released by Facebook, there may be some reason for optimism going forward, albeit of the cautious variety.

“Our report finds that closure rates are falling around the world in a majority of surveyed countries, a sign that the small business recovery is underway,” says Sheryl Sandberg, COO of Facebook. “But there is still a long way to go and many of the inequalities and challenges persist.”

The most current in a series of releases, The Global State of Small Business Report explores the ongoing crisis facing small businesses as well as the challenges and obstacles that lay ahead. Based on surveys of nearly 1,000 small businesses across Canada, in addition to more than 35,000 small businesses operating in 30 other countries around the world, the report attempts to shed some light on the struggles of small businesses and some of the opportunities for growth while uncovering the trends that are over time most significantly impacting the viability and success of merchants everywhere.

One of the forcing functions impacting small businesses most severely has been that of government-imposed lockdowns and social restrictions, resulting in a distinct lack of physical traffic to brick-and-mortar main street locations. And, although many provinces across the country have been experiencing a gradual reopening of their communities and economies, the report finds that Canadian small businesses have struggled to turn the opportunity into sales. According to the survey, 88 percent of small businesses in Canada reported to have been operational in August of this year, with 41 percent of those operational businesses citing lower sales for that period. Though these numbers are not as encouraging as they perhaps could be, it seems as though the recovery in Canada may be slightly ahead of the rest of the world, with 12 percent of small businesses remaining closed in Canada, compared to 18 percent globally.

Another trend, one that’s been extremely noticeable and pervasive throughout the pandemic, has been the accelerated shift by the consumer toward online channels to make purchases. Facebook’s report finds that 45 percent of Canadian small businesses experienced digital sales that comprised 25 percent of their total sales, a number that is almost exactly the equivalent of the global average (46%) of businesses that have been leveraging ecommerce to sustain and make up for a lack of brick-and-mortar sales. It’s a pivot that Sandberg recognizes as one of the more critical moves made by small businesses over the course of the past 18 months, signifying a digitization that’s only expected to continue moving forward.

“One silver lining is that many small businesses have found success by shifting online,” she says. “The use of digital tools has increased during the pandemic, and it’s up again in this survey to 88 percent of all businesses compared to 81 percent in February. More than half expect their use of digital tools to be permanent. For some, shifting online has been the difference between staying afloat or going under. For others, it’s given them a whole new lease on life.”

On another bright note, Canadian small business owners report to being significantly more optimistic than their global counterparts with respect to the accessibility of their physical storefronts going forward. The report finds that 62 percent of small businesses across the country are feeling confident in the ability to stay open for at least the next 12 months, compared to just 48 percent globally. However, there remain challenges that are expected ahead, with 30 percent of Canadian small businesses citing cash flow troubles as the biggest impediment to growth going forward, followed by a lack of consumer demand (25%). Globally, 60 percent of small businesses reported to still be struggling financially, with roughly a quarter facing difficulty paying down loans or debt (26%), bills (25%), rent (25%), and employee wages (24%).

Looking ahead, however, the report finds that over a fifth of small businesses around the world expect the final three months of 2021 to represent the majority of their sales for the year. That forecast might seem a bit too optimistic to some. However, in order to help small businesses take advantage of the upcoming critical sales period, Facebook is about to launch the second installment of its 2021 global holiday program, The Boost with Facebook Good Ideas Season. Beginning in October, small businesses everywhere can access free resources, digital skills training, thought leadership and networking opportunities. It’s all in an effort, Sandberg says, to help prepare small businesses for a successful holiday season and beyond.

“Facebook is in the business of small business. More than 200 million businesses use our apps every month to create virtual storefronts and reach customers, with millions using our tools to help them make the transition online since the start of the pandemic. Whatever challenges they face, Facebook will continue to do all we can to help them find success online.” 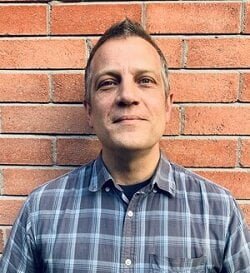