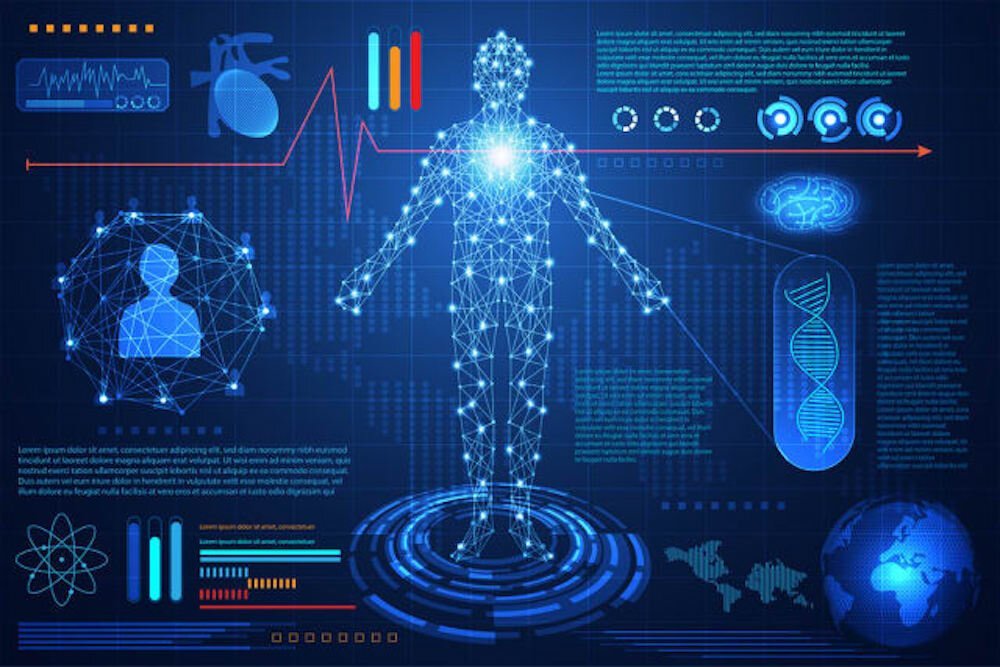 Toronto-based artificial intelligence (AI) firm Predictmedix (CSE: PMED; OTCQB: PMEDF) has launched screening technologies that will assist businesses by detecting potential COVID-19 infection and other illnesses. The versatile technology will also be used to scan physical spaces to ensure that people are following protocol such as physical distancing and the mandated wearing of face masks.

Earlier this month, Predictmedix filed for a US patent for COVID-19 testing and the technology is being offered to businesses as the world shifts into a new normal. The ground-breaking technology has a wide range of uses and the publicly traded company is expected to see a rapid increase in its share price in the coming weeks amid increased awareness and retailer adoption.

One of the most encouraging new developments for Predictmedix is mass screening for COVID-19. Retailers, restaurants, landlords, and any business with a physical presence will be able to utilize the AI technology to screen for symptoms of the coronavirus as well as for other illnesses. Predictmedix has agreements in place with multi-billion-dollar global conglomerates and the company has further bolstered its team by appointing Kapil Raval, director of AI Business Development at Microsoft, as chairman of their board to expedite Predictmedix’s business development initiatives as the company expands into several markets. Predictmedix was co-founded by Toronto-based Dr. Rahul Kushwah and entrepreneur Sheldon Kales and the company has a team which not only excels in AI related expertise but also in medicine.

Predictmedix technology can also be used as a mass screening technology to detect if there is any unwarranted behaviour in a given space. That includes people breaching physical distancing protocols, be it in a lineup, down an aisle or conjugating in a common area. For businesses that mandate the wearing of face masks, Predictmedix will also screen for that, setting off an alarm or more commonly, alerts to desktop and handheld devices prompting staff to intervene.

The Predictmedix artificial intelligence technology can be integrated into a camera system, such as a CCTV system, to monitor movements in a space. The cost is kept reasonable given the rapid adoption of the technology in daily lives.

The company says that it strictly adheres to privacy regulations in Canada as well as worldwide.

Predictmedix’s AI technology utilizes advanced machine learning that analyses traits detected in the real world to forecast the same criteria in any given location. The technology has a wide variety of uses and commercial (and even residential) users will look to have AI technology installed to screen a new world post-COVID-19. The technology can also be used to determine impairment from cannabis or alcohol, as well as mental illnesses such as depression and dementia, making it a valuable tool for employers to protect and care for their workforce.

Given the reasonable cost and expansive capabilities of Predictmedix’s artificial intelligence technology, worldwide adoption is expected. Already, large healthcare conglomerates are using the technology and the company has also signed a sales contract with Juiceworks Exhibits which has a potential multi-million dollar value. Juiceworks Exhibits is based out of Toronto and Las Vegas and its client roster includes the largest names in North America including McDonald’s, Amazon, and Google, along with a large range of other fortune 500 companies. Juiceworks Exhibits will be incorporating Predictmedix artificial intelligence technology with all of the modular units that the company is providing to its clients. Moreover, Predictmedix has an advanced sales pipeline and its sales team is working round the clock for deployment of their technology across several verticals in North America.

Ultimately, mass screening will be needed to help stop the collapse of the global financial system. The COVID-19 pandemic has turned into a threat for global security and economic stability, which could result in unprecedented job losses not seen since the great depression. Rapid deployment of mass screening technology, while at the same time respecting privacy, could help with a much faster economic recovery.

This advanced technology will also provide confidence to both consumers and employees to re-enter stores and other places of business, knowing that their safety is a priority for owners and operators.

Predictmedix says that its technology can be deployed in any place, including those that experience the movement of a large number of people. That includes shopping centres and other commercial centres, department store and any other retail spaces, restaurants/food and beverage, fitness spaces, airports, casinos, office buildings, transit hubs, healthcare, concerts, arenas and any other gathering place one could become concerned about passing on the infection.

Some are predicting that artificial intelligence will see the world change rapidly with new technologies and that vast wealth would be created for those invested as a result. A report by the Motley Fool predicts that the world’s richest person, Jeff Bezos, could within years become the world’s first trillionaire while some already very wealthy people investing in AI will become even wealthier.

We reported in January that Predictmedix, formerly named Cultivar Holdings Inc., had developed a technology to detect impairment in a person. The technology was initially intended to test cannabis and alcohol impairment in a workplace and since then, Predictmedix says that its artificial intelligence can be used to detect such things as dementia, Alzheimer’s, depression, and other conditions that one may wish to test for. This could have some interesting implications on society with machine learning helping accelerate change that would include a new quality of life in many ways. Helping minimize COVID-19 and its other screening capabilities will rapidly increase the value of Predictmedix and the sky would appear to be the limit, in theory.

The value of the Predictmedix company could skyrocket as the share price continues to rise. Increased revenue and rapid adoption could result in an interesting and rapid growth phase that could reshape part of the future.

For more information, visit the Predictmedix website at: www.predictmedix.com